Report: Some Apple video content will be free to customers; company seeks Oscars and Emmys 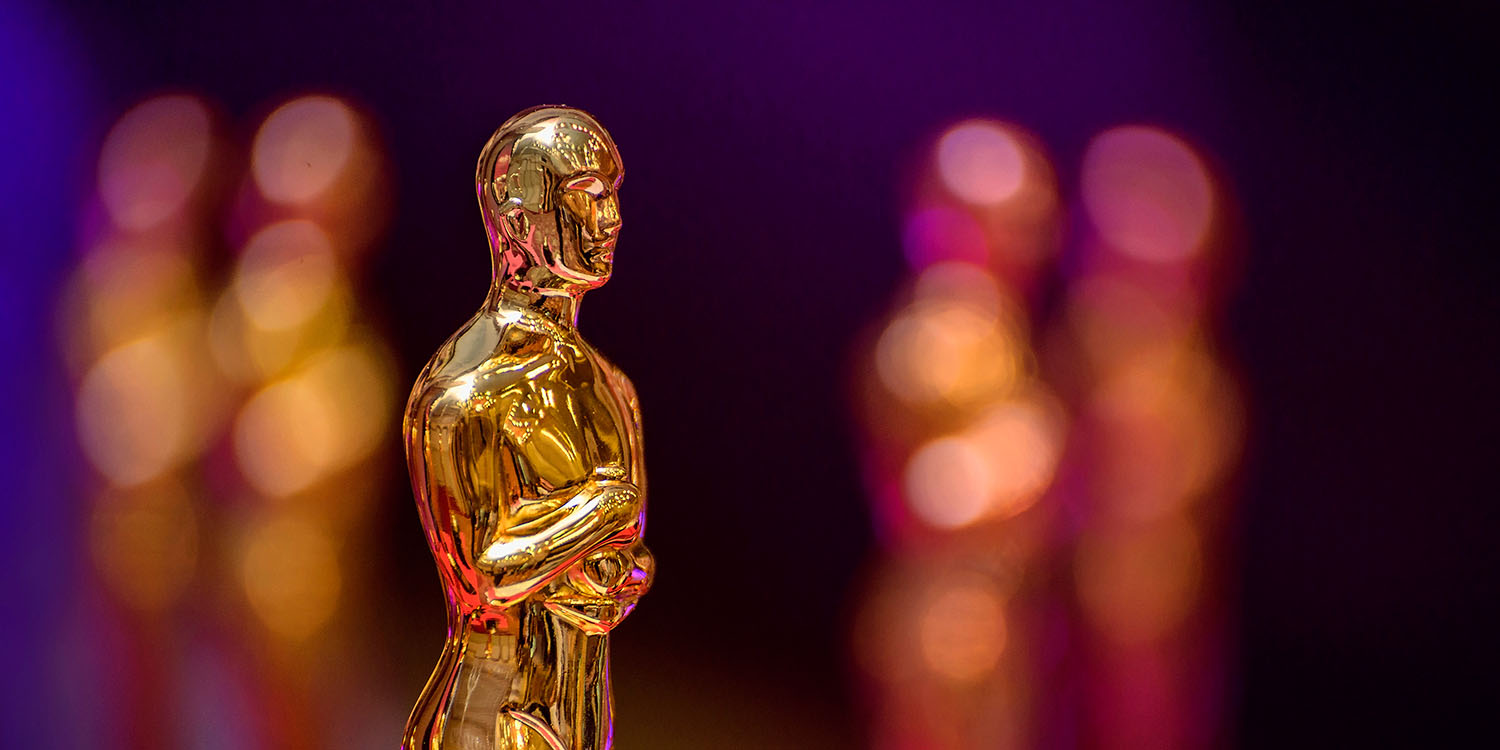 A Bloomberg report echoes earlier suggestions that at least some of the content offered on Apple’s soon-to-be-announced streaming video service will be free for owners of Apple devices. CNET previously suggested that Apple’s original content would be free, while it would charge for access to partner content.

It also says that Apple has big ambitions for its original content, targeting prestigious awards for both movies and TV shows …

Bloomberg has just a single-sentence reference to the free content, with no detail.

Apple will charge for some content, while other video will be free for Apple device users.

The focus of the piece is Apple’s apparent intention to target big Hollywood awards, like the Oscars and Emmys.

The Cupertino, California-based technology giant is hiring strategists to help craft campaigns for entertainment industry awards, including Hollywood’s highest prizes like the Oscars and Emmys, the people said. They asked not to be identified discussing private plans. An Apple spokesman declined to comment.

Apple is forming a team of people with awards strategy experience. In January, it hired one such person from Walt Disney Co.’s television group. The iPhone maker is also seeking a high-level candidate to oversee the process, one of the people familiar with the situation said. The company could be in the running for Emmy awards as early as 2020, according to people familiar with the process […]

Awards strategists arrange screenings and other publicity events for Hollywood insiders and others who vote on which movies and TV shows win awards. These promoters must work within strict guidelines while ensuring voters see the movies and even spend time with the actors and filmmakers.

It’s not just a vanity exercise, says the report.

Apple already has two Oscar-winning studios on board: A24 and Cartoon Saloon.

Apple is due to reveal its streaming video service on March 25, with Jennifer Aniston, Reese Witherspoon, Jennifer Garner and director JJ Abrams all expected to be present.