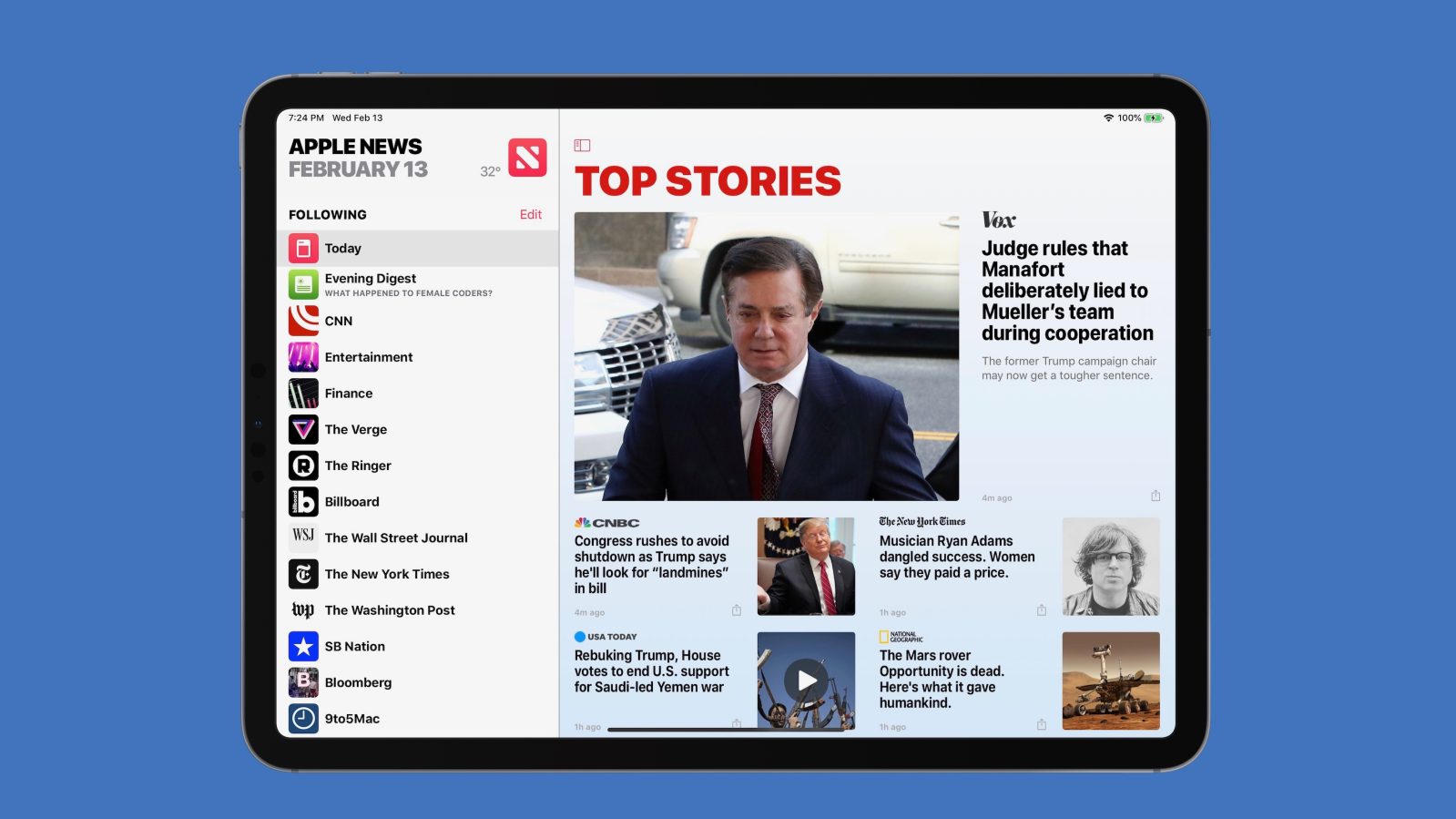 Bloomberg reports this evening that Apple has signed another publisher to its upcoming premium Apple News subscription service. According to the report, Apple has inked a deal with Vox to be a part of the service.

Vox is of course published by Vox Media, which also owns The Verge, SBNation, and Eater. Those other three properties will not be available via the service. Currently, Vox Media doesn’t offer subscription content, but CEO Jim Bankoff said such a payment model was in the works for this year.

The site is owned by Vox Media Inc., which also publishes the Verge, SBNation and Eater, though its other properties won’t be part of the service initially, said the person, who asked not to be identified because the accord hasn’t been announced.

A report yesterday said that Apple had come to terms with The Wall Street Journal for the service.  Other notable publishers including The New York Times and Washington Post will not be available via the service, however.

Apple has faced pushback from publishers regarding its monetization plans for Apple News. The company is seeking a 50 percent cut of revenue from the service, which will reportedly be priced at $10 per month.

The premium Apple News service will be announced alongside Apple’s expanded video streaming plans this coming Monday. Read our roundup of everything to expect right here.