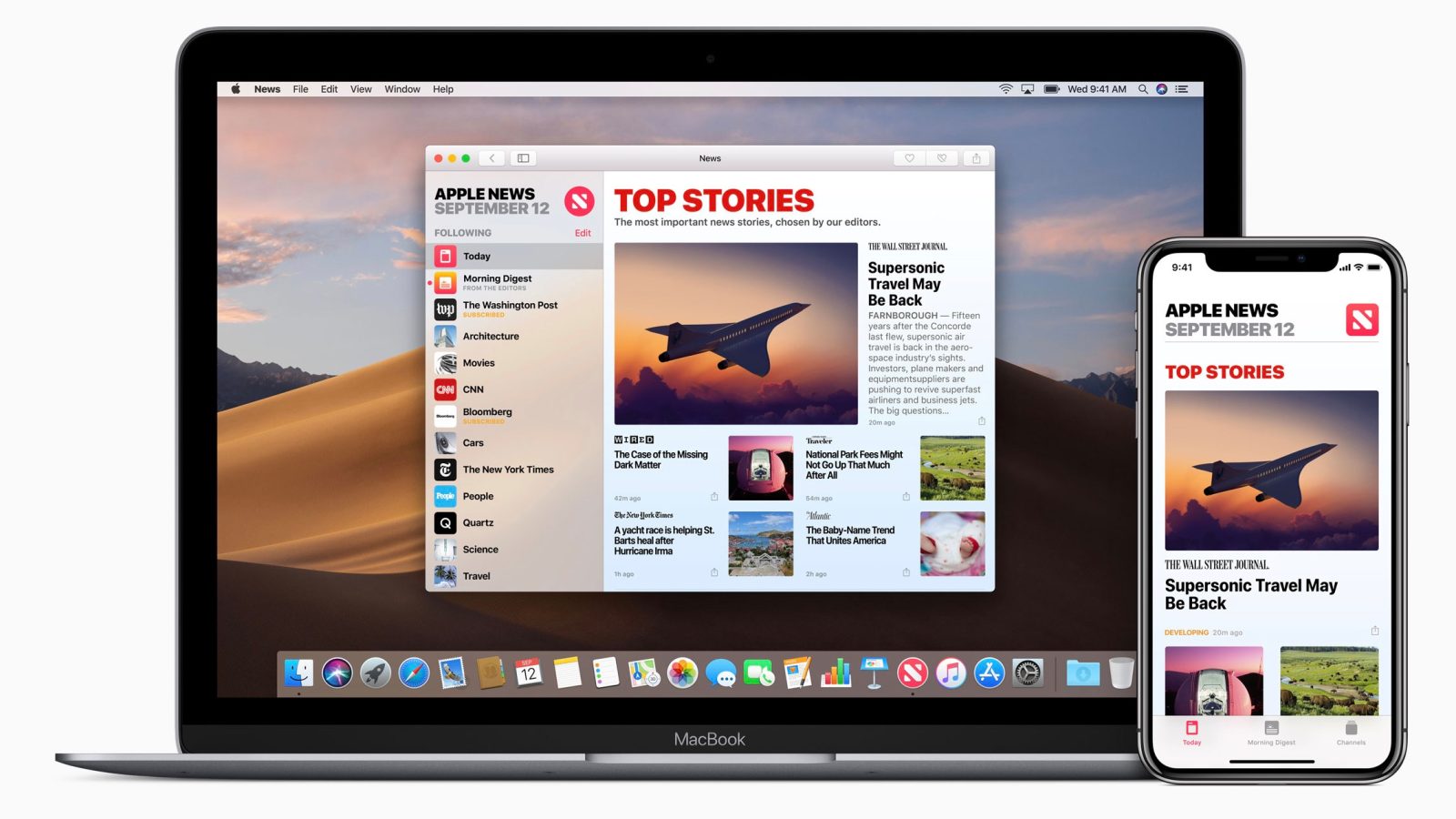 We’re less than a week away from the launch of Apple’s new Apple News subscription service, and the company is still working to finalize deals with major publications. The New York Times reports today, however, that Apple has made one notable deal with The Wall Street Journal.

According to the report, Apple is pitching its Apple News subscription service as having the benefit of scale. Apple News comes pre-installed on every iPhone and iPad, which gives media outlets a wide new audience:

To persuade publishers to join the paid service, Apple executives have said the scale of Apple News, which is installed on every iPhone sold to consumers, could introduce millions of new customers to their content.

The Wall Street Journal and Apple are expected to announce their agreement during Apple’s event on March 25th at Steve Jobs Theater. At this point, both The New York Times and The Washington Post will not be available through the subscription service.

Other major publishers, including The New York Times and The Washington Post, have opted out of joining the subscription service, said the people, who requested anonymity because they were not authorized to speak publicly about the plans.

Despite securing deals with some publishers, including The Wall Street Journal, Apple has faced pushback from many publishers over the fact that it wants a 50 percent of revenue. The company has also asked publishers for “unlimited access to all their content.” The Apple News subscription service is expected to be priced at $10 per month.

Today’s update follows a report from earlier this week that said Apple was in “productive talks” with The Wall Street Journal, but had yet to finalize a deal. The service will be announced alongside Apple’s expanded video streaming plans next Monday. Read our roundup of everything to expect right here.