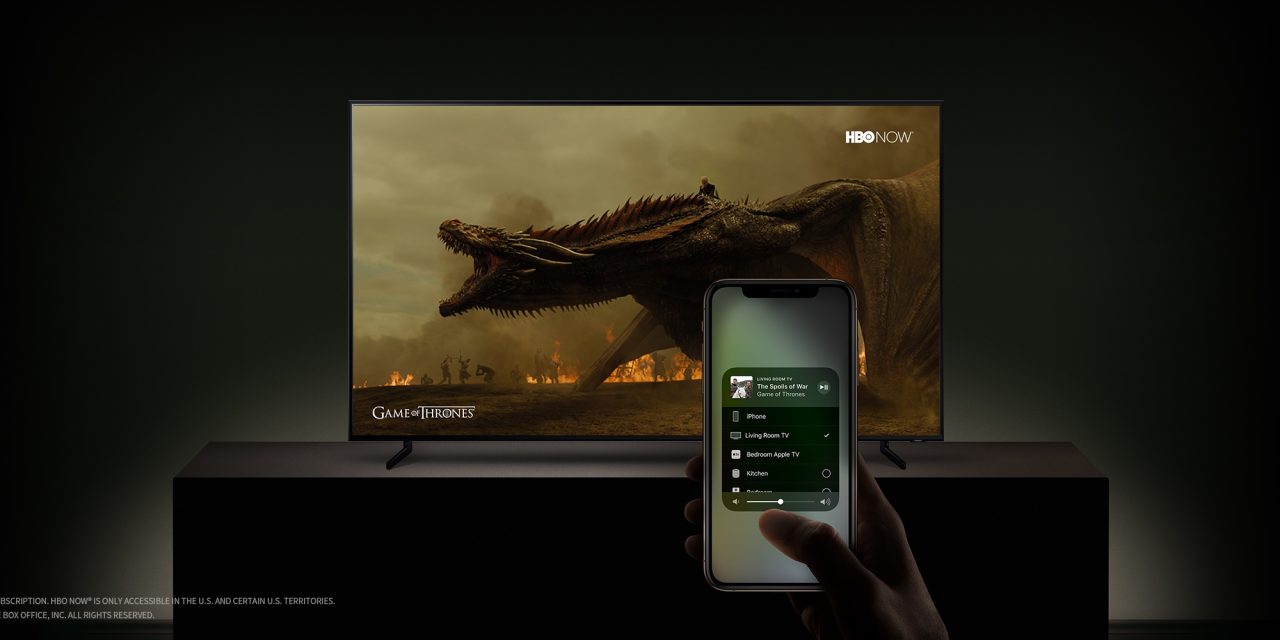 We expect Apple to announce a new video service in two parts on Monday. Half will contain original TV shows with major Hollywood stars produced with Apple’s money that will likely debut this fall. The other half of the video service will rely on selling subscriptions for competing video services like HBO through the TV app. Days before Apple’s big ‘It’s Showtime’ announcements, Recode has new behind-the-curtain details of what to expect.

Apple will reportedly host the video content for partner channels which is a change from arrangements today that see subscriptions sold through the App Store and content served by each channel. For example, you can subscribe to HBO Now and manage what shows you watch through Apple’s TV app on iOS and tvOS, but you’re actually kicked out of the TV app and moved into the HBO app when you start playing video (which is served by HBO). Only content from iTunes is played and hosted by Apple in the TV app.

Separately, Kafka says Apple will actually control pricing for content from partnered channels through its video service, and channel bundles modeled after traditional TV will be a thing. Here’s the report:

With the new video storefront/service, Apple will host and serve the streams, which means it will have primary access to the viewing data its users generate. […] Streamers who work with Apple in the new setup will have to be comfortable with Apple owning the primary relationship with their audience.

That wholesale/retail relationship also means Apple, not the streamers, can set the price for the stuff it sells. Apple isn’t likely to sell, say, HBO for less than HBO sells itself on rival platforms like Roku. But it definitely plans to sell bundles of pay TV channels at a discount, just like pay TV operators have always done.

Read the full report on Recode.net.

Apple’s big event kicks off at 10 am PT/1 pm ET on Monday, March 25th, at Steve Jobs Theater in Cupertino. 9to5Mac will be reporting live from the event which will also be livestreamed for viewers at home, so stay tuned for more coverage and analysis as we see Apple enter new services markets.