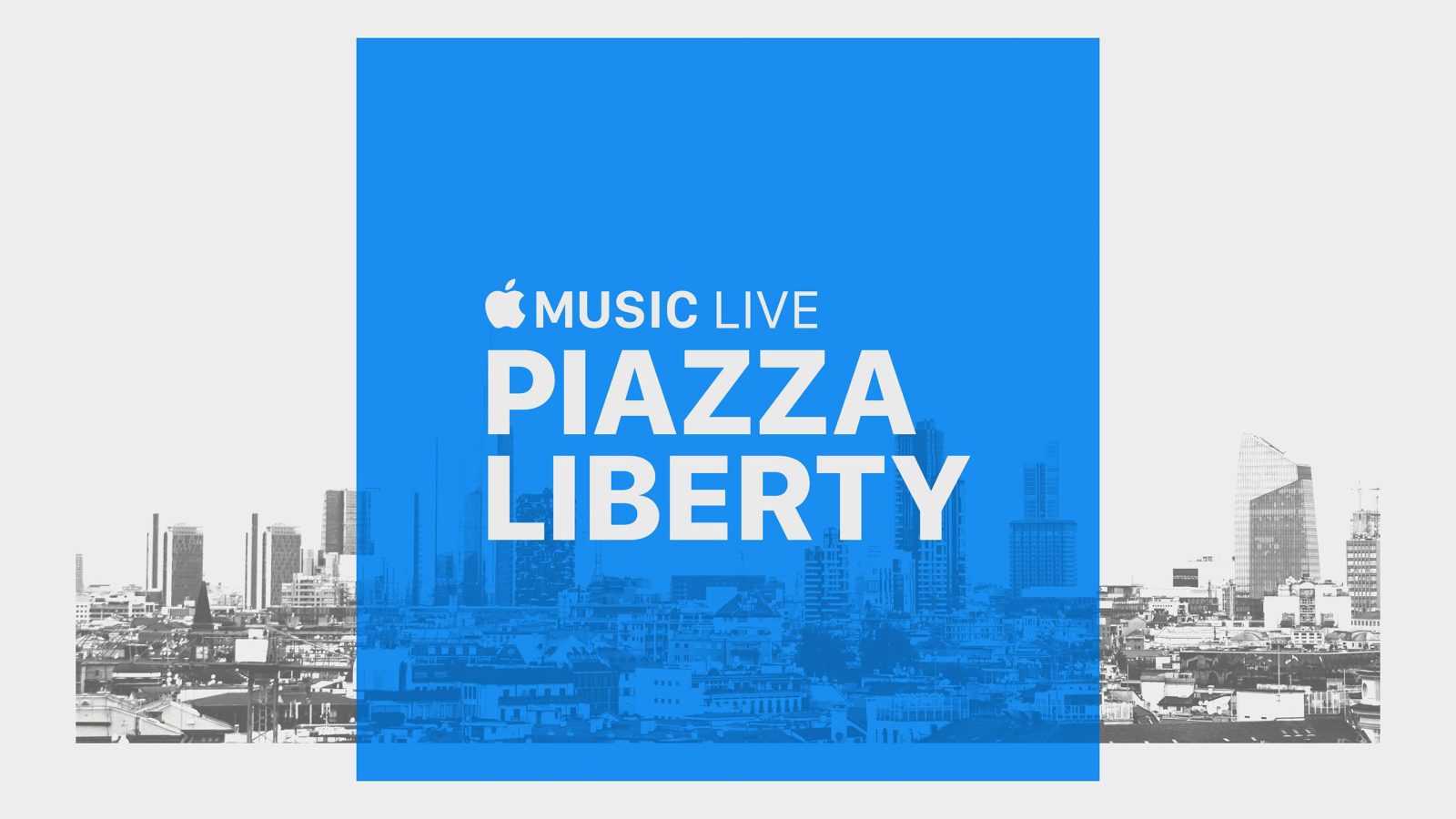 Coinciding with the start of spring, Apple has announced a new live concert series set to be held in Italy. “Apple Music Live: Piazza Liberty” begins on March 28th and will run throughout spring and summer on the public amphitheater above Apple’s new flagship store in Milan.

The new Apple Music Live series is distinct from the regular series of Today at Apple events that runs at every retail store. Visitors must sign up to attend concerts using this special ticketing page, which will be updated regularly as new performances are added. Concerts will be recorded and later offered to view for Apple Music subscribers.

Headlining the start of the series is Marco Mengoni, whose most recent album Atlantico is currently featured on Apple Music. Rolling Stone adds that the live series will wrap up in October with a performance by Italian pianist Ludovico Einaudi. Following the end of the Apple Music Festival in 2017, Apple has focused on one-time music events and shorter live show lineups. Milan’s concert program looks to be a more ambitious endeavor.

A collection of unique Apple Music Live-themed Today at Apple events will complement the concert series. The first session will be held on April 4th at Apple Piazza Liberty. Marco Mengoni will take attendees behind the scenes of his music development process with a Design Lab focused on graphically interpreting his album’s tracks.