WSJ details how Tim Cook steered Apple towards Services since 2014, confirms $9.99/mo each for Starz/Showtime/HBO TV and News 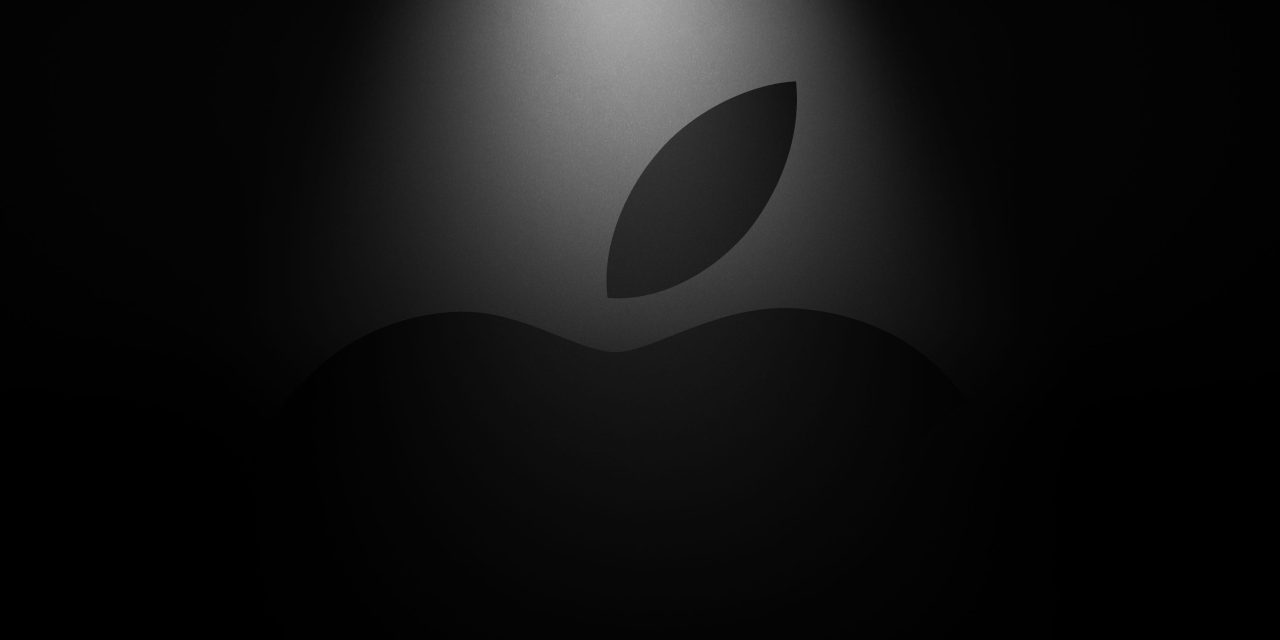 For the first time, Apple will present its Services vision to the public at tomorrow’s March 25 event. The Wall Street Journal has posted a lengthy article today detailing the timeline of how Apple got to this moment, with Tim Cook intimately involved in steering the ship towards Services as early as 2014.

The report says that Apple will charge for its original content. Subscriptions to HBO, Showtime, Starz will apparently cost $9.99 each as part of Apple’s TV app, and premium Apple News will also carry a $9.99 price tag.

The Journal says that Apple is negotiating to bring its TV app to many smart TV sets in the future, following the Samsung announcement at the beginning of the year. It is also reportedly in talks with Roku to offer an Apple TV app on its platform.

Apple staff are apparently describing the new TV effort as a “Netflix killer”. The TV app will offer ‘one-click’ subscriptions to HBO, Starz and Showtime. Apple is apparently aiming to sell these at $9.99 each.

It’s not clear how Apple plans to monetize its original content TV shows but the report makes it clear these shows will not be free to Apple device owners or anything like that.

The News subscription will also cost $9.99 a month and will feature more than 200 magazines and content from newspapers including The Wall Street Journal. The available Journal content will include general ‘news, politics and lifestyle’ but business and finance news will be de-prioritized. The Journal is apparently hiring more reporters to feed content into the Apple News offering.

The report explains that Apple CEO Tim Cook has been intimately involved with the company’s strategy shift to Services for many years. Cook reportedly holds monthly meetings with the Services group and asks detailed, wide-ranging, questions about different parts of the business like how many people are signing up for iCloud storage or conversion rates of Apple Music trial to paid subscriptions.

Cook’s placid public portrayal seemingly does not translate to his business attitude. The report describes that Cook essentially will not take no for an answer and expects subordinates to know their stuff inside and out:

“You couldn’t say, ‘I don’t have that information. I’ll get that tonight,’ ” said one person involved. “You had to have a dictionary of backup.”

The Wall Street Journal writes that teams inside Apple have built a “release radar” tool to help Cook track metrics. The start of the transition to Services began with Apple Music.

Apple acquired Beats Electronics in 2014 to help the company speed up development of a streaming music service. At the same time, iPhone sales team members were warning executives that obvious growth paths for the phone were drying up.

Apparently, at an internal presentation by the Apple Music team, they said they expected to reach 10 million subscribers in one year. Cook had higher ambitions.

“Double that,” said Mr. Cook, according to a person familiar with the meeting. The executives ended up easily clearing the goal, which encouraged them about Mr. Cook’s vision for the opportunity in services, the person said.

Apple Music launched in June 2015 and the company announced it had passed 20 million subscribers in December 2016, a year and a half later.

Following the success of Apple Music, Apple’s Tim Cook and Eddy Cue began investigating other opportunities. Top of the list was video. As initial efforts to make a skinny bundle offering failed, Apple debated acquiring Disney or Netflix outright. However it ultimately decided against this and Apple hired the Sony TV execs, Erlicht and van Amburg, in 2017 with the goal to create more than 24 original content shows.

The report says Apple will show the first footage, from these original content projects, at its event tomorrow. It’s clear Apple has lofty goals for these new services although it remains to be seen whether bundles of original content, HBO, Showtime and Starz can become the Netflix killer that Apple wants it to be. There are also big questions as to how many Apple customers will want to pay for access to news and magazines.

Read the full story in the Wall Street Journal. 9to5Mac will bring full coverage of Monday’s event as it happens. Stay tuned.