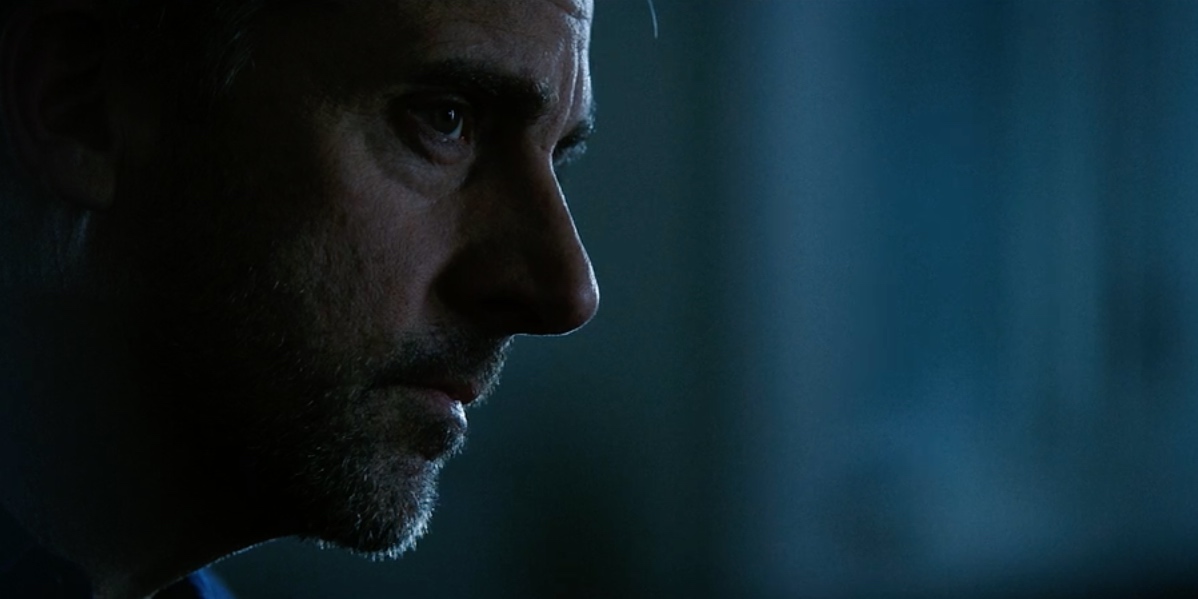 Apple has lifted the curtain on its original content television show plans and showed the first snippets today of its own-produced TV shows. The company previewed what it has in a store in a fast-cut montage trailer. The Apple TV+ service will debut in the fall — pricing is yet to be announced.

Apple will have dozens of original content shows, with more added every month when the service launches worldwide in the fall. It describes Apple TV+ as ‘the new home for the world’s most creative storytellers’.

Apple SVP Eddy Cue said “we’re honored that the absolute best lineup of storytellers in the world — both in front of and behind the camera — are coming to Apple TV+,” said Eddy Cue, Apple’s senior vice president of Internet Software and Services. “We’re thrilled to give viewers a sneak peek of Apple TV+ and cannot wait for them to tune in starting this fall. Apple TV+ will be home to some of the highest quality original storytelling that TV and movie lovers have seen yet.”

The company wheeled out about five stars for its upcoming shows to talk about their contributions to the service and culminated in a minute trailer reel of clips from the content in the works.

Apple Originals are ad-free and will debut in 100 countries later this year. The Apple TV+ shows will be available in the revamped Apple TV app on iPhone, iPad, iPad and Apple TV. Apple is launching Apple TV app on the Mac this fall.

You can see these clips on the Apple website.