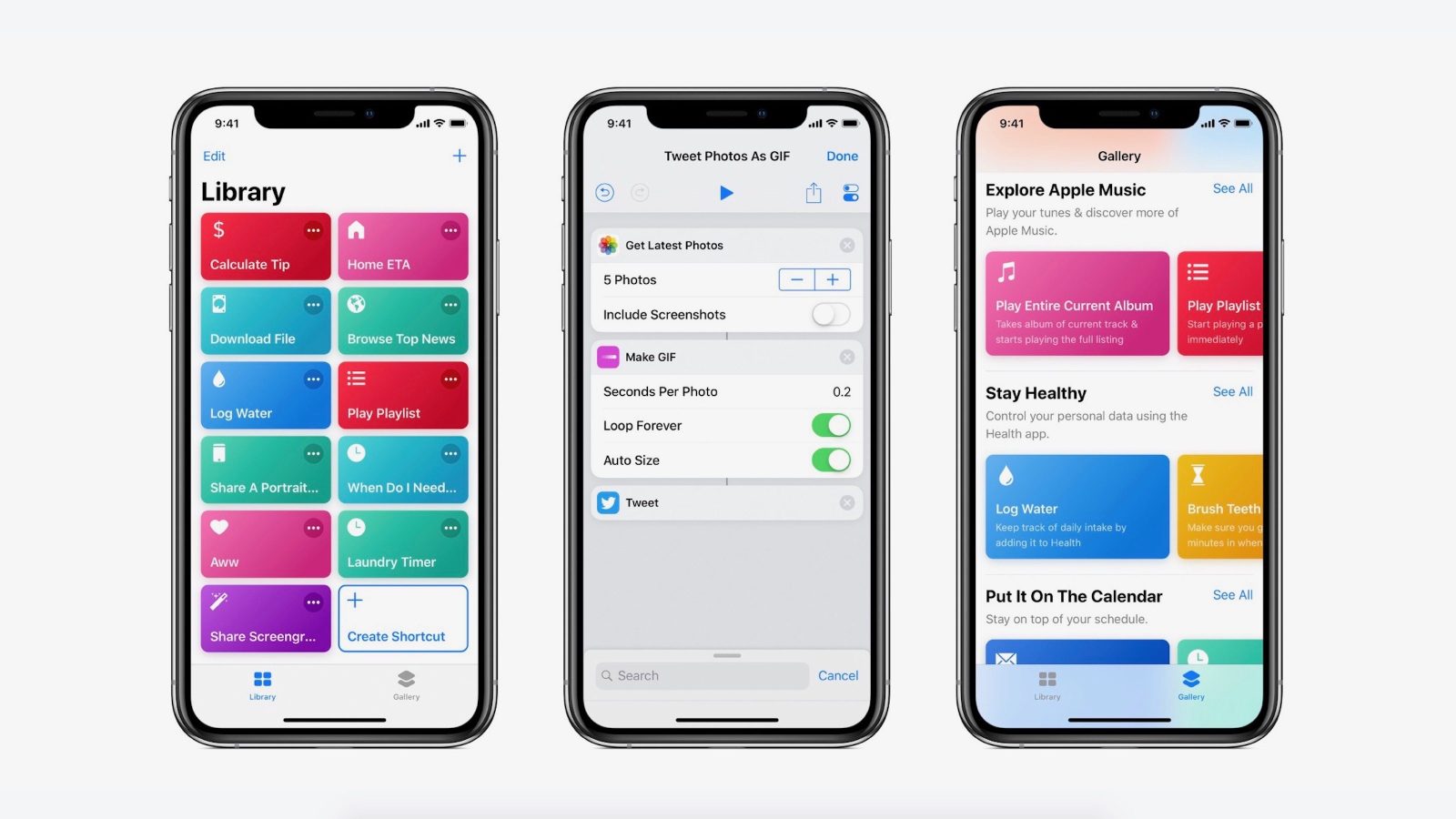 Following the release of iOS 12.2 to the public yesterday, Apple today has updated the Shortcuts app for iOS. The update includes improvements to existing Shortcuts actions, as well as new tools for creating Shortcuts that integrate the Notes app.

Apple says that with today’s update, you can now create and access Notes through Shortcuts with new actions called Create Note, Append to Note, Find Notes, and Show Note. This means that Shortcuts can do things like create new notes, add specific things to existing notes, and more.

In addition to the new integration with Notes, Apple has also added a new Get Numbers action that pulls numbers from text snippets, made improvements to the Travel Time action, and more. Here’s the full change log for today’s update, which brings the Shortcuts app to version 2.2:

Apple offers Shortcuts on the App Store as a free download. This allows it to be updated independently of major iOS releases. If you’re looking for a good way to get started with Shortcuts, MacStories has a great library of useful tools.