Around 40% of travel apps are hard to use, and airline apps are slow to load – JD Power 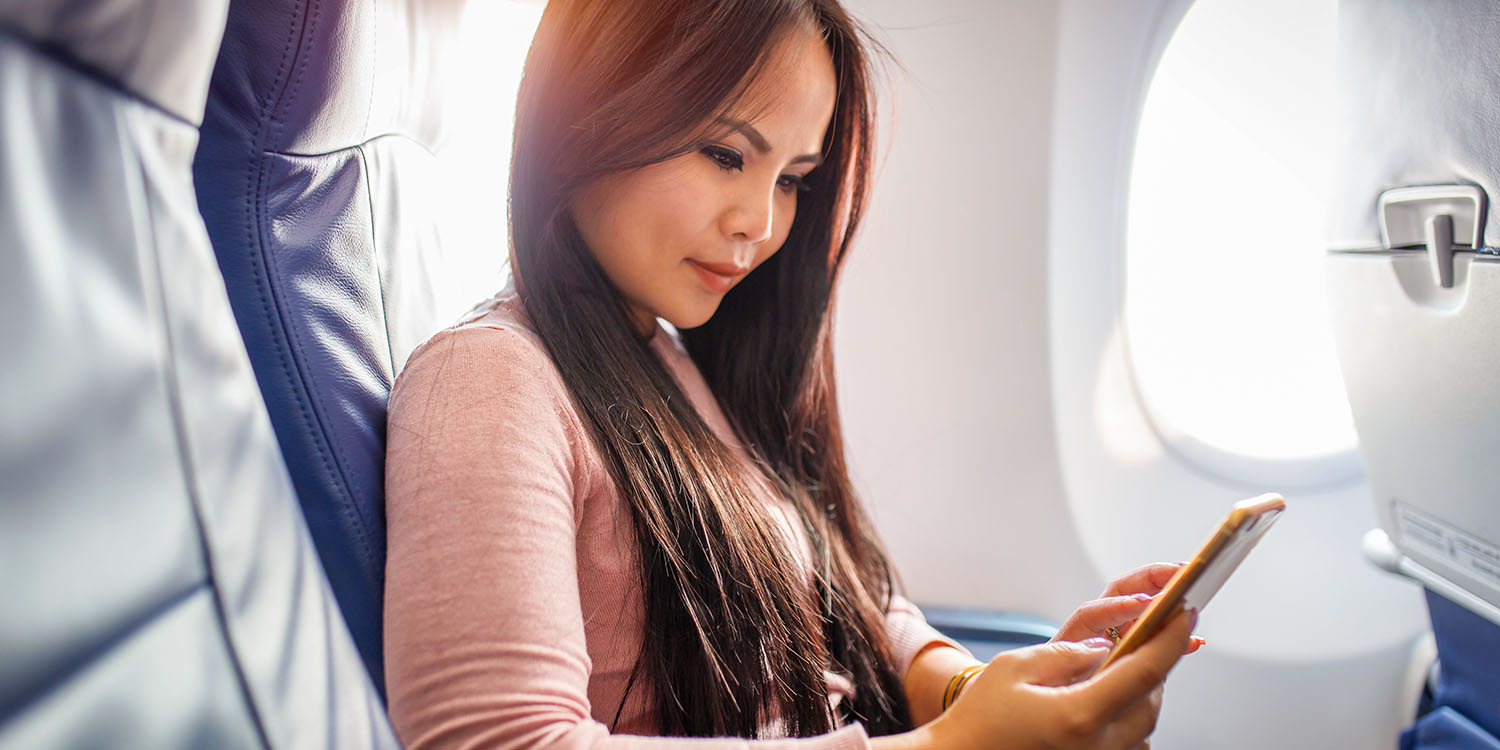 Ease of use was particularly problematic …

As travel apps rapidly replace everything from boarding passes to car rental and hotel room keys, many such apps are falling short of user expectations, according to the J.D. Power Inaugural U.S. Travel App Satisfaction Study, released today.

Although travel apps can involve detailed information, and might be expected to struggle in terms of ease of use, the survey found that this didn’t seem to be the reason they lagged behind financial apps.

JD Power found that ease of use was the most important factor, and many airline and hotel apps are failing to live up to expectations there.

Across all segments of travel apps, the key performance indicator (KPI) with the most influence on overall satisfaction is ease of use during travel. Hotel apps that users cite as “easy to use” score 130 points higher in overall satisfaction compared with apps that are perceived as more difficult to use. Among airline apps, that gap is 125 points. However, just 58% of hotel apps and 62% of airline apps currently achieve these levels.

Unsurprisingly, the most-used apps are airline ones, as these have the highest utility value. They generally prompt you when check-in opens and allow you to add your boarding pass to the Wallet app, as well as alerting you to any delays to your flight. Of those who had any travel app installed, 90% included at least one airline app.

The biggest complaint about airline apps was slow loading times.

Airline apps have […] the lowest performance in the industry when it comes to speed of screens loading during travel […] The average score for airline apps is 824/1000.

The best travel apps were found to be: