Comment: iOS 13 will be the most important release to date for iPad 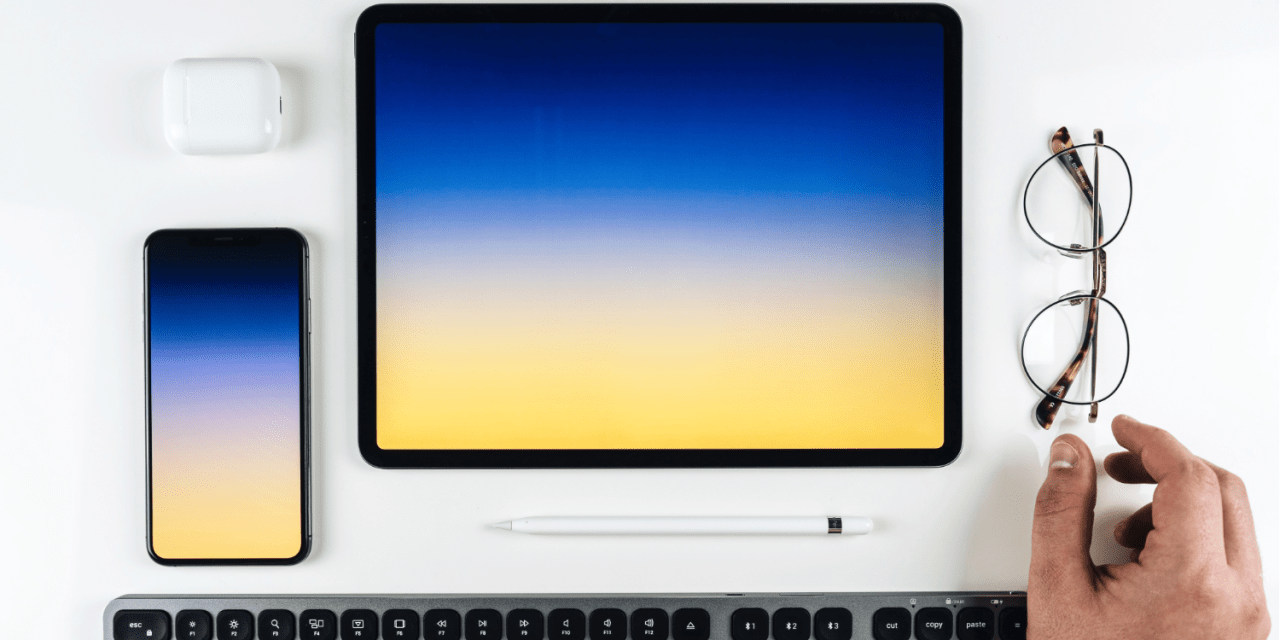 On a recent episode of Mac Power Users, Stephen Hackett and David Sparks were looking at the iPad as a laptop replacement. I felt like it was one of the most refreshing discussions of the iPad and iOS that I had heard in a while. They looked at things about the iPad that give them joy and things that do not. The show got me thinking about the history of iOS on the iPad, and where things got stagnant. For me, the iPad as a device became stagnant around the time of the iPhone 6 Plus debut. The reality is that the iPhone has gotten better about handling iPad tasks a lot faster than the iPad has vs. a macOS powered laptop. Since then, iOS on the iPad hasn’t changed dramatically outside of how multitasking works. If you want to listen to a great discussion about the good and bad parts of the iPad lifestyle, I would give this episode a listen. As I think about the future of the iPad, I have come to the realization that iOS 13 on the iPad will be the most important release to date.

Putting the Pro in iOS

The challenge for Apple with iOS 13 on the iPad is keeping it simple, but also improving how it handles complex tasks that typically have been best served by macOS. If I was a product manager in the iPad group, I would be constantly arguing that the iPad needs to be able to do everything a Mac can do. Yes, they are different devices, but users should be able to pick up either one and get the same things done. It’s really time for the iPad lineup to get the same Pro upgrade with the software that the hardware has gotten in recent years. Tasks like file management have got to become easier. Mobile Safari has to be removed, and a desktop-class browser has to be added, and I will argue that the iPad needs to get trackpad/pointer support.

Apple has filled out the iPad lineup to where it resembles a laptop lineup. There are options for iPad as low as $329 all the way up to over $1,000 for a maxed out iPad Pro (not including accessories). As Apple has built faster and faster iPads, it’s still being limited by the software it’s running. I believe that iOS 13 is a crossroads for the iPad. If WWDC 2019 comes and goes with only incremental updates to iOS on the iPad, I will begin to wonder if someone is asleep at the wheel on the product team. The iPad is not a new device concept, and if Apple believes it’s the future of computing, then the software needs to match the current hardware.

I know some of you will make the argument to let the Mac be the Mac and iPad be the iPad, and I agree with that to an extent. However, I don’t think selling tablets and traditional laptops is going to work forever. Companies are building devices that accomplish both. While I don’t think the category of hybrid devices is great right now, someone will figure it out. Just as the iPhone combined our iPods and cellphones into a single device (and cannibalized iPod sales), the iPad Pro should someday be able to cannibalize a MacBook Air and a 9.7-inch iPad. If Apple doesn’t figure out how to keep iOS 13 accessible to novice users while expanding what the iPad can do (at the expense of the Mac), it’s leaving an opportunity open for other companies.

Photo by Henry Ascroft on Unsplash