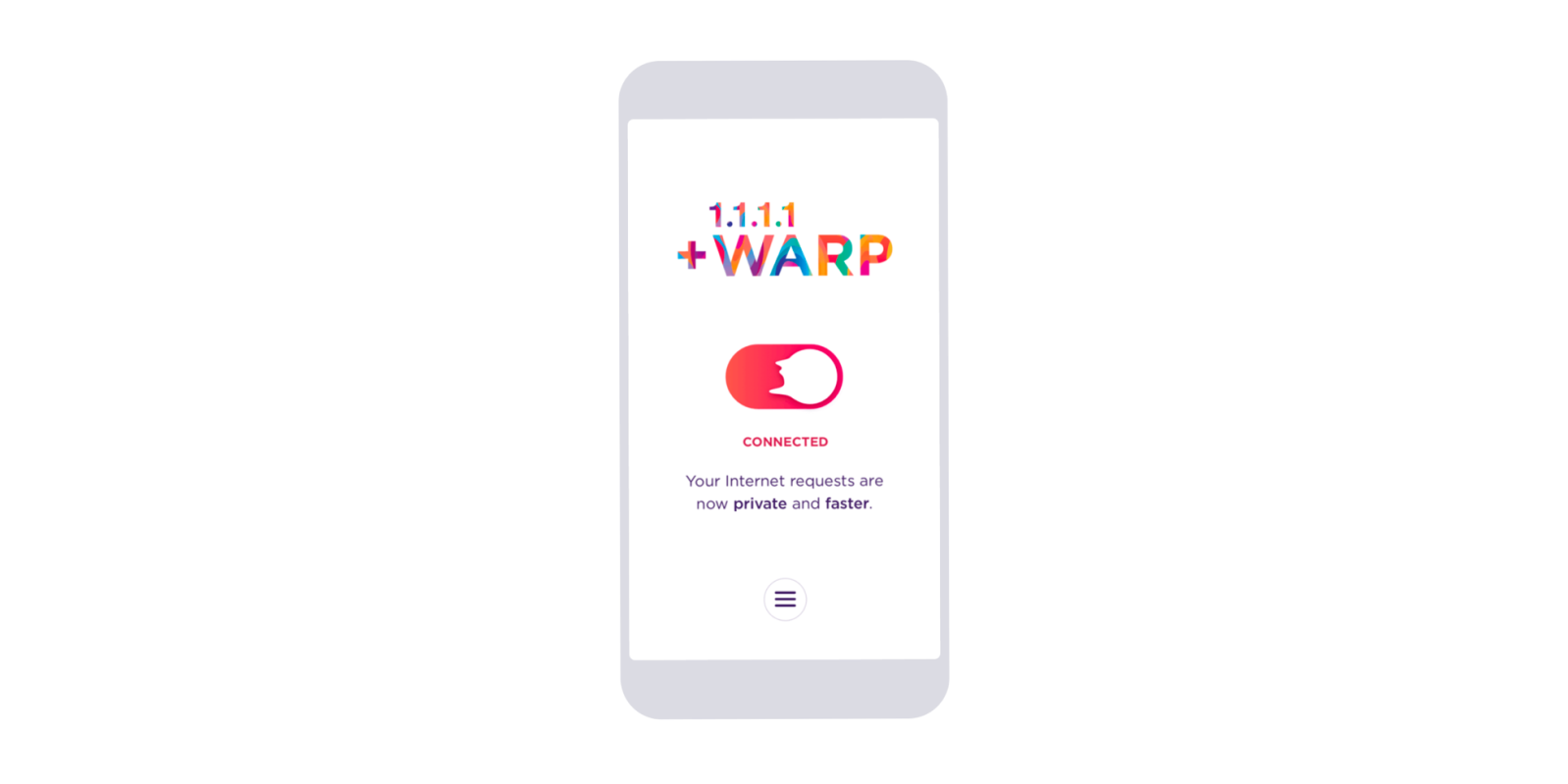 Following their tradition of introducing new services on April 1st, Cloudflare is today announcing Warp: a new mobile VPN that promises to protect the users’ internet traffic while improving speed at the same time. This is the company’s second service that’s direct to customers, after the introduction of its DNS, 1.1.1.1, last year.

Cloudflare’s goal with its VPN service is to make it easy to use and make sure it works properly in the harsh conditions faced by mobile devices, such as changing between Wi-Fi networks, switching between Wi-Fi and LTE, and also captive portals, which are common in public places that offer free Wi-Fi.

The service comes after Cloudflare’s acquisition of Neumob in 2017, the tech from Neumob is what powers the efficiency of Warp:

While other VPNs slow down the Internet, Warp incorporates all the work that the team from Neumob has done to improve mobile Internet performance. We’ve built Warp around a UDP-based protocol that is optimized for the mobile Internet. We also leveraged Cloudflare’s massive global network, allowing Warp to connect with servers within milliseconds of most the world’s Internet users.

Warp will be a free service that can be accessed through the 1.1.1.1 app, but the company promises to not capture any user-identifiable data or sell browsing history and will constantly perform audits with third- parties to ensure the service is respecting user privacy. Cloudflare is relying on the reach, scale, and flexibility of its networks, which are used by many paying customers — mostly companies — to offer this free service to users.

Cloudflare also mentions a premium version of the service — called Warp+ — will be available in the future for a low monthly payment. It will leverage their virtual private backbone to make the service even faster for paying customers.

Those interested in trying out the new service should download the latest version of the 1.1.1.1 app, available in the App Store and Google Play, and join the waiting list. The company said it’s working on a version of the app for desktop as well.

(Note: this is NOT an April Fools’ joke)