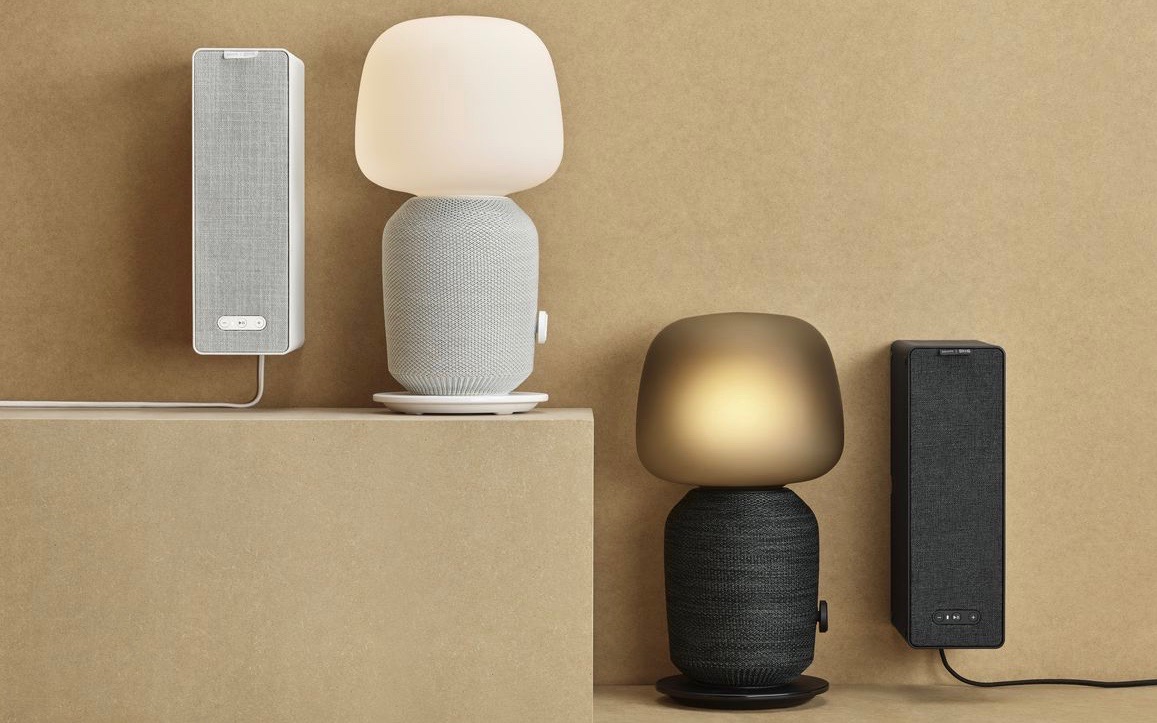 Sonos and IKEA are finally offering some detailed information about their upcoming speaker lineup. The new Symfonisk table lamp and bookshelf speaker will ship this August, with many features that Sonos and Apple users will appreciate.

According to a new report from The Verge, the lamp and bookshelf speakers will both support Sonos’ popular TruePlay feature, which tunes audio output based on the speaker’s position in a room. They will also interface with existing Sonos speakers, meaning they can join multi-room setups. If you purchase two of the Symfonisk speakers, you can also set them up in a stereo pair.

Most notable of all, both the lamp and bookshelf speakers integrate with AirPlay 2. This means they can join multi-room AirPlay setups, be controlled via the Home app, and more.

They can join an existing setup or serve as your entry into multiroom audio. If you buy two of each, you can stereo pair them or even use them as the rears in a 5.1 audio setup, assuming you already own a Playbase, Playbar, or Sonos Beam. Both speakers also support Apple’s AirPlay 2 for playing music from a slew of apps or with voice commands via Siri

Sonos says the lamp should sound almost as good as the $199 Sonos One (which is regularly available for $179). The Verge describes the bookshelf speaker as “the smallest speaker that Sonos has ever made,” which could mean it won’t offer room-filling sound.

Ultimately, Sonos CEO Patrick Spence touts that the partnership between Sonos and IKEA brings the best of both companies together:

“The products will deliver something that both companies are super proud of,” Sonos CEO Patrick Spence said in a recent interview with The Verge, which also included Ikea’s global business leader Björn Block. “We’ve given it our utter most and utter best from the IKEA side and Sonos has done exactly the same from their end,” said Block.

As for price, the Symfonisk table lamp will be priced for $179, while the bookshelf speaker will go for $99. Both will be available in August. The lamp, despite the smart speaker functionality, does not include a smart bulb. You’ll have to buy that separately.