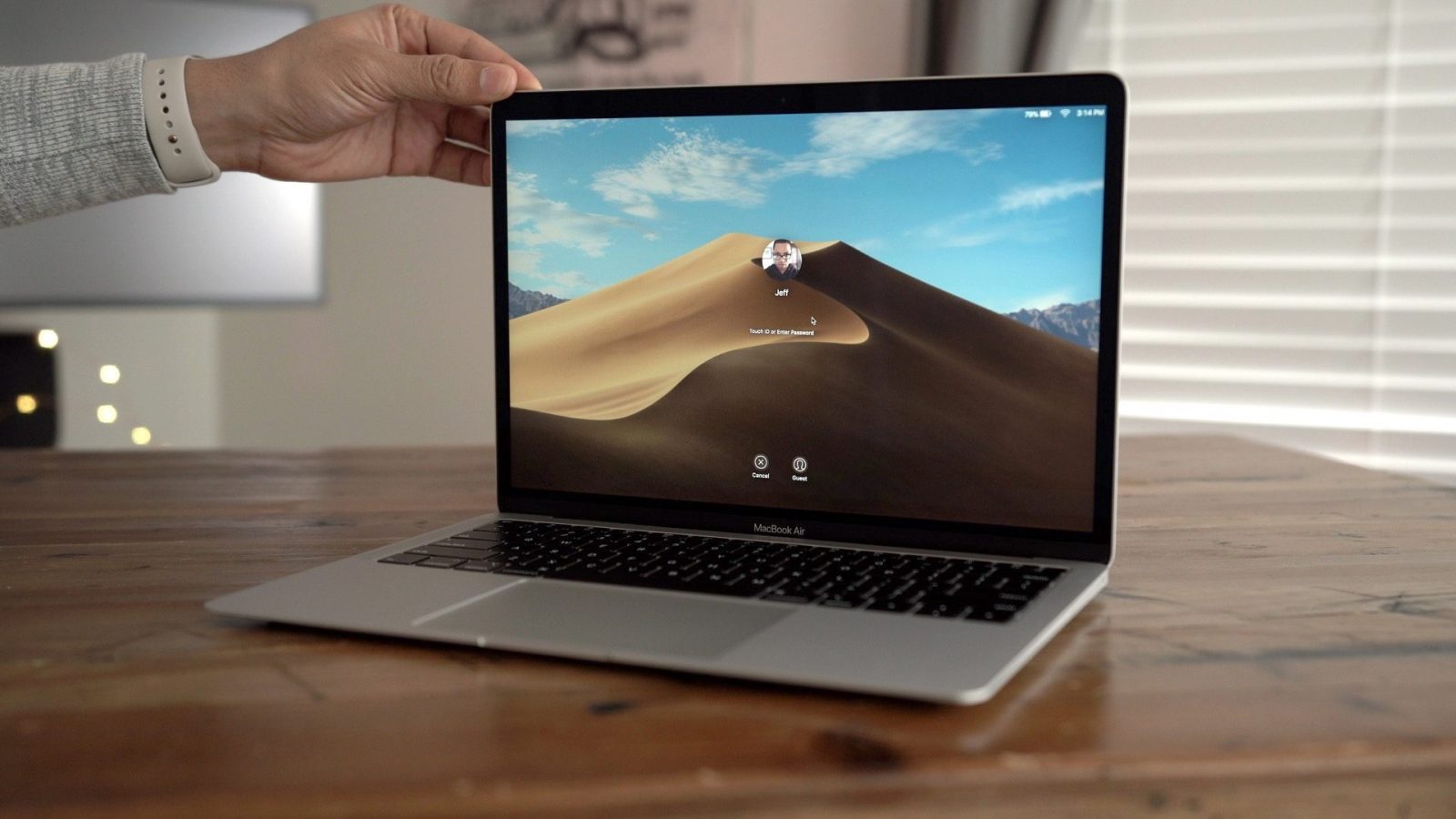 Apple has made a nice change to the Mac purchasing experience. Starting this month, the company is no longer charging users for Data Migrations with the purchase of a new Mac. Previously, Apple charged $99 for this service.

The change was first noted by TidBITS, which confirmed the change with an Apple Store Operations Specialist:

Beginning April 2, there will be no cost for Data Migrations with the purchase of a new Mac or Data Transfers with a repair.

Data migration with new Mac purchases was originally part of Apple’s One to One training program at retail stores. The One to One program allowed users to pay a $99 per year subscription to work with a “Creative” at an Apple Store. Through this program, customers could learn more about their Mac, and be assisted with any questions they had.

The One to One program, however, was shut down in 2015. Following that change, Data Migrations were available as a one-time $99 purchase when purchasing a new Mac. The service was also available for out-of-warranty Mac repairs.

For in-store data migrations, Apple can assist users in moving the information and files from their old laptop to their new Mac. Apple offers Migration Assistant software for both Mac and Windows computers.

This is certainly a nice change for customers who purchase Macs at Apple Stores. As TidBITS notes, however, data transfers can take some time, so it’s important to take that into account when considering whether or not to have one performed at an Apple Store.