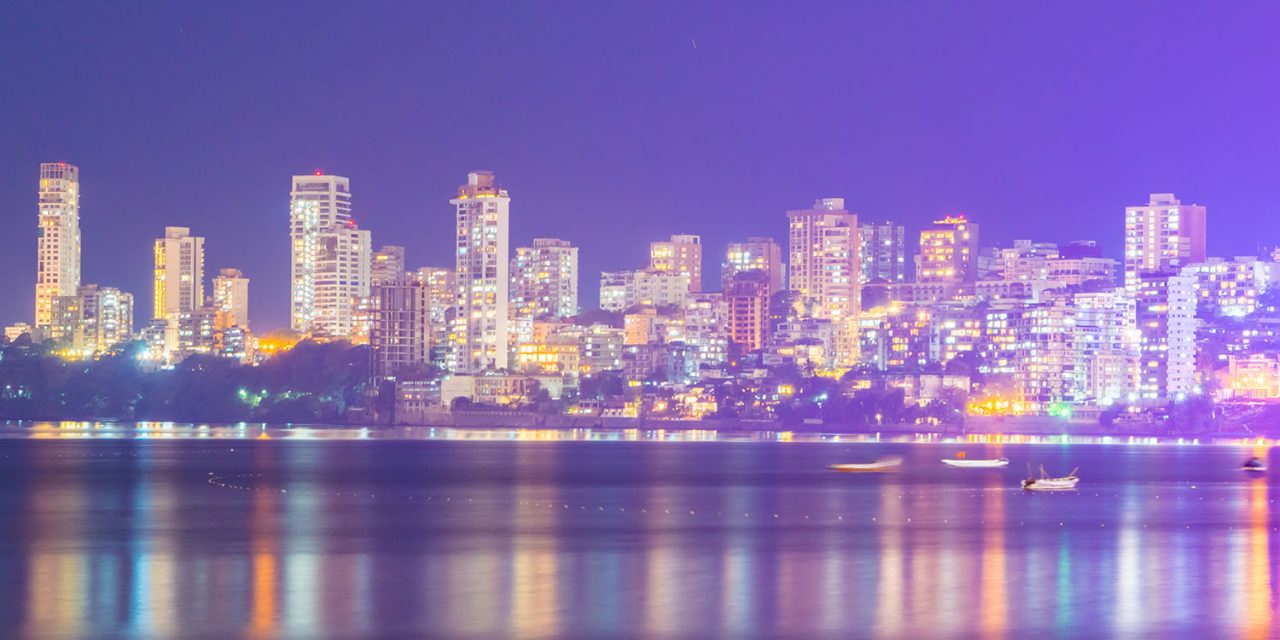 We’ve been hearing reports for some time that Foxconn is gearing up for iPhone X production in India, and a new report says that volume production is set to begin in July.

The earliest report – at that time quite vague – was in December of last year. That said only that ‘top-end iPhones’ could be made in India by Foxconn ‘as early as 2019,’ alongside iPhone 8 production by Wistron …

Since then, however, there have been conflicting reports. One local paper suggested that the Wistron claim was just election rhetoric on the part of the Indian government, though didn’t directly reference the Foxconn report.

Industry insiders, however, deny the scenario where Wistron, which is an original equipment manufacturer (OEM) and makes components and products for various other brands apart from Apple, is going to manufacture high-end iPhones in the near future.

However, Bloomberg said earlier this month that Foxconn was just weeks away from an initial production test-run, and India’s Economic Times now says that volume production is set to begin in July.

Taiwanese contract manufacturer Foxconn will begin from July the commercial production of iPhone X range of smartphones for Apple from its 160-acre factory off Chennai, people aware of Foxconn’s India plans told ET.

“Foxconn will begin with the iPhoneX (range) from the Chennai plant. The plans are to step up production capacity and diversify to even higher models going forward,” said an official privy to the company’s plans, on conditions of anonymity.

That suggests that the iPhone XS/Max could also be manufactured locally, and perhaps this year’s models too.

It’s as yet unclear what Apple’s motivation might be for Indian assembly of high-end iPhones. The company has only a tiny and shrinking share of India’s smartphone market as yet, with a focus on lower-cost models. Wistron, for example, started with the iPhone SE – a model now limited to emerging markets – and subsequently added in the iPhone 6S and, most recently, the iPhone 7.

However, one possibility is that Apple wants to diversify production of models destined for the US market. At one point, the US trade war with China looked like it might send tariffs on US imports from the country as high as 25%, which was reported to be the point at which Apple would seek to move iPhone production out of China. Although things have since calmed down somewhat, the unpredictability of the Trump administration may still leave Apple seeking contingency plans.

iPhone X production in India may also help Apple hit a requirement of 30% locally-made products in order to get government clearance to open Apple Stores in the country, something which is likely to significantly boost local demand. Additionally, Apple has been discounting the iPhone XR in the country by as much as 25%.