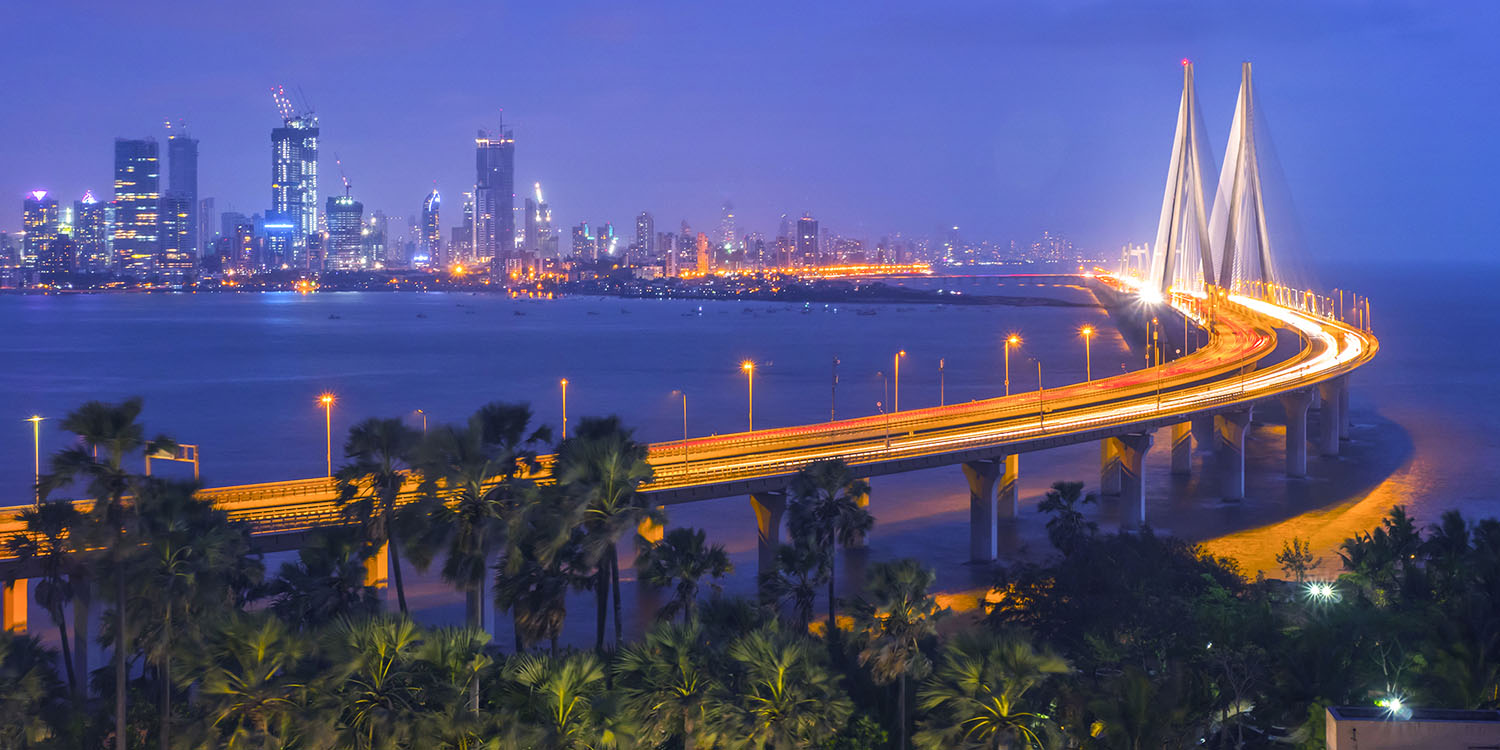 Flagship model iPhones will be made in India for the first time, says a new report, potentially taking the company’s business in the emerging market ‘to a new level.’ It follows a recent report that senior Apple execs are to meet government officials there next month to discuss manufacturing plans.

The move will also see assembly in India carried out by Foxconn rather than Wistron, which is currently Apple’s sole iPhone assembler in the country …

Apple Inc will begin assembling its top-end iPhones in India through the local unit of Foxconn as early as 2019, the first time the Taiwanese contract manufacturer will have made the product in the country, according to a source familiar with the matter.

Importantly, Foxconn will be assembling the most expensive models, such as devices in the flagship iPhone X family, the source said, potentially taking Apple’s business in India to a new level.

One source cited is the government’s industries minister for the southern state of Tamil Nadu, where the iPhones are set to be made. Foxconn already has production lines there for other products, and is said to be spending around $356M to expand the plant for iPhone assembly. Two other unnamed sources are said to have confirmed the news.

Apple so far has a tiny – and shrinking – share of India’s smartphone market, and has so far focused only on lower-cost models. Wistron currently makes the iPhone SE and iPhone 6S locally. The Reuters report does not indicate which specific iPhone models will be made locally, describing them only as ‘the iPhone X family,’ nor is it clear whether the phones made there will all be sold within India.

One possibility is that Apple may be seeking to guard against the uncertain future of the trade war started with China by the Trump administration; boosting production in other countries might be a way around US import tariffs on Chinese-made goods. It was recently suggested that Apple might move iPhone production out of China if tariffs hit 25%.

A report earlier in the year outlined the challenges faces by Apple in India, and a five-point growth plan the company is reported to have created to address these.

More iPhones made in India may also help Apple to hit a requirement of 30% locally-made products in order to get government clearance to open Apple Stores in the country.