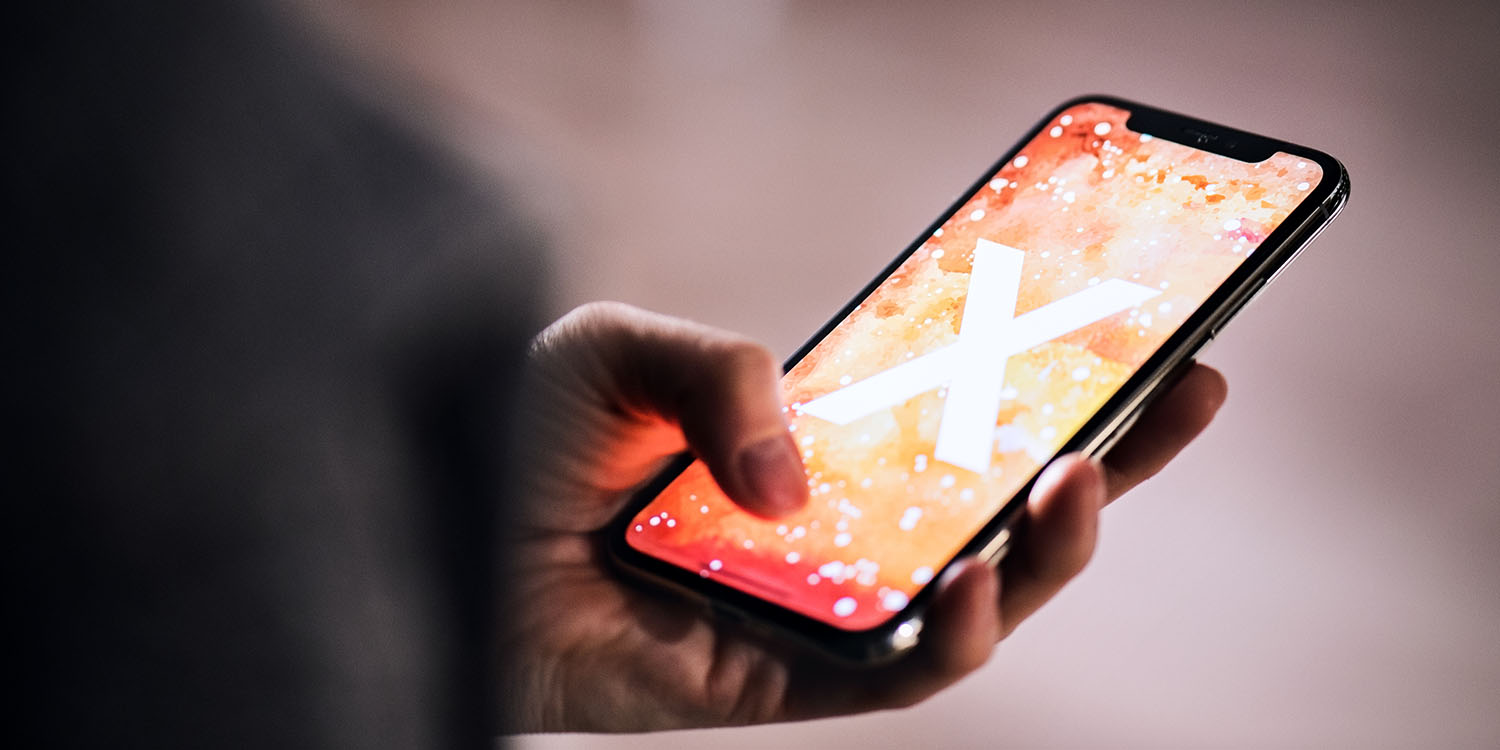 There have been conflicting reports about whether or not Foxconn will be making the iPhone X/XS in India. But a new report today says that the claims are true, and that test production is due to begin within a matter of weeks.

Currently, only the iPhone SE and 6s are made locally, and these are assembled by Wistron. A Reuters report said that Apple was bringing in Foxconn to make higher-end models.

Apple Inc will begin assembling its top-end iPhones in India through the local unit of Foxconn as early as 2019, the first time the Taiwanese contract manufacturer will have made the product in the country, according to a source familiar with the matter.

Importantly, Foxconn will be assembling the most expensive models, such as devices in the flagship iPhone X family, the source said, potentially taking Apple’s business in India to a new level.

It was also said that Wistron would begin making iPhone 8 models, with the India Times echoing this last month.

However, a report last month suggested that all this might just have been election rhetoric on the part of the Indian government, trying to make the country’s economic prospects appear rosier than they are.

Today’s Bloomberg report says that not only is the Foxconn claim true, but that the company is just weeks away from an initial production run test.

Foxconn Technology Group is within weeks of starting trial production of the latest iPhones in India as Apple Inc. seeks to revive its fortunes in the country, people familiar with the matter said.

The trial run of the iPhone X range of devices would come before Foxconn starts full-scale assembly at its factory outside the southern city of Chennai, the people said, asking not to be identified as the plans are private.

The report also says that Wistron is now making the iPhone 7, as well as the SE and 6s.

It’s unclear what Apple’s motive might be for flagship iPhone production in India. Even with the lower-end models currently on sale, Apple last year sold just 1.7M phones out of total smartphone sales of 140M units. Counterpoint Research says that even these small sales are shrinking thanks to competition from much cheaper Chinese models.

In the first two months of 2019, Apple shipped about 150,000 devices in India and is likely to see about a 50 percent drop in the March quarter from the year earlier, according to [Counterpoint].

One theory is that Apple wants a second major production center for US iPhones, to guard against a worsening trade war with China leading to higher US import tariffs on Chinese-made goods.