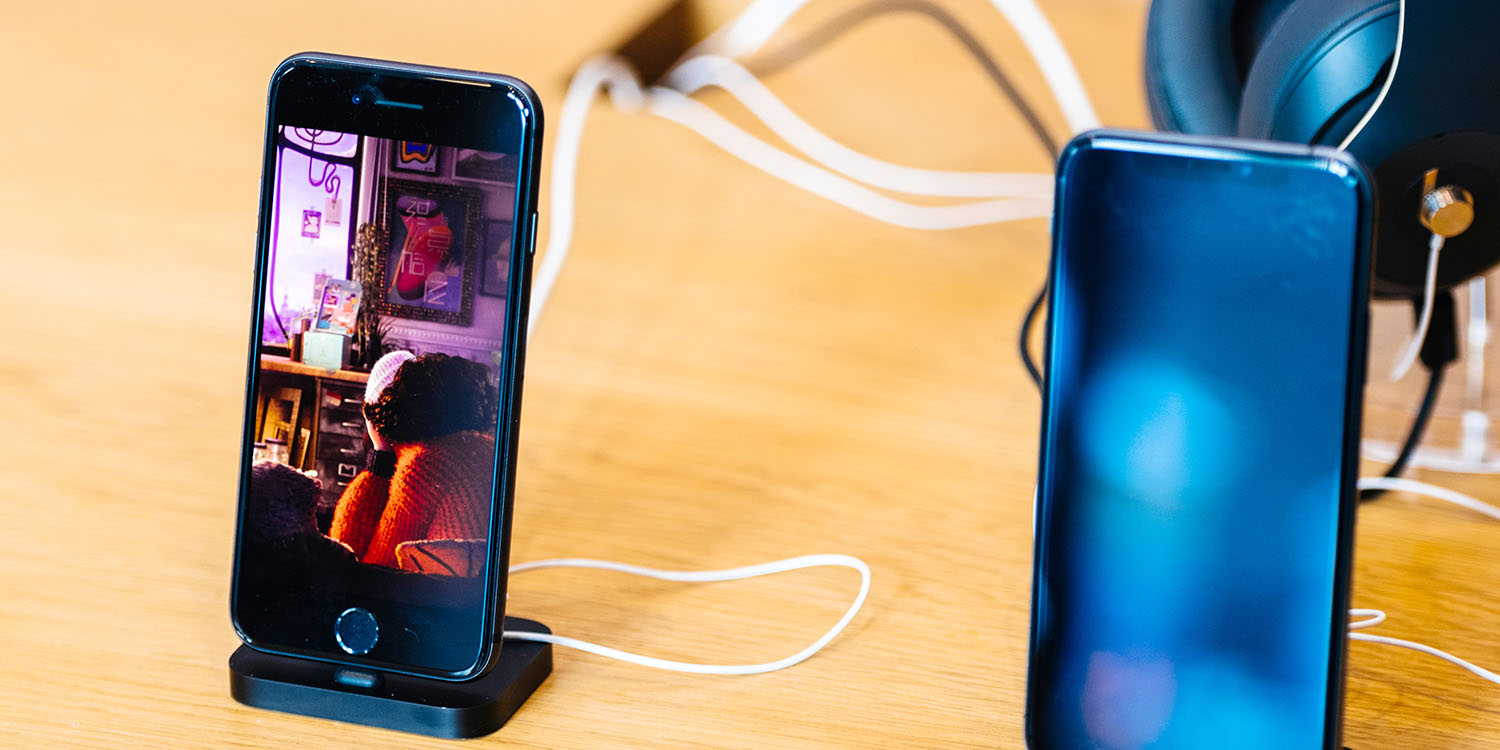 One claim that higher-end iPhones are to be made in India is untrue, say supply-chain sources. The original report, earlier this month, has been dismissed as ‘election rhetoric’ on the part of government officials.

There have been reports of higher-end iPhone assembly in India by both Wistron and Foxconn, and it’s the former claim which is today being disputed …

A report earlier this month suggested that the government had signed off on plans for a new $1M Wistron factory which would be assembling the iPhone 8.

However, supply-chain sources cited by India’s Business Standard dispute this.

Industry insiders, however, deny the scenario where Wistron, which is an original equipment manufacturer (OEM) and makes components and products for various other brands apart from Apple, is going to manufacture high-end iPhones in the near future […]

Unlike Wistron’s first plant in Bengaluru, which manufactures iPhone SE and 6S models, the new facility is likely to manufacture a wider range of Apple’s devices, but not the high-end ones […]

For now, Wistron is not going to make high-end iPhones in India and the announcements coming from the government are nothing but election-time rhetoric to showcase investment.

The situation remains uncertain, however, because today’s report cites the iPhone XS, not the iPhone 8, as an example of ‘high-end iPhones’ it says won’t be made. And there have been two separate reports that Foxconn will be making iPhone X-family models in India, while Wistron continues to make the SE and 6S.

Reuters first reported in December of last year that Foxconn would be beginning iPhone production in India, with the focus on OLED models. A WSJ report in January said that plans were progressing, with senior Foxconn execs scheduled to meet with government officials to discuss.

A separate report said that Apple planned to stop selling the iPhone 6 in India, and restrict the SE to online sales, as it seeks to boost its brand image in the country,

Even if the Foxconn reports are accurate, it’s still not certain that the higher-end models would be destined for sale within the country. There has been speculation that Apple is seeking to diversify iPhone production beyond China in case the trade war worsens and higher tariffs are applied to models imported into the US.