Yamaha says AirPlay 2 is coming to these speakers, receivers, and more starting this month 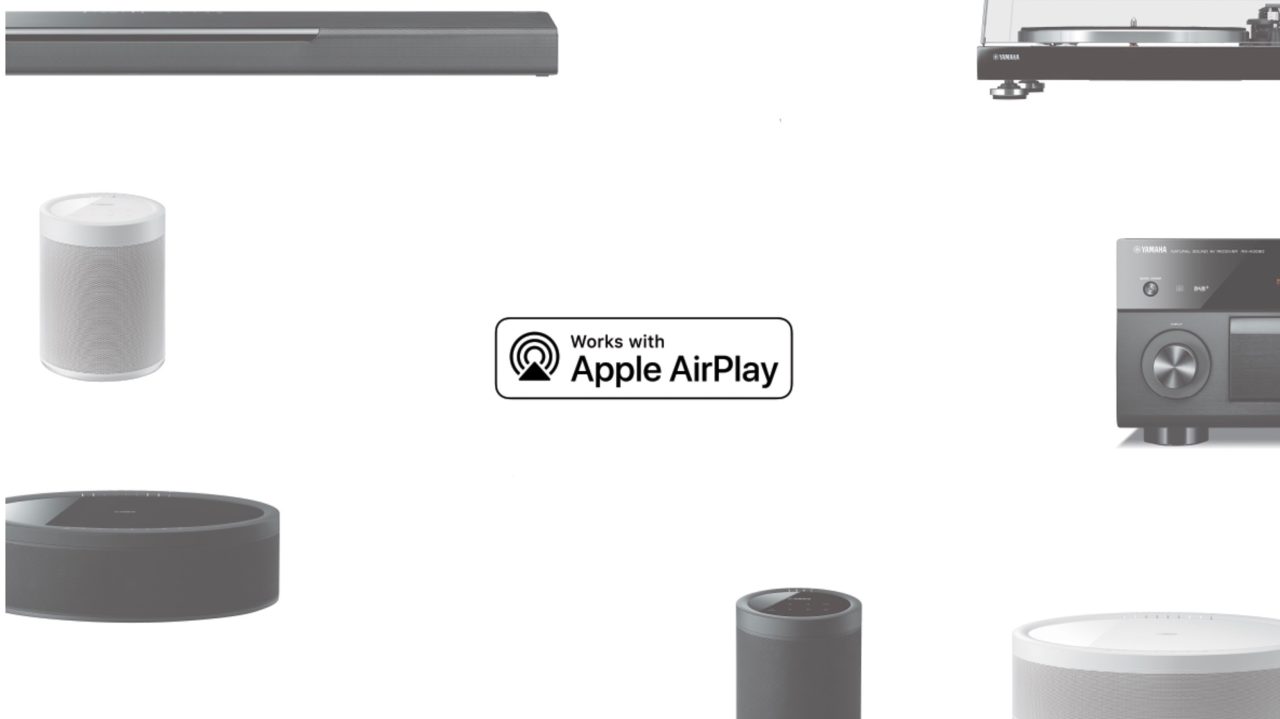 After a long waiting period for users, Yamaha today officially announced its AirPlay 2 plans. The company says it will roll out AirPlay 2 to a handful of its home audio products starting later this month.

In a press release, Yamaha says 15 of its home audio products will be updated with support for AirPlay 2 beginning this month. In addition to AirPlay 2, the products will also add expanded Spotify Connect capabilities, as well as support for Qobuz high-resolution streaming service.

Support for Apple AirPlay 2, adding the ability to stream Apple Music and other streaming services from your iPhone, iPad, HomePod and Mac to multiple Yamaha devices and other AirPlay 2-enabled speakers – simultaneously, perfectly in sync and throughout your home. And, with Siri on your iPhone, iPad,HomePod and AirPods, you can control what’s playing in every part of your home with just your voice.

Among the 15 products adding AirPlay 2 support are the MusicCast 20 and MusicCast 50 wireless speakers. The MusicCast 20 is available for $229.95 as a single speaker, or in a two-pack for $390. This makes it an intriguing alternative to HomePod.

If you’ve been hoping for an AirPlay 2 sound bar from Yamaha, the MusicCast Bar 400 will add support for the feature and starts at $499. Below is the full list of Yamaha products that will add AirPlay 2 support beginning this month:

The AirPlay 2 rollout will start later this month, but details are still unclear. Yamaha simply says that AirPlay 2 upgrades will “begin in late April” with upgrades being released by model and series. When available, users will be prompted to install the update via the MusicCast app on iOS.

These new capabilities join a growing family of built-in services – including Spotify, Pandora®, SiriusXMInternet Radio, Deezer, TIDAL and Napster – as well as an impressive lineup of features such as high-resolution audio support, voice control via an Alexa device, and Wi-Fi and Bluetooth connectivity.

“Our line of home audio products features some of the most robust hardware in the industry. We’ve been meticulously focused on building on that foundation to enhance the value our customers derive from our latest products through a series of free firmware updates,” said Alex Sadeghian, director, Consumer Audio, Yamaha Corporation of America. “With these firmware updates, we’re giving our customers more choices for how they enjoy their favorite music and audio content. Plus, they now have the option to use their favorite voice assistant, whether it’s Siri, the Google Assistant or Alexa, to control the experience throughout their homes.”

The upcoming firmware updates include:

Access to Qobuz will be available through the Yamaha MusicCast app, which allows playback on either a single device or on multiple MusicCast devices throughout the home. MusicCast also allows whole home audio playback of the music stored on your mobile devices, and – for sound bars and AV receivers – externally connected audio sources such as TV sound.

The firmware updates and MusicCast app updates will start on April 16. Those who have registered their products will also receive email notifications when new updates are available.Users will be automatically prompted to install the firmware via the MusicCast app. The schedule is as follows:

April 16: All MusicCast models introduced since 2015 through an update to the MusicCast app.

Second half of 2019:MusicCast VINYL 500 turntable.