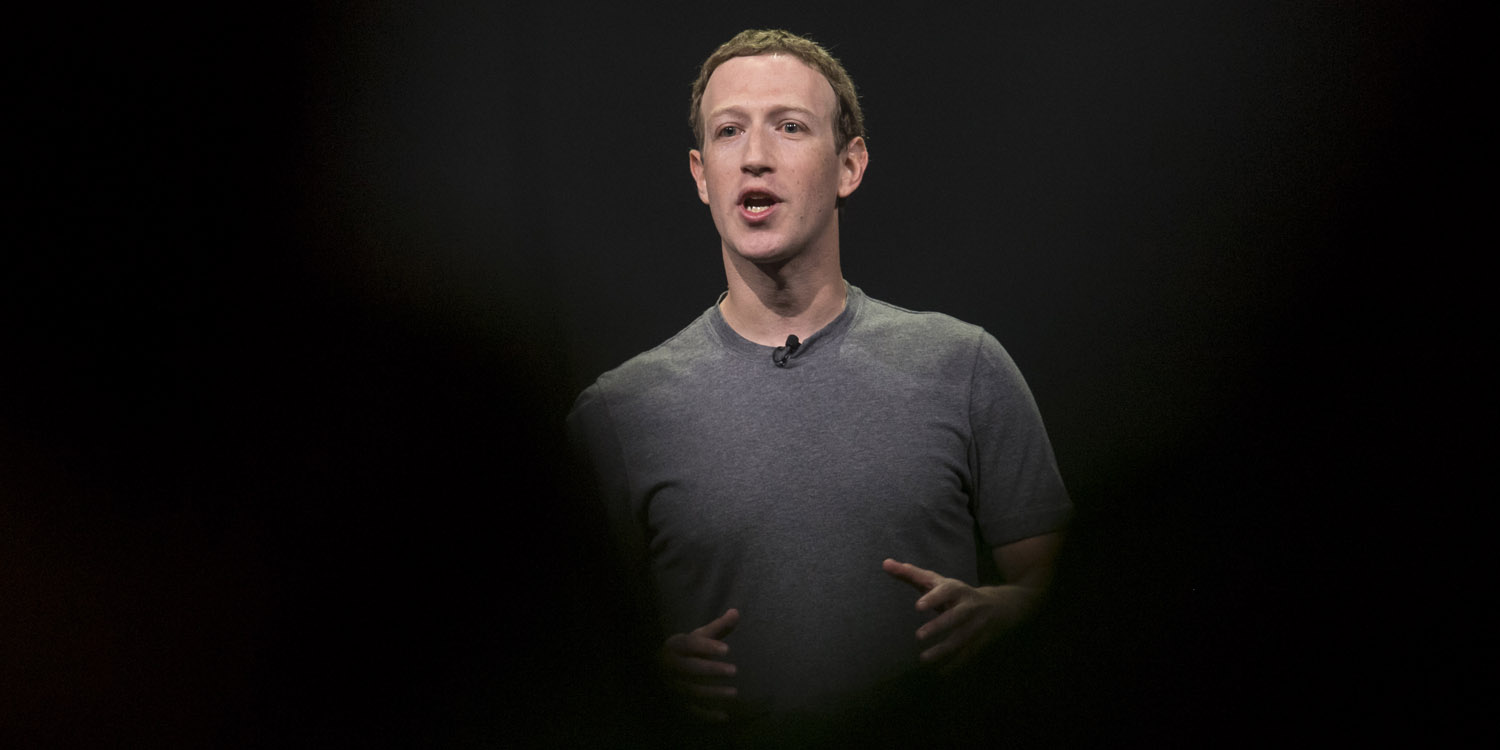 Facebook today reported its earnings for the first quarter of 2019, revealing that it has set aside $3 billion in anticipation of a fine from the Federal Trade Commission. The company reported revenue for the quarter of $15.08 billion with earnings of 85 cents per share.

The FTC started investigating Facebook in March of last year, and a report over the weekend said the two parties are nearing a settlement. Facebook is anticipating the fine to between $3 billion and $5 billion, it revealed today.

In a statement, Facebook said that the matter with the FTC remains “unresolved” and the outcome could change, but for the time being, it is predicting a “range of loss” between $3 billion and $5 billion.

“We estimate that the range of loss in this matter is $3.0 billion to $5.0 billion,” Facebook said in a statement. “The matter remains unresolved, and there can be no assurance as to the timing or the terms of any final outcome.”

In terms of average revenue per user, Facebook reported $6.42 for the first quarter of 2019, up 16 percent year-over-year. It also reported daily active users of 1.56 billion, up 8 percent year over year.

Going forward, Facebook’s Mark Zuckerberg said in a call with investors today that the company’s “central focus” is on privacy. Interestingly, Zuckerberg noted that he does not expect a newfound privacy focus to affect Facebook’s business, at least in the foreseeable future. CNBC explains:

[Facebook’s] shift to privacy will “be a central focus for the company for the next five years or longer,” Zuckerberg said on Wednesday. He added that he does not expect the privacy pivot to be a real contributor to Facebook’s business for “the next couple of years.”

Zuckerberg also noted that Facebook will continue investing in payment features across all of its platforms, specifically Instagram and Facebook Marketplace. In both cases, Zuckerberg predicts that new payment features will lead to companies spending more on Facebook advertising:

Zuckerberg said that as the company builds out the Facebook Marketplace and Instagram’s new e-commerce features, that will result in more “private interactions around payments.” These types of features will help businesses make more sales on Facebook and lead them to spend more on advertisements, Zuckerberg said.

“If payments becomes a really important part of what we do, we’ll have some options and choices about how we choose to have the revenue flow to us in the future,” Zuckerberg said.