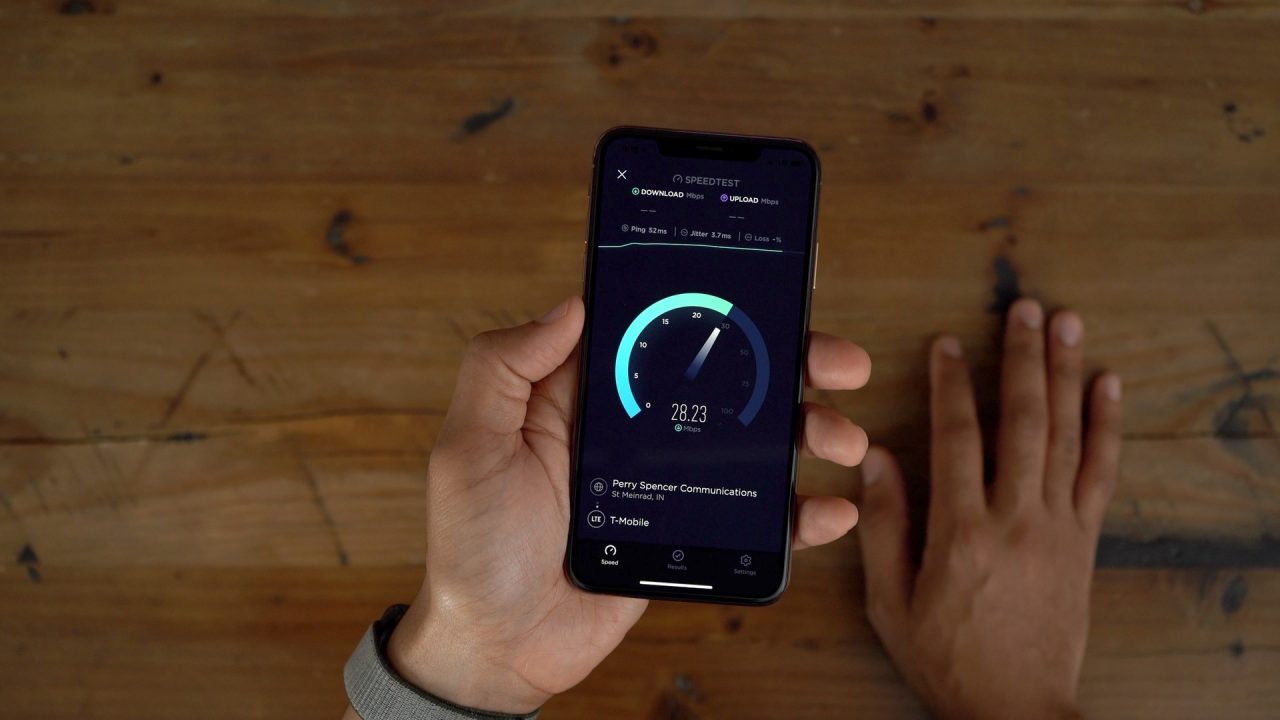 As drama related to Apple’s 5G modem efforts continues to unfold, the company has reportedly lost one of its lead hardware engineers on the project. According to The Information, Rubén Caballero has departed Apple in wake of the company’s settlement with Qualcomm and a notable Intel hire.

At Apple, Caballero was in charge of working with suppliers to integrate modems into the iPhone. Today’s report described his role as “leading Apple’s charge into 5G,” citing a person familiar with Caballero’s work. If the name sounds familiar, it’s because Caballero briefly gained publicity during Antennagate iPhone 4 saga in 2010. He joined Apple in 2005 and is named on hundred of Apple patents for wireless technologies.

It’s unclear when Caballero specifically left Apple, but today’s report says he was employed at the company as recently as February. There were, however, questions about his exact role throughout recent months. In February, Apple shifted its modem efforts to be led by Johny Srouji. Caballero had been overseeing those efforts and reporting Dan Riccio.

Over the weekend, we learned that Apple poached Intel’s lead 5G engineer in February to join its own in-house modem team. Umashankar Thyagarajan had been at Intel for nearly a decade prior to his departure to join Apple.

The smartphone modem business has been a surprising source of drama over the last two weeks. Apple reached a surprise settlement with Qualcomm, which was followed by Intel announcing that it was leaving the 5G smartphone modem business altogether as it saw no path to profitability.  Though, Intel’s CEO has said that Intel’s move was prompted by the settlement, not vice versa.

Intel is expected to continue supplying iPhone modems in some form through at least this year. The 2020 iPhones, however, will likely feature Qualcomm’s 5G modems. While Apple has been expanding its in-house modem efforts at a rapid pace recently, we are likely still several years away from an Apple-designed modem shipping in the iPhone.