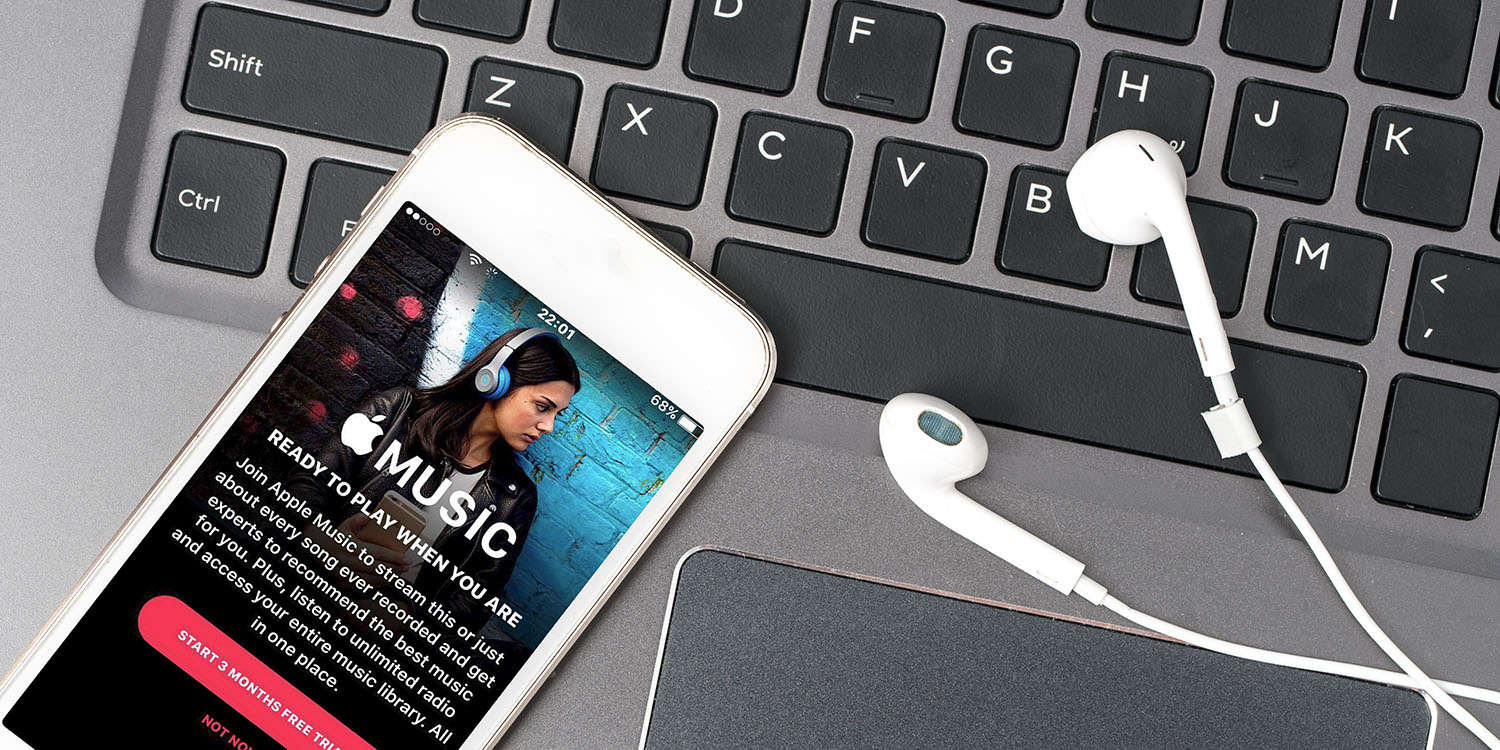 Apple Music is continuing to build out its publishing division, recently hiring Lindsay Rothschild as Head of Creative Services, Music Publishing, for North America, Variety has learned. Rothschild arrives from Google where she led songwriter and publisher relations for YouTube as well as music publishing business development for YouTube and Google Play.

The Los Angeles native is described as having a “great track record,” having worked at Disney Music Group and Warner/Chappell prior to her four-year run at Google, and being able to “speak and understand the language of songwriters.”

Apple Music’s publishing division was formed last year with the aim of discovering new songwriting talent, signing licensing deals, helping them with their career development and even potentially starting its own music label.

It was reported at the time that the new division was intended to reflect the value Apple Music head Oliver Schusser places on songwriters.

Oliver is well aware that much of the most important artist discovery happening in the music industry today comes from the publishing side of the business [and] wants to underline the importance of publishing and songwriters to Apple. That’s what this move is all about.

Today’s report says that Rothschild will also be aiming to maximize the returns songwriters can realize through a strong relationship with Apple.

The position also entails being able to guide rights-holders through the Apple ecosystem and identify areas of incremental value within their musical compositions — for instance Apple-developed software like GarageBand and Logic.

Apple Music ought to be in a good position to befriend songwriters, as the only major streaming service not to object to royalty increases for them.