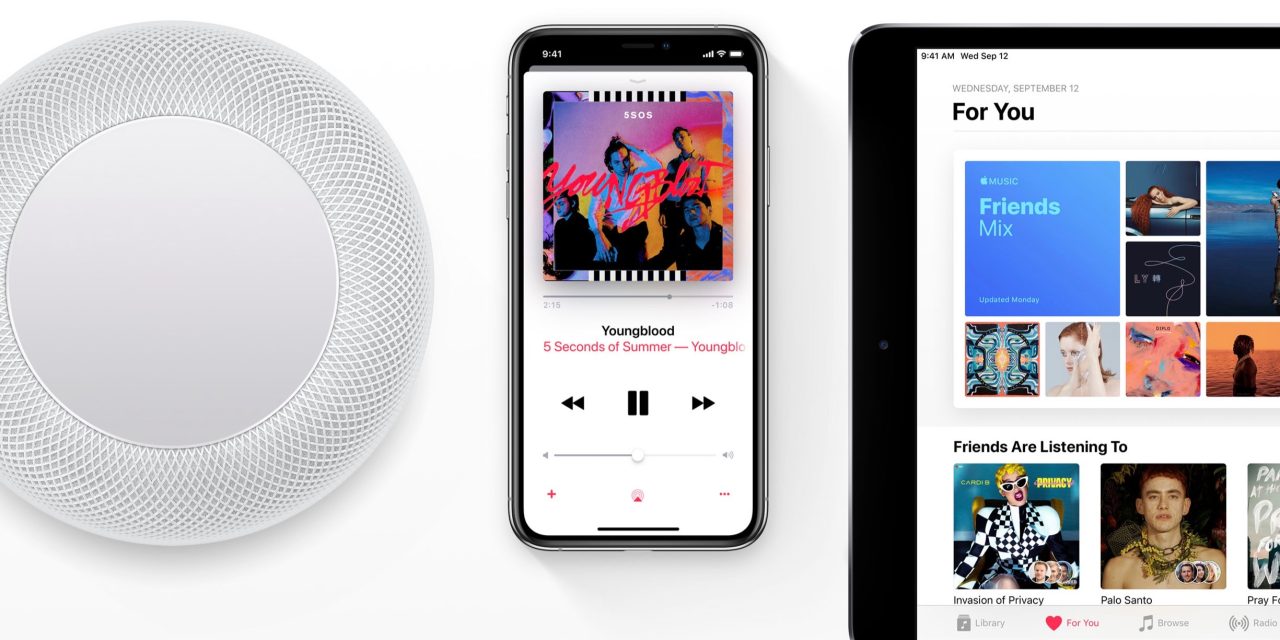 Spotify, Google, Pandora, and Amazon are all coming together to appeal a recent U.S. Copyright Royalty Board ruling that would see songwriter royalty payouts increase by 44 percent.

Apple, meanwhile, is seemingly the only major streaming service not planning to appeal.

Back in January, the Copyright Royalty Board ruled to increase songwriter streaming rates by 44 percent. At the time, it was believed that the change would benefit Apple, Amazon, and Spotify, as they could weather the increased costs better than smaller streaming music services.

Under this ruling, streaming services will be required to pay songwriters and publishers 15.1 percent of revenue, up from 10.5 percent.

Variety reports today, however, that Spotify, Google, Pandora, and Amazon have all teamed up to appeal the ruling. In a joint statement, Google, Spotify, and Pandora said the songwriting rate hike will harm music licensees as well as copyright holders:

“The Copyright Royalty Board (CRB), in a split decision, recently issued the U.S. mechanical statutory rates in a manner that raises serious procedural and substantive concerns. If left to stand, the CRB’s decision harms both music licensees and copyright owners. Accordingly, we are asking the U.S. Court of Appeals for the D.C. Circuit to review the decision.”

According to the report, Apple will not appeal the ruling, making it the only major streaming service to take such a stance:

Sources say that Apple Music is alone among the major streaming services in not planning to appeal — as confirmed by songwriters’ orgs rushing to heap praise on Apple while condemning the seemingly unified front of the other digital companies.

Apple’s stance on the issue has earned it praise from some in the songwriting industry. David Israelite, CEO of the National Music Publishers’ Association, praised Apple for continuing to be a friend of songwriters:

“We thank Apple Music for accepting the CRB decision and continuing to be a friend to songwriters,” he said. “While Spotify and Amazon surely hope this will play out in a quiet appellate courtroom, every songwriter and every fan of music should stand up and take notice.”

“No amount of insincere and hollow public relations gestures such as throwing parties or buying billboards of congratulations or naming songwriters ‘geniuses’ can hide the fact that these big tech bullies do not respect or value the songwriters who make their businesses possible.”

Going forward, Israelite says the NMPA will fight Spotify, Amazon, and others “with every available resource to protect the CRB’s decision.”