Functioning Apple-1 and accessories going up for auction this month, could fetch over $600,000 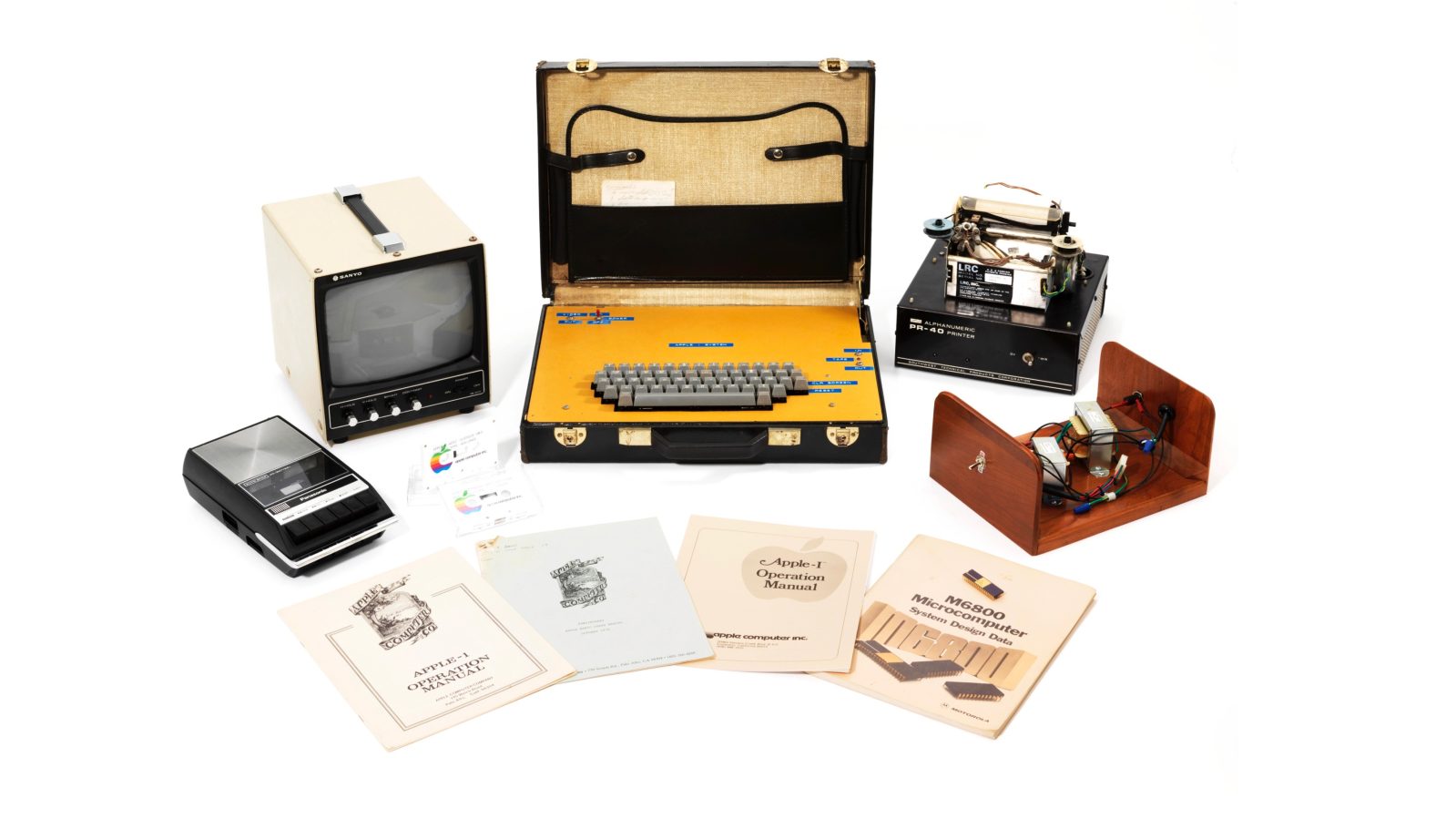 Another Apple-1 is set to hit the auction block later this month. The Apple-1 be available through Christie’s auction house from May 16th through May 23rd, and is expected to fetch as much as $630,000.

The Apple-1 being put up for auction this month is fully functional and includes additional memorabilia and an array of different accessories. It is believed to be the tenth Apple-1 made, according to an online registry.

This Apple-1 was initially acquired by a man named Rick Conte in 1977, and donated to a non-profit organization in 2009. The next year, it was purchased for a private collection and eventually acquired by its current owners in September of 2014.

Those interested in learning more and placing a bid can head to the Christie’s website for more information.