Report: Apple’s custom 5G modems may not arrive until 2025 after ‘long and painful divorce’ with Intel 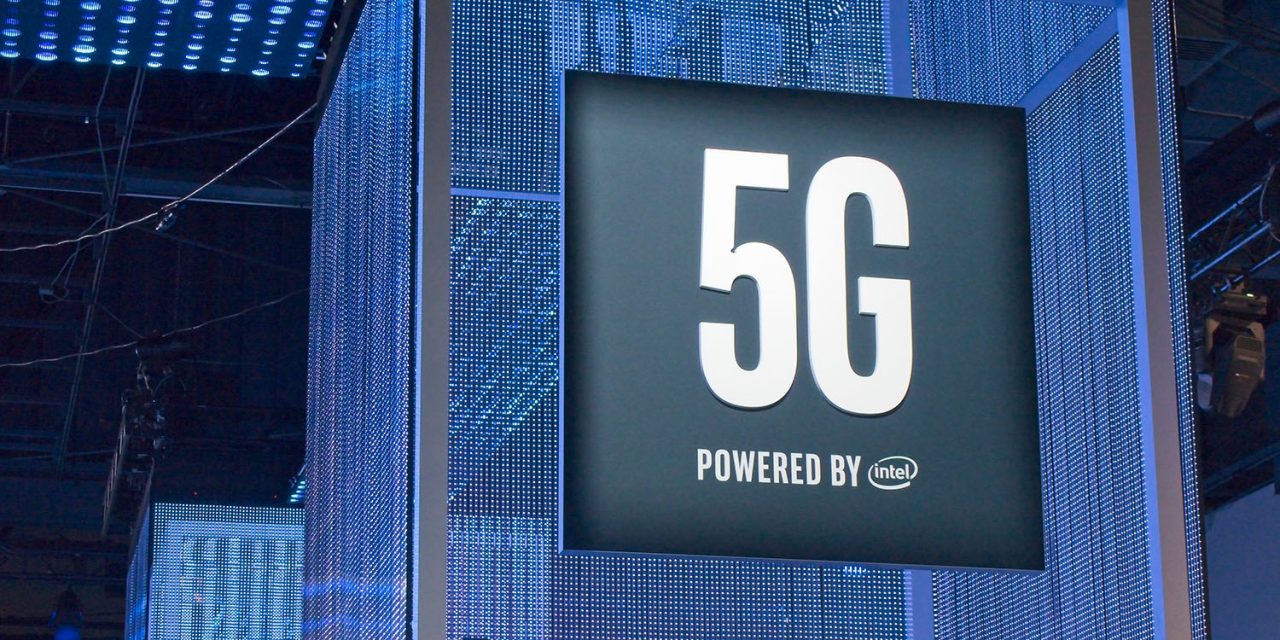 The Information is out today with a detailed report on the falling out between Intel and Apple over the last few years that led to settling with Qualcomm, new specifics on Apple’s plans to make its own modems, and more.

The report highlights that Apple’s trouble with Intel dates back well before the recent issues with 5G modems. As told by an anonymous source to The Information, Apple’s VP of hardware, Johnny Srouji was very disappointed in Intel as it worked on modems for Apple in 2017.

It was early 2017 and Apple was preparing a new line of iPhones to be released the next year, but the Intel modem for the devices, known as the 7560, wasn’t workingproperly, according to two people with knowledge of the relationship. The newiPhones would mark the ﬁrst time Apple would rely exclusively on Intel for modems—achip that handles the cellular connectivity in phones—instead of those from itslongtime provider, Qualcomm. Intel had already overhauled the modem four times tobring it up to par with the latest Qualcomm modem. But missed deadlines andcontinuing technical issues with the chip were making Apple executives anxious, saidone of the people.

“This would have never happened at Apple under my watch,” Mr. Srouji barked at hisIntel counterpart, Venkata “Murthy” Renduchintala, during a meeting on Apple’s campus, according to the person, who was present at the meeting.

These new details shed light on how long the strain between Apple and Intel had been in the making.

“It was a long and painful divorce,” Jim McGregor, principal analyst and partner at Tirias Research, said of the Intel relationship with Apple on modems.

Just after Apple announced its settlement with Qualcomm, giving it access to its 5G modems for future iPhones, Intel announced it was exiting the 5G modem business, at least for smartphones. The WSJ late last month reported that Apple considered buying Intel’s 5G modem business, but that didn’t happen as it finally settled with Qualcomm. While Intel didn’t comment on Apple specifically, it did tell The Information that others have been interested.

An Intel spokesperson declined to comment on the chip maker’s relationship withApple for this story, but conﬁrmed to The Information that other companies haveapproached Intel about buying its modem business. “We have world-class 5G modemtechnology that very few companies have the IP and expertise to deliver,” thespokesperson said in a statement. “That’s why many companies have expressedinterest in acquiring our cellular modem assets since our recent announcement thatwe are assessing our options to realize the value we have created.”

We’ve heard over the last few months about Apple’s work on in-house custom modems. Before Apple 5G modem supply figured out, those efforts may have had more aggressive timelines, but now with 5G modem contracts secured for several years with Qualcomm, it sounds like it may be years down the road before Apple makes the switch. Apple is said to be telling potential employees that it’s shooting for 2025 for switching to its own modems in interviews.

For Apple, meanwhile, Intel’s troubles are a reminder of why it has long sought toreduce its reliance on outside companies for key components inside its devices.Indeed, its multiyear modem agreement with Qualcomm may only be temporary sinceApple has a large in-house team developing its own modem, as The Information haspreviously reported. But that in-house effort appears to be farther from fruition than some chip expertshave predicted. In interviews with prospective hires for the team, Apple has toldengineers that they expect to have their own modem ready by 2025, a person familiarwith the discussions said.

The issues between Apple and Intel aren’t limited to modems. The report also notes that Tim Cook highlighted Intel chip constraints as holding back Mac sales in the company’s last earnings call.

Apple and Intel’s relationship appears to be under strain elsewhere. On Apple’ssecond quarter earnings report last month, CEO Tim Cook blamed constraints in the supply of processing chips for its weak Mac sales. Intel is the sole supplier of the main processing chips for Macs. Steve Jobs, Apple’s CEO at the time, announced in 2005 that it was switching to Intel chips after disappointments with the performance ofPowerPC chips developed by Motorola and IBM.

Apple is expected to switch or at least begin to switch from Intel processors for its Macs relatively soon. Reliable Apple analyst Ming-Chi Kuo predicted Apple making the move between 2020-2021. Bloomberg also believes the transition will begin next year.

Check out the full story on Apple and Intel from The Information.