US no longer leads the global smart speaker market; HomePod falls into ‘other’ 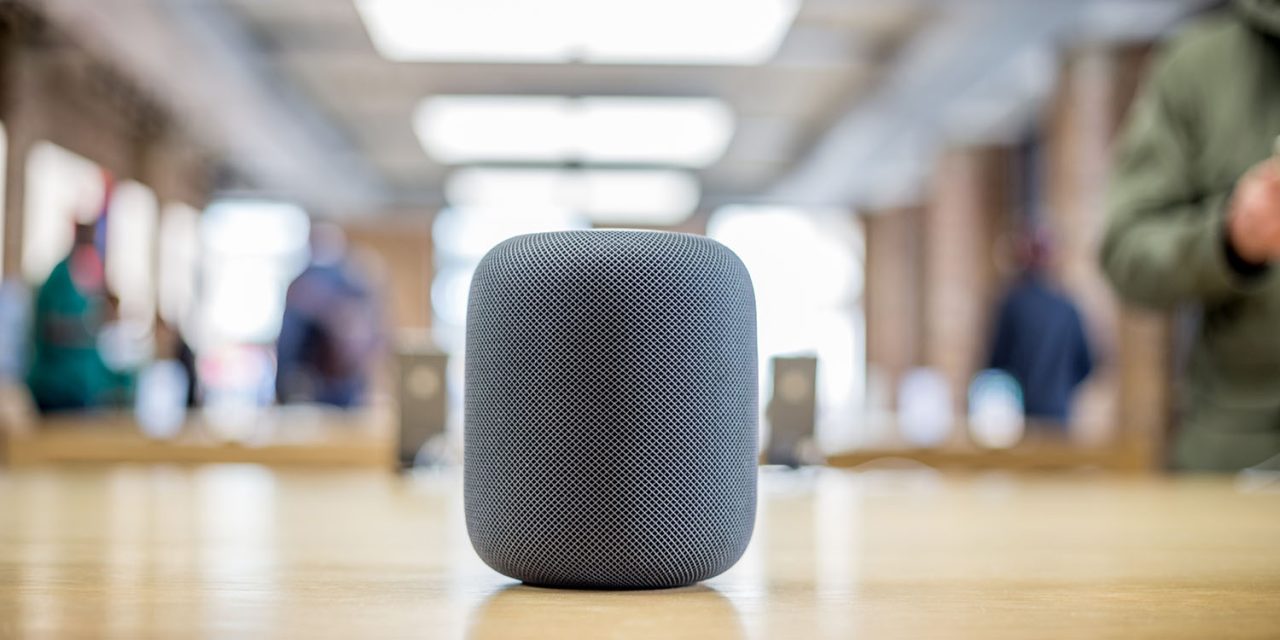 Right up until the end of last year, the US led the global smart speaker market, accounting for more sales than any other country in the world – and even outselling all other countries combined with the exception of China.

But that changed dramatically in the first quarter of this year, according to Canalys data …

That means that China now accounts for more than half of the global smart speaker market, at 51%. The US share dropped from 44% to just 24%.

While Strategy Analytics put the HomePod’s global share at 4.1% in the holiday quarter, the Canalys data for Q1 2019 relegates Apple’s smart speaker to part of the Other category.

Amazon still leads the market, with a 22.1% share thanks to its very low-cost Echo Dot speakers, with Google in second place at 16.8%. Apple, in contrast, is selling primarily on audio-quality to a much more niche market.

The big news in China has been the dramatic growth of Baidu.

The competitive landscape inside China has shifted significantly. Baidu topped the market for the first time. Baidu had a stellar quarter building up from Q4 last year and the amount of marketing promotion around its smart speakers was unprecedented. The company struck an exclusive sponsorship deal with CCTV, the national TV channel, on its New Year’s Gala on Chinese New Year’s Eve, which is the biggest entertainment show in terms of viewer numbers in China. This sponsorship allowed Baidu to generate significant downloads of its mobile app, which distributes over 100 million coupons to a 1.2 billion audience during the show, and to drive country-wide awareness around its smart speakers.

“The lightning fast development in China is largely driven by vendors pouring in large amount of capital to achieve dominant share quickly. This strategy is favoured by internet service providers like Baidu, Alibaba and Tencent who are used to spending billions on traffic acquisition and know how to reach critical installed base fast,” said Nicole Peng, VP of Mobility at Canalys.

Apple has responded to an increasingly competitive global smart speaker market by cutting the price of the HomePod worldwide, with the US price falling from $349 to $299.