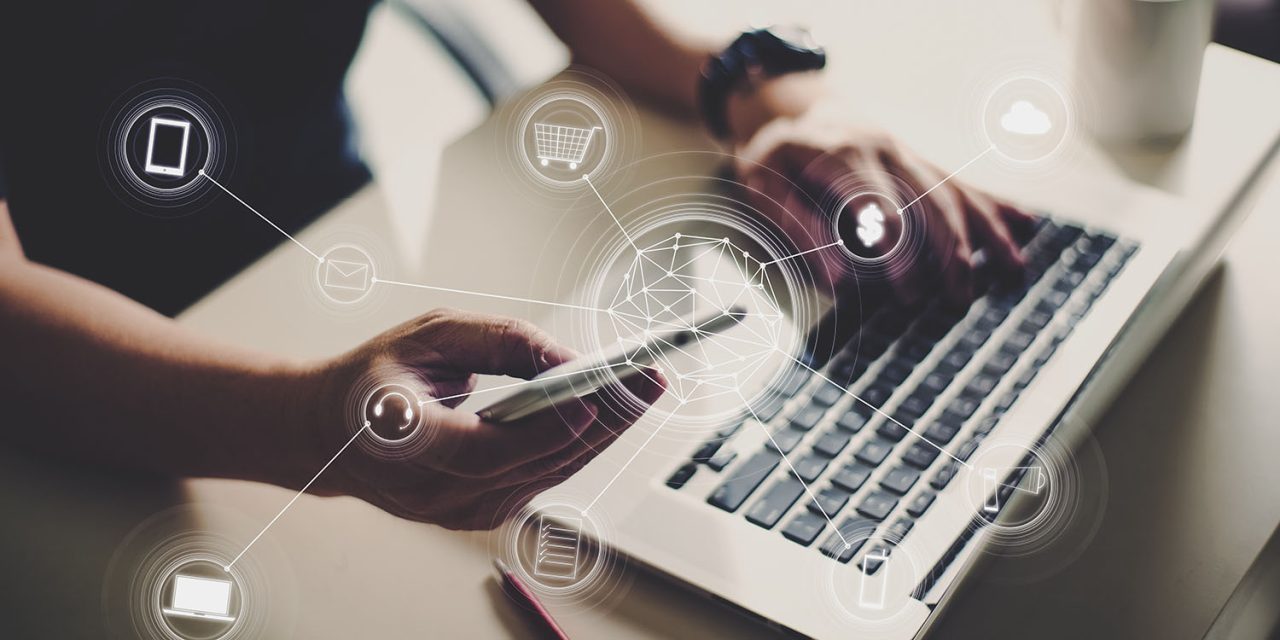 Ad-tracking in Safari has been one of the trickier issues for Apple to address. On the one hand, Apple wants to protect the privacy of its customers. On the other, it recognizes that many of the websites they visit are funded by ads, and preventing tracking altogether makes free websites less viable.

The company does, though, think it has come up with a win-win for consumers and advertisers alike. Indeed, Apple thinks its solution is so good that it wants the World Wide Web Consortium to make it a new standard for all browsers …

Apple hasn’t exactly come up with the catchiest name for it, however! The company’s WebKit engineer behind Safari’s Intelligent Tracking Prevention, John Wilander, refers to it as Privacy Preserving Ad Click Attribution.

Let’s start with a look at how normal ad-tracking works. Say you visit 9to5Mac and see an ad for a Sonos speaker. You probably won’t click on the ad – only a small minority of people do – but it may still consciously or subconsciously put the idea into your head.

Some days or weeks later, you visit the Sonos website and order the speaker. Because the ad dropped a cookie on your device, and the website checks for the presence of that cookie, Sonos now knows that the ad was worthwhile. That helps Sonos, and it helps 9to5Mac as companies want to place their ads here.

The problem Apple set out to solve

But, says Apple, conventional ad-tracking in Safari and other browsers could, in principle, identify you. There’s nothing tied to your name or anything like that, but if an ad-tracking company wanted to, it could pull together a profile of you based on all the sites you’ve visited and all the products you’ve bought from one of its client websites.

Apple thinks that’s wrong, which is why it started blocking cross-site tracking in Safari.

However, explains Wilander, Apple isn’t trying to prevent legitimate use of ad-tracking. It simply wants to make 100% sure that nobody ever becomes personally identifiable.

Apple says this approach can be a win-win.

The combination of third-party web tracking and ad campaign measurement has led many to conflate web privacy with a web free of advertisements. We think that’s a misunderstanding. Online ads and measurement of their effectiveness do not require Site A, where you clicked an ad, to learn that you purchased something on Site B. The only data needed for measurement is that someone who clicked an ad on Site A made a purchase on Site B.

Today we are presenting a new technology to allow attribution of ad clicks on the web while preserving user privacy.

Apple will limit the number of ad campaigns that can be simultaneously tracked per website, and will similarly restrict the number of events that can be tracked on the ecommerce site. The result of those restrictions is it will be impossible to identify specific individuals.

The blog post goes into much greater detail for anyone interested about the ways in which ad-tracking in Safari will change as a result of the new approach.

Privacy Preserving Ad Click Attribution is already available as an experimental feature in Safari Technology Preview 82+. The plan is for Apple to roll it out in a later release version of Safari, and to make it an open standard so that other browsers can also adopt it.