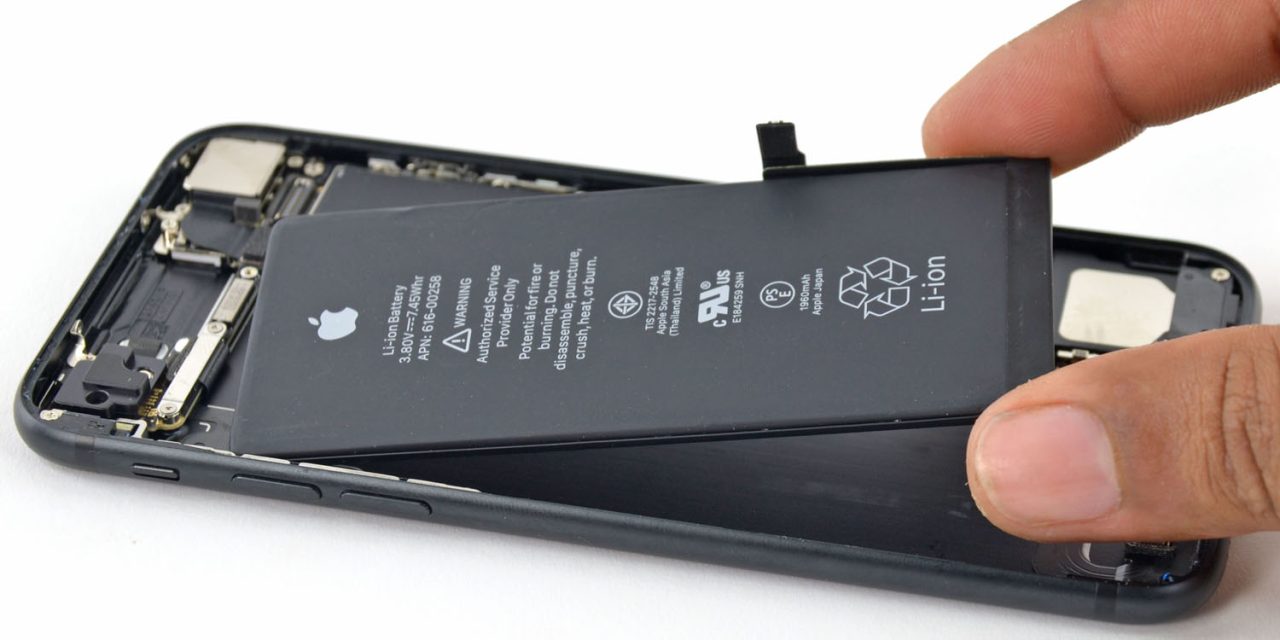 Over a year after the initial issue, Apple is still facing pushback over its decision to slow down older iPhones in conjunction with aging batteries. Today, a consumer watchdog group in the UK announced that Apple has agreed to notify customers if future iOS updates will affect an iPhone’s performance.

As noted by CNBC, the UK Competition and Markets Authority started investigating the issue in early 2018. This came after Apple admitted in December of 2017 that it throttled older iPhones in conjunction with battery age.

“To ensure compliance with consumer law Apple has formally agreed to improve the information it provides to people about the battery health of their phones and the impact performance management software may have on their phones,” the U.K. government said on its website.

The CMA’s investigation focused on concerns that people were not warned that their phone’s performance could slow down following a software update to manage the power demands on batteries.

Since the issue first emerged, Apple has greatly improved the tools available to consumers. With the release of iOS 11.3 last February, Apple added new Battery Health and performance management features. This allows consumers to choose the “Peak Performance” option – and run the risk of unexpected shutdowns – to avoid throttling.

Apple also ran a promotion on battery replacements through the duration of 2018, offering $29 replacements for eligible users. Battery replacements now cost $49 for older iPhones and $69 for the iPhone X. Apple is believed to have replaced some 11 million iPhone batteries during 2018, up from its usual 1-2 million.