TestFlight updated with support for iOS 13 apps and features, more 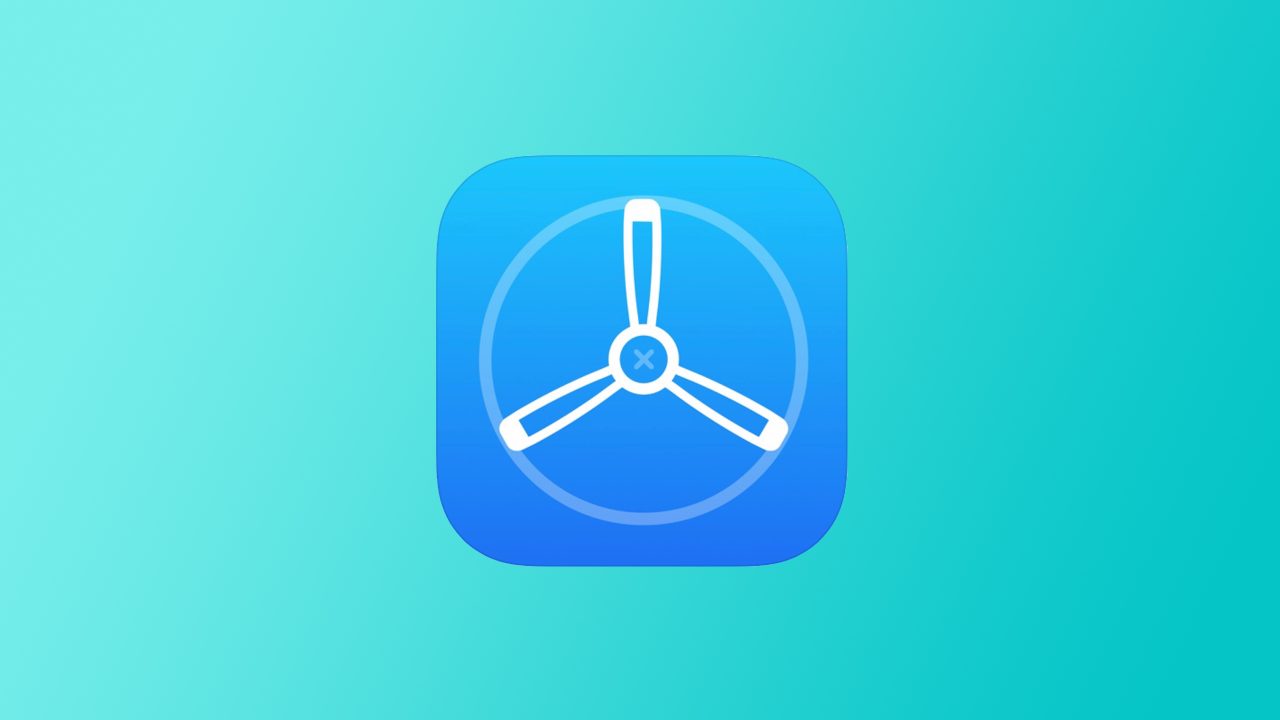 Apple has updated the TestFlight app on iOS to version 2.3 this afternoon. The new update includes support iOS 13 features and more.

TestFlight is Apple’s platform for allowing developers to test beta versions of iOS, tvOS, and watchOS applications. It’s available as a free download on the App Store.