iOS 13: 3D Touch’s features come to all devices, but 3D Touch itself is on the way out 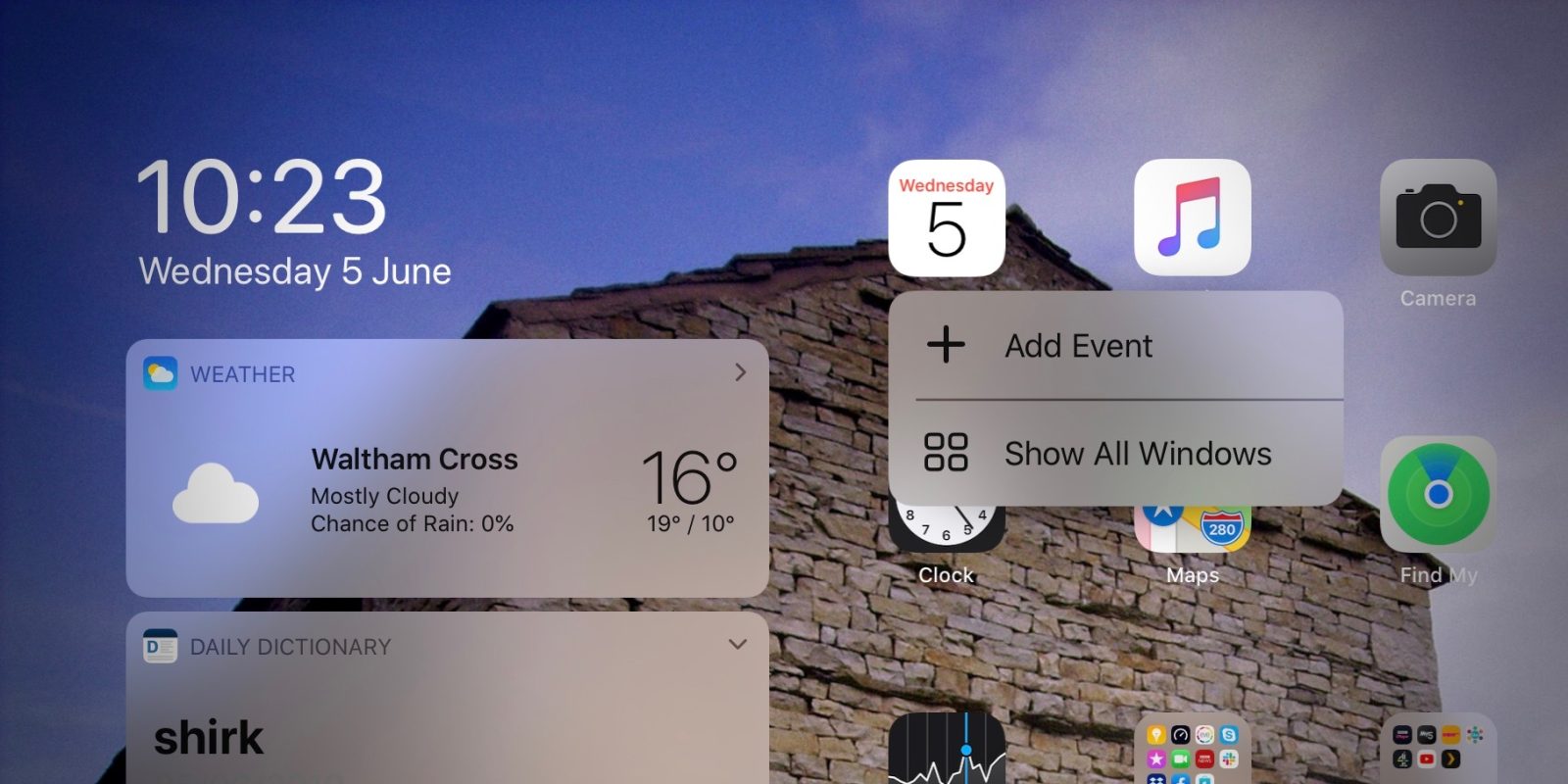 There have been rumors for a while that the iPhone 11 will not include a pressure-sensitive 3D Touch screen. iOS 13 certainly supports that direction as 3D Touch gestures in iOS 13 are effectively non-existent.

The good news is that the features provided by 3D Touch, like Peek and Pop or Home Screen Quick Actions, are now available with long-press gestures. The bad news is that owners of 3D Touch phones, i.e. all iPhones since the iPhone 6s apart from the SE and the XR, lose out on functionality that existed in previous OS versions.

Apple has standardized on a new long-press gesture for contextual actions in iOS 13. This gesture is available on all iPhones, iPads and the seventh-generation iPod touch. It is similar to the iOS 12 Haptic Touch gesture used by the iPhone XR.

You can access a new previewing interface with a long-press, the replacement for the 3D Touch Peek. For example, long-pressing a link in Safari now displays a small window preview of the link’s destination with various actions below. If you are on iPad, long-press also activates Drag and Drop interactions. If the Peek is visible, you can just keep dragging to cancel the preview and continue with drag-and-drop.

All devices can now access quick action shortcuts from the home screen by long-pressing on an app icon: long-press an icon and let go when you feel the vibration to show them.

The new Peek interface in iOS 13, available by long-pressing on links and images.

Rich notification previews work like the iPhone XR across every device now: you have to long-press down and then release for the preview to display. 3D Touch enabled these actions to be faster to do and simpler to execute. iOS 13 removes that speed and convenience.

The only place where the pressure sensitivity of the 3D Touch screen appears still to be used is on the Torch and Camera buttons available on the iPhone Lock screen, and activating the trackpad mode on the system keyboard (on non-3D Touch devices, you must long-press on the spacebar to activate this mode). Everywhere else, the equivalent 3D Touch interactions are slower and not as sleek as they were.

It’s a mixed bag. There’s now consistency across iPhone and iPad for the first time and Apple’s cheaper iPhone models like the iPhone SE and iPhone XR can now use features that were previously off limits. That being said, there is a definite regression in fluidity and functionality for 3D Touch iPhones.

Apple is clearly laying the groundwork in iOS 13 to ship a flagship iPhone later this year, which will lack a pressure-sensitive screen.