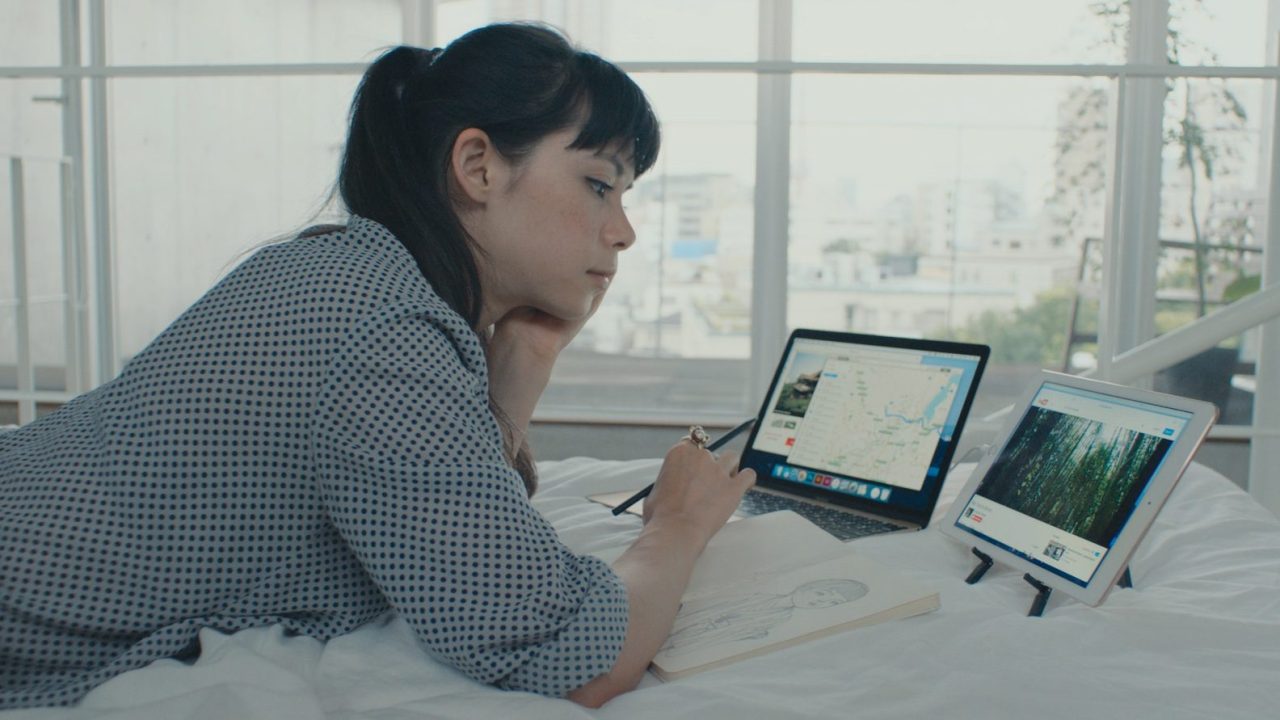 Earlier this week, the developers behind Luna Display spoke out about having to compete with Apple now that the company has launched its Sidecar feature in macOS Catalina. Now, Duet Display has also addressed the newfound competition from Apple.

Speaking to TechCrunch, Duet founder and CEO Rahul Dewan explained that he knew this is something that could have happened at any point:

“I knew that this was something that could happen at any point, that’s something I would have expected from day one. I don’t think there was a ton of surprise. It’s really just confirmation. We’ve been a top 10 iPad app for five years in a row. I think we basically proved the market.”

Going forward, Dewan said that the Duet has already been planning to become “more of a company for remote tools.” This implies that Duet plans to expand beyond simply offering Duet Display, with Dewan teasing that the company has more announcements to come this summer:

“The plan has been for the past about two year to become more of a company for remote tools, for remote workers and people that are traveling a lot,” says Dewan. “That’s that’s the way we’ve been positioning, first by adding on these features, like remote desktop. We have actually a couple of other big product launches that are not connected to the space this summer. We should be fairly diverse.”

Both Luna Display and Duet Display offer slight differences compared to Apple’s Sidecar platform. For instance, Duet Display works with a wide array of older Macs, while Sidecar is limited to more recent models. Luna Display allows a Mac to operate as a completely headless machine, whereas Sidecar does not.

Are you currently a user of Luna Display or Duet Display? Do you plan on switching to Sidecar when it’s released to the public this fall? Let us know down in the comments.