Making the Grade: 3 takeaways from WWDC 2019 for IT departments 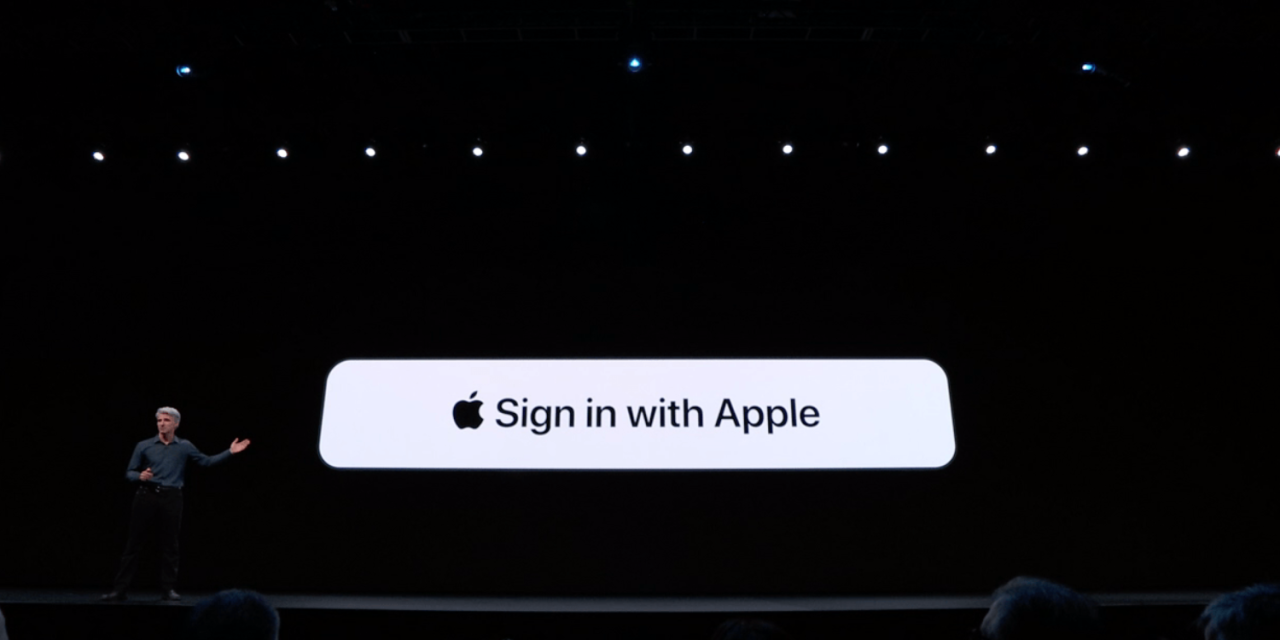 As with any major Apple announcement, I watched the WWDC Keynote with anticipation on how it would impact my job as an IT Director who primarily manages Apple devices. While the hardware Apple produces is certainly important, the software they plan to release every fall is what I pay attention to most. What is the impact of WWDC on IT departments as we head into the fall software releases? Let’s dive in.

During the Keynote, K–12 specific features generally don’t get stage time, but they are generally shown in the slide that includes the big list of other new features (here’s 65 of them). While some of the details are still being researched, I wanted to give a brief rundown on some of the high points.

A good day for #AppleAtWork…

K–12 customers have had managed Apple IDs for some time, and now business customers can get in on the action. It’s not known if they will get the 200GB of storage for free like education customers, but this feature will certainly be welcome by enterprise environments. This news comes on the heels of Apple launching federated authentication for Azure Active Directory for Apple School Manager, so it’s likely it will come to Apple Business Manager as well. I am hopeful that releasing this product for business customers is the first step in Apple building out an identity management platform.

Back in December, I wrote about the need for dual iCloud accounts on iOS.

When users are handed new devices, one of the first things they are asked to do is sign in to the device through iCloud. If they use a managed Apple ID, they’ll be unable to access anything on their personal Apple ID. What I envision in this process is that you are asked to sign into a managed Apple ID first. You’ll be able to turn on services that IT allows as part of this process. After that, you’ll be given the opportunity to sign into a personal iCloud account. IT will also be able to control which services can be enabled.

Apple announced data separation for BYOD devices. While we don’t know all of the details about how this will work, it does appear that Apple is moving to what I was asking for. Employees want to be able to make sure that IT departments can’t access their personal data, and IT departments want to ensure that their corporate data will be secure. I will have more to say on this as we learn more.

I believe that Sign in with Apple is going to go down as the biggest WWDC impact for IT departments. I am all in on Apple’s services, and I will use this option whenever it’s presented to me. It also appears that apps that present a Google and Facebook login button will be required to integrate Apple as well.

“Sign in With Apple” isn’t live in the first beta of iOS 13, but the company says it will be available for developers to test this summer. It also notes that if an app supports third-party sign-in from a competitor like Google or Facebook, it must also support “Sign in with Apple.”

For users with a managed Apple ID, Sign in with Apple will be an easy way to sign into new services. Even if there isn’t an IT component to this service in 2019, I can see that being the next logical step. Instead of authentication services tied to my G Suite account, I could l sync them to my corporate Apple ID ecosystem. At that point, Apple is one step closer to an organization being able to leave the Google ecosystem.

For a K–12 perspective, this feature will make it easy for students to sign into new apps and services without the IT department having to set up accounts ahead of time. Their managed Apple ID will be their gateway into their app world (instead of G Suite).

Wrap-up on WWDC Impact on IT Departments

There are a lot of details we are still learning as the WWDC videos come online, but I am really excited about the direction Apple seems to be headed for business/education customers. They are taking steps to build out the identity ecosystem to help IT departments deploy Apple hardware and software. As I learn more, I will certainly share more thoughts.