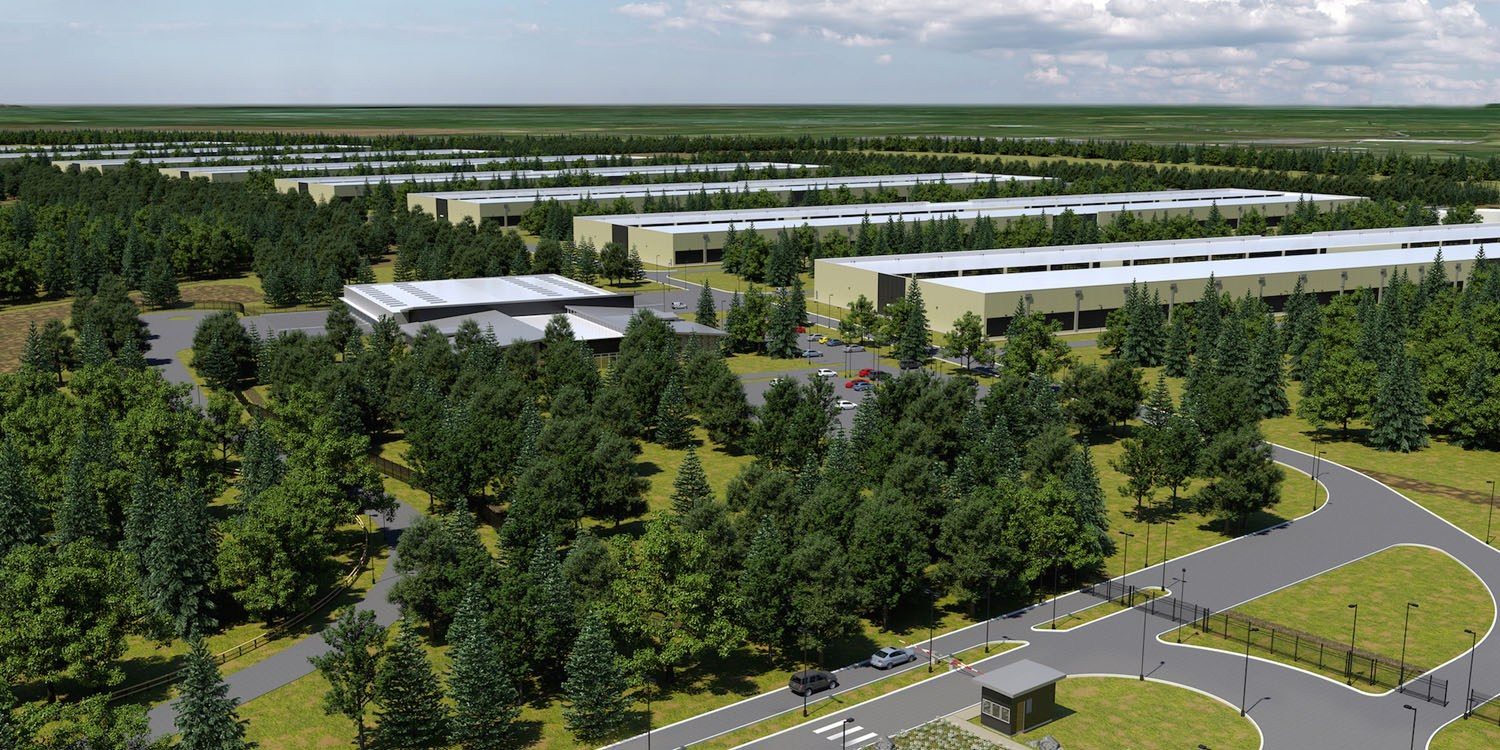 In a surprise announcement, Apple has cancelled plans to open a large data center in Aabenraa, Denmark. The news was posted on the local town’s website. Apple is looking to sell off the land and leave the site completely.

The Aabenraa site was set to be Apple’s second data center in Denmark, first announced in July 2017. The company is also working on a facility in the city of Viborg …

Whereas Apple was forced to cancel plans for a data center in Ireland last year following protracted court battles, the bad news regarding the Denmark site comes as a shock to seemingly everyone involved. In its statement, the municipality said “it is completely unexpected for us that today Apple informed us they want to sell their land”.

The local representatives were told this was a strategic decision from Apple’s headquarters in the United States, and the company is consolidating its efforts on its Viborg construction. In April, there were murmurs that workers at the Viborg site had been told to go home amidst a business dispute between Apple and its contractors.

It is unclear why Apple would back out. The company is usually very aggressive in expanding its cloud operations, and demand for Apple’s cloud is only set to grow as it furthers its offerings of services.

Aabenraa is now hoping that another company will take over the land and continue its economic expansion.