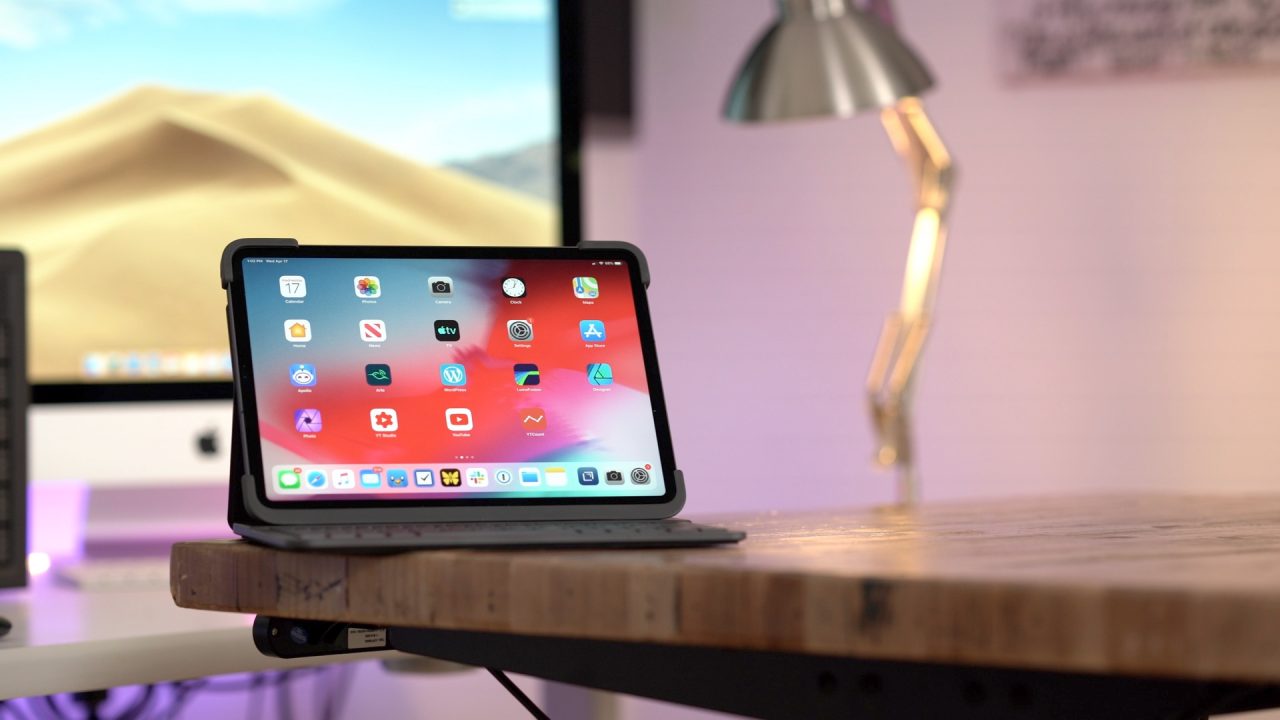 A new report out this afternoon from CNBC describes how Apple gets third-parties to sell more of its products, sometimes at subsidized prices. In the case of Comcast and Charter, Apple has reportedly used leverage from deals with the companies’ mobile divisions to require specific sales of its iPad and Apple TV.

Both Comcast and Charter have relatively new and small mobile offerings that compete with the big US carriers like Verizon and AT&T for cellular customers. The CNBC report today says that as Comcast and Charter were launching their mobile plans, they realized that being able to sell iPhones was a must, which gave Apple strong leverage in both deals.

As part of their deal to carry the iPhone with their fledgling mobile plans, Apple has compelled the two largest U.S. cable companies to sell large numbers of other Apple devices as well, according to people familiar with the matter.

The report goes on to say that this has played out differently for Comcast and Charter, but Apple was able to boost its iPad sales through Comcast and do the same for Apple TV shipments through Charter.

Sources have said that Comcast, for example, has to sell a specific number of subsidized iPads as part of the deal with Apple, which Comcast eats the cost for. Comcast sells the cellular version of the 6th gen iPad for $423, about $60 below the normal retail price of $460.

While the exact details of Comcast and Charter’s agreement are private, Comcast has to sell a certain number of iPads, in the thousands, at a subsidized cost — with Comcast paying for the difference between the discounted price and the retail price, the people said. The deal helps Apple sell more iPads, a chief area of concern for Apple when the device maker first struck the agreement with Comcast two years ago.

As for Charter, its deal with Apple requires sales of the Apple TV. It doesn’t subsidize the hardware, but it’s a much better deal for customers than going with the Charter set-top box option. This has reportedly made Charter the largest third-party retailer of Apple TV.

CNBC notes that this is another example of Apple’s industry-wide power as the company faces multiple antitrust lawsuits.