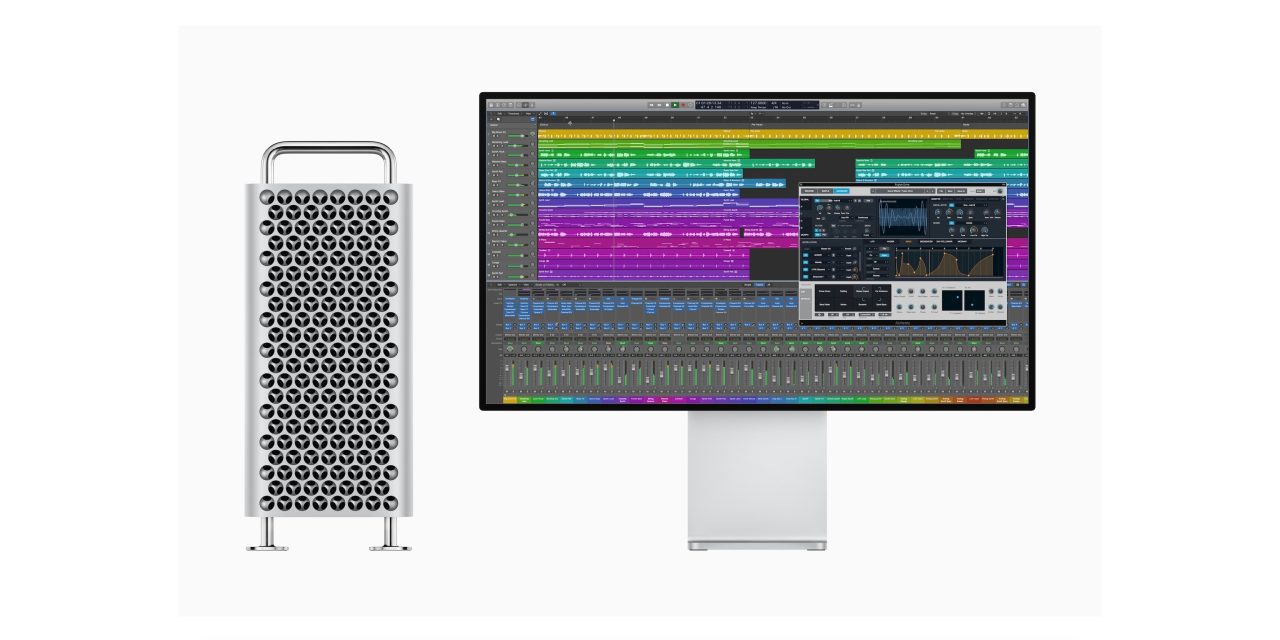 The updated version of Logic Pro includes support for up to 56 processing threads with up to 5x the number of real-time plug-ins when using the new Mac Pro compared to the previous generation machine.

Apple first announced that it would have a new version of Logic Pro during WWDC last week when it used the app to demo the performance power of its new Mac Pro coming out later this year.

Logic Pro X 10.4.5 also includes an increase to 1,000 audio tracks and 1,000 software instruments for all users along with support for 1,000 auxiliary channel strips, 1,000 external MIDI tracks and 12 sends per channel strip.

In addition, Apple says the updated app includes better responsiveness in the Mixer and Event List for larger sessions, as well as for projects that are using many tempo changes and Flex Time edits.

Other new features for all users in Logic Pro X 10.4.5 include:

The updated version of Logic Pro X is available on the Mac App Store now as a free update.