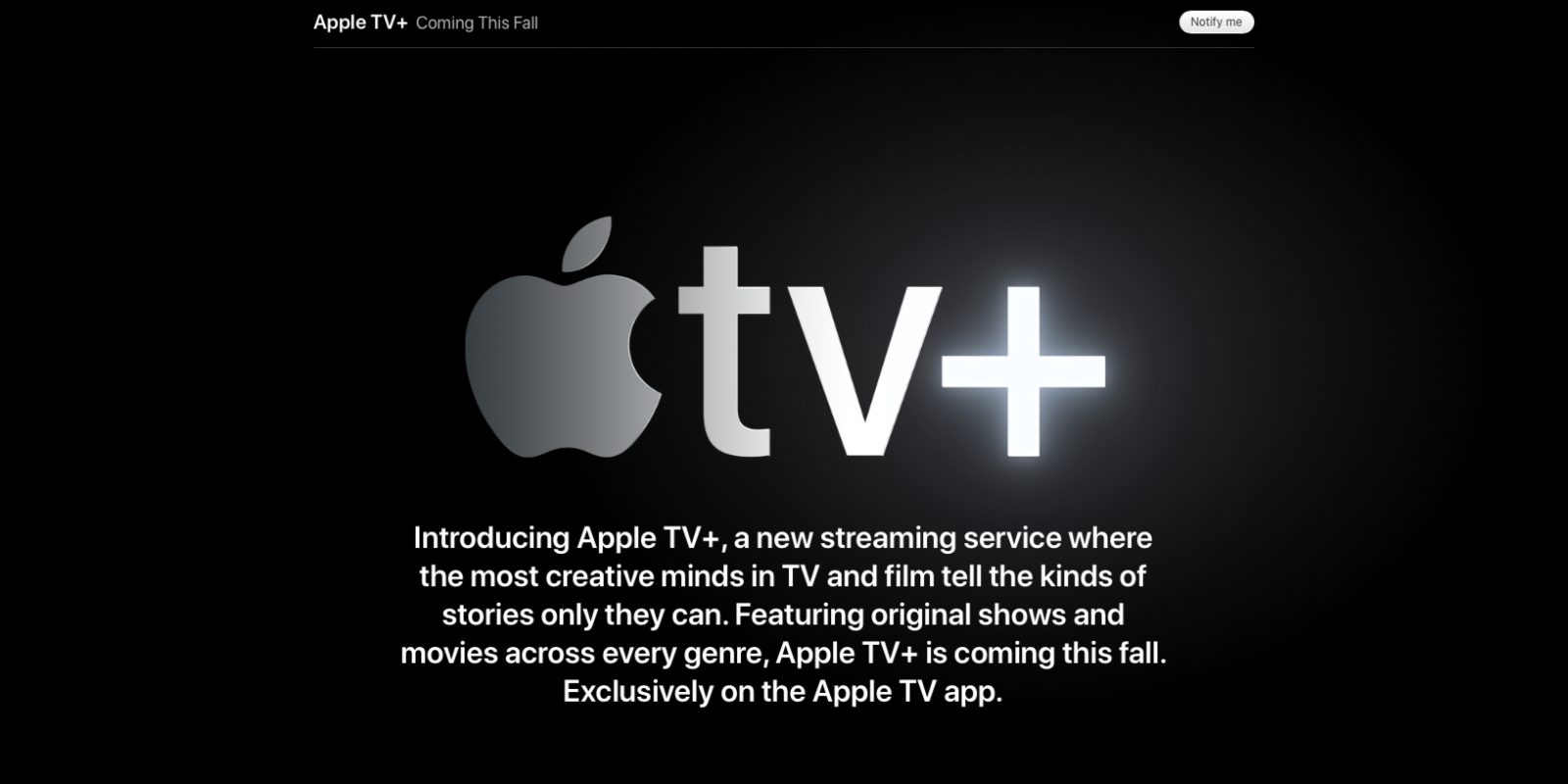 Apple is looking to beef up its original content offering with around six small-budget movies. Apple has pitched TV+ as the place for original TV shows and movies, but has mostly focused on its TV efforts so far. The New York Post says Apple wants to spend between $5-$30 million on a handful of shows with aspirations for Oscar nominations and awards.

This budget is apparently separate to the deal Apple signed with film studio A24 in November. That partnership has already led to the production of one movie called ‘On the Rocks’.

Whilst Apple’s pitch for Apple TV+ in March was centred around exclusives and originals, The Post says Apple is still debating whether to acquire a back-catalogue of content for people to watch when they exhaust Apple’s original content selection.

Apple TV+ is launching later this year. The company has not yet released pricing information for the product other than to describe it as a subscription service. At the start of the WWDC keynote, Apple showed its first TV+ trailer, for a sci-fi series called For All Mankind.