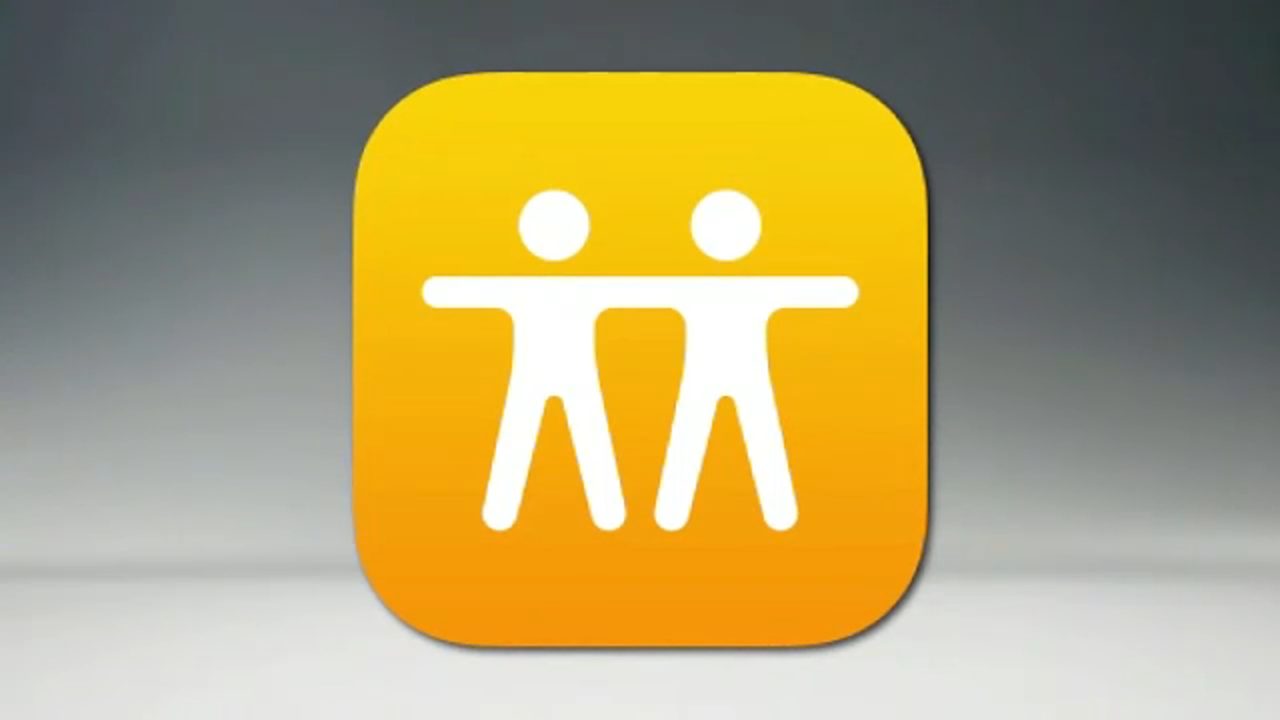 As detailed by local news outlet WFMY, Alexander became worried when Smith missed her curfew and did not respond to her texts or calls. Eventually, she realized that Smith’s “Find My Friends” location had been unchanged for several hours – leading Alexander to go out and search for her daughter based on that location. Alexander says that she noticed her own location nearing her daughter’s in the Find My Friends application, then saw tire tracks going off the road:

“I can’t explain watching the GPS on my phone with my dot for my phone getting close to hers and then suddenly seeing the tire tracks,” the mother said.

“The lack of response was out of character for her,” Alexander said. Last year, the mother and daughter decided to share their locations with each other through the Find My Friends app.

Alexander found her daughter trapped under her car after falling down a 25-foot embankment in Pilot Mountain located in North Carolina. She then called 911, and first responders were able to remove Smith from beneath the car. Smith says that she hydroplaned, went between two trees, and flipped her car.

Her family found her pinned under her car that had fallen down a 25-foot embankment in Pilot Mountain. The mother called 911 and EMS removed the 17-year-old from her car and took her to the hospital.

She won’t have any feeling on her left arm for a while, but she knows it could’ve been much worse. “It’s just truly a miracle and I give it all to God,” Smith shared.

Smith and her mom are both grateful for what the technology did for them and says she’s just happy she’s able to share her story after the crash she still can’t believe she survived. “I just hydroplaned and I went in between two trees and I flipped over and I rolled three times,” Smith said in an interview