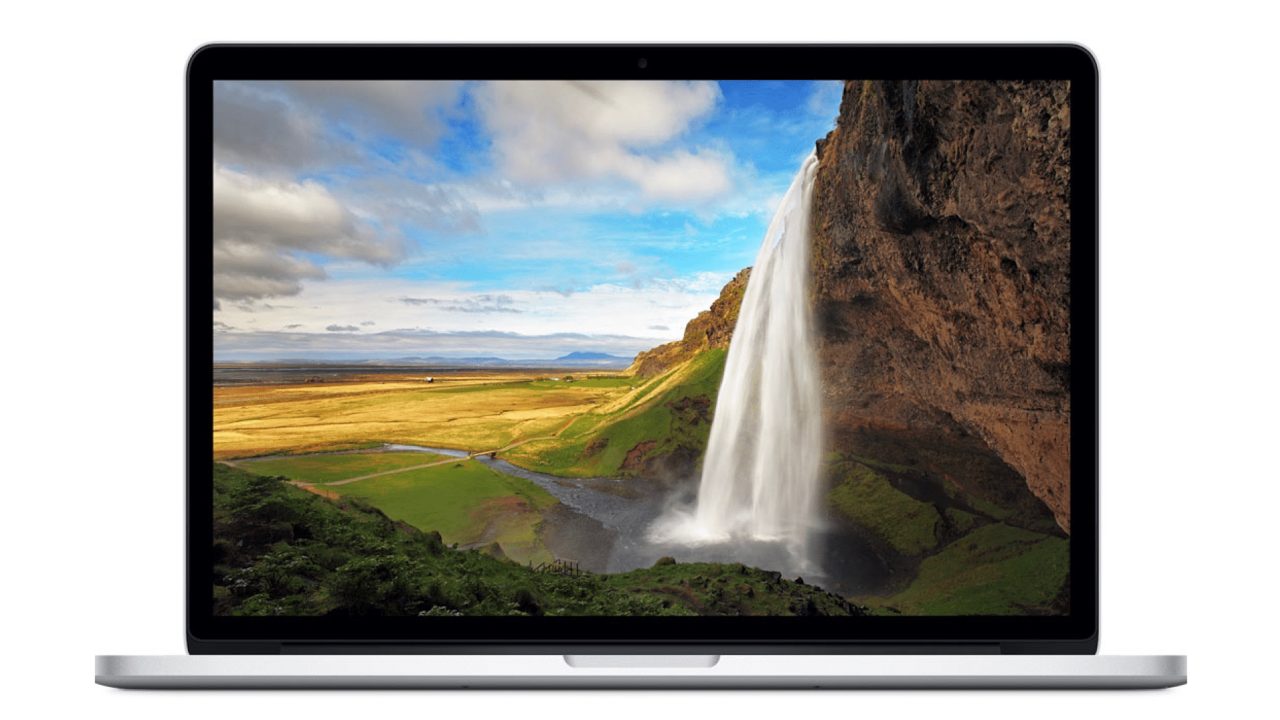 Apple today said that it is launching a voluntary recall and replacement program for the 15-inch MacBook Pro. The company says that select 15-inch MacBook Pro units sold between September 2015 and February 2017 contain a battery that may overheat and pose safety risks.

In some instances, the battery used in these MacBook Pro units may overheat and pose a safety risk, Apple says. Affected customers can have their battery replaced by Apple free of charge.

Apple today announced a voluntary recall of a limited number of older generation 15-inch MacBook Pro units which contain a battery that may overheat and pose a safety risk. The units were sold primarily between September 2015 and February 2017 and can be identified by their product serial number.

Apple has launched a new support page where users can go to check their MacBook Pro serial number to see if it is affected. Here’s how to check if you have a MacBook Pro that falls into that window:

To confirm which model you have, choose About This Mac from the Apple menu () in the upper-left corner of your screen. If you have “MacBook Pro (Retina, 15-inch, Mid 2015),” enter your computer’s serial number on the program page to see if it is eligible for a battery replacement.

View the full announcement here. Note that the support page doesn’t yet appear to be live for everyone, but it should go up soon. On the support page, you can check your eligibility and learn how to schedule a free replacement. Back in April, Apple announced a recall of travel kit and wall plug adapters used in three countries.