PSA: If you unfollow someone on Twitter at present, they may be notified 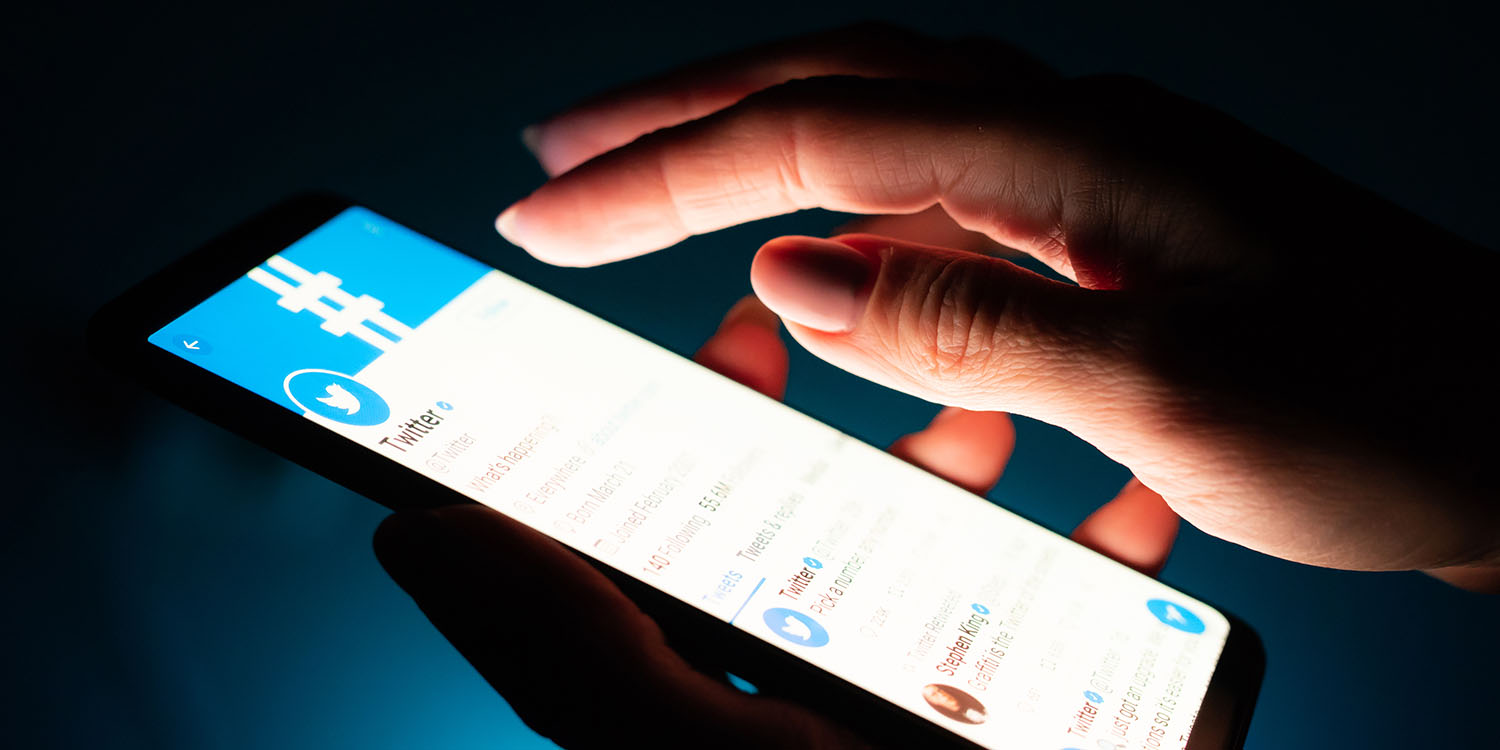 If you’re planning to unfollow someone on Twitter, you might want to hold off for now in case you inadvertently cause offense…

Normally, they shouldn’t know anything about it unless they happen to proactively check. Twitter can be configured to send notifications when someone follows you, but not when they unfollow you.

However, a bug seems to have made it into the system, and some Twitter users are now being notified when people unfollow them. And just to add a little more entertainment, the message Twitter sends is that you’ve followed them …

For several days, untold numbers of Twitter users have been getting push notifications whenever someone unfollows them.

To add insult to injury, the notifications say the user has “followed them back” when in fact the opposite is true.

“I unfollowed someone and it sent them a notification that I had followed them, which alerted them to the fact that I had actually unfollowed them,” said VICE staff writer Marie Solis. “Then they unfollowed me and the same thing happened, and then I got subtweeted by a person with more than 10,000 followers.”

The site found numerous tweets complaining about the problem, starting on June 10, so the problem appears to have been present for at least ten days now.

Twitter acknowledged the bug and told Vice it is working on a fix.

The social network annoyed many Mac users last year when it announced that it was killing its Mac app, giving just 30 days’ notice. However, it seemed it did eventually listen to feedback, as we learned at WWDC that an official Twitter app would be returning to the Mac via Project Catalyst – and the company shared more details in a blog post.