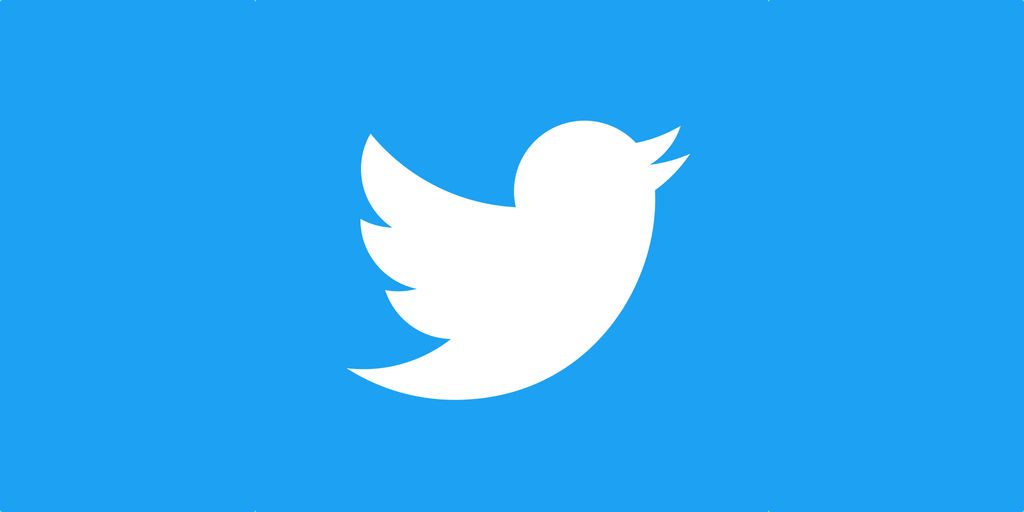 Today Twitter has announced that it will be killing its Mac application in favor of a web client. The social media giant tweeted on its platform today that the app has thirty days to live, and that it will no longer be supported beyond that.

However, Twitter did not mention whether or not it will still function beyond that. Twitter for Mac has been a laughing-stock in recent times as competitors such as Tweetbot and Twitterific have taken over on macOS. The app was once popular when it was originally dubbed “Tweetie” but was purchased out by Twitter later on and that’s when the app went downhill.

For now, the company suggests using the web client on the Mac to get the full experience. The death of the app is not surprising to anyone, though and was pretty much abandoned for several years as macOS was getting its major redesign, bringing it more in line with iOS.

But, this may be bigger than Twitter leaving the Mac platform. It could potentially be a sign that Apple’s Mac App Store platform is a failure. Twitter itself is available on the Mac App Store, however, not many large applications are on the App Store aside from Apple’s own applications. The App Store is mostly littered with garbage apps that mimic popular websites.

On the other hand, this could also mean that Twitter is working under NDA with Apple to bring its iOS app onto the Mac platform, something that has been gaining traction in the last few weeks.

Whatever it may be, Twitter for Mac will be no more in a month, and their recommendation is to use the web client. Users who already use Twitter on a daily basis have already moved on to better third-party applications as I mentioned above.

The first-party experience isn’t much better on iOS. The app is filled with ads, and doesn’t offer an Apple Watch client, either.

Are you still using the stock Twitter client on your Mac? Will you be missing it or have you already moved on? Let us know in the comments below!

We're focusing our efforts on a great Twitter experience that's consistent across platforms. So, starting today the Twitter for Mac app will no longer be available for download, and in 30 days will no longer be supported.