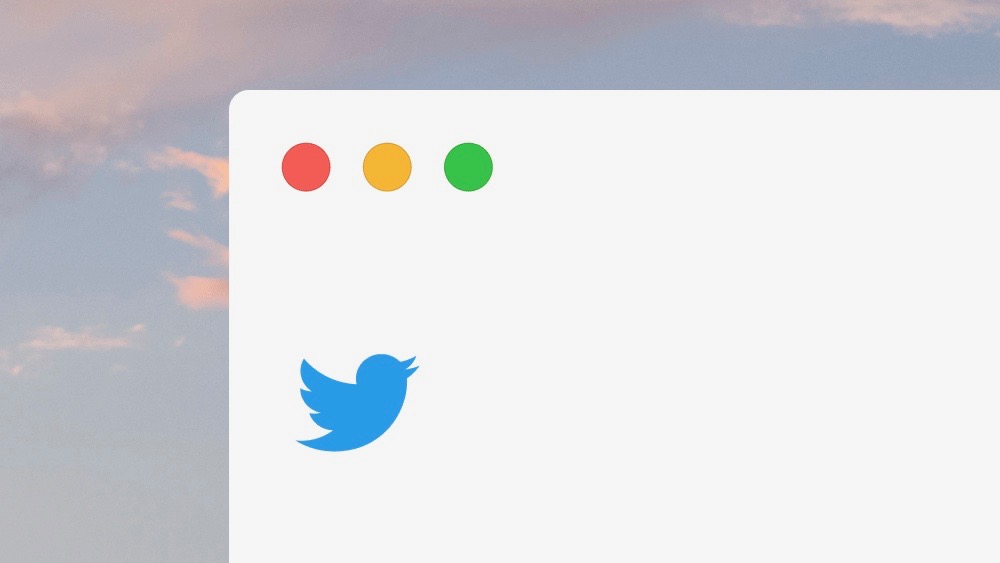 At WWDC last week, Apple announced its new Project Catalyst technology to make it easier for developers to bring iPad applications to the Mac. Apple teased that Twitter was an early partner and would be using Project Catalyst to bring Twitter back to the Mac. Now, Twitter has offered up some more details on that process in a blog post.

Twitter’s engineering team also offers some additional color on what happened with the last Twitter for Mac application. While that app at one point “shared the same roots” as the Twitter for iPhone app, Twitter decided to go all-in on the mobile apps, leaving the Mac app behind:

Historically, Twitter had a Mac app that shared the same roots as our iPhone app. Over the years, Twitter for Mac and Twitter for iOS diverged as Twitter increasingly focused on its mobile apps. Supporting the two separate codebases was no longer a sustainable option and ultimately we sunset the native Mac app.

To focus on the most important priorities, Twitter directed its attention to the core clients it would invest in strategically.

Now that Twitter is able to share a single codebase between Twitter for iPad and Twitter for Mac, having to direct attention from one platform to another should not be as big of a burden on Twitter’s engineering team.

Twitter announced in February of last year that it would be dropping support for its standalone Mac application. This came after Twitter promised a renewed focus on the Mac in late 2015. In light of the death of Twitter for Mac, Twitter pointed users towards third-party options and Tweetdeck.

The new Twitter for Mac app will be available later this fall.