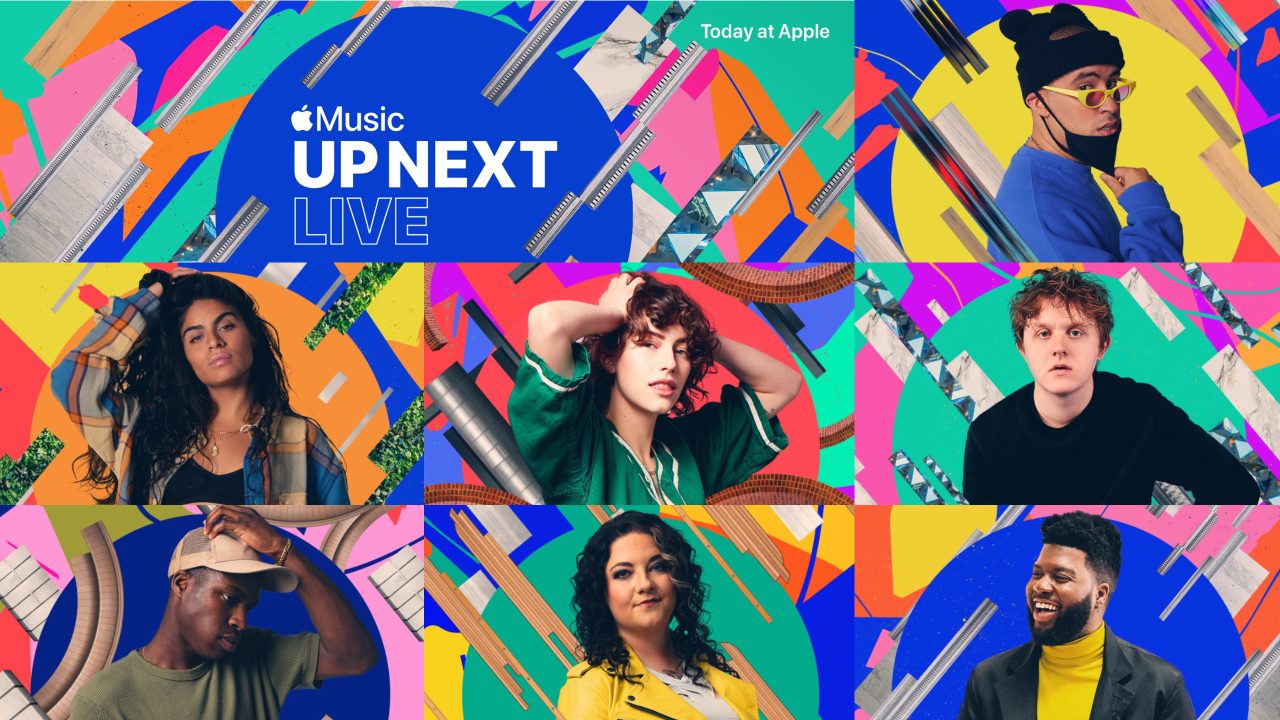 Throughout this summer, Apple will host a series of seven after-hours concerts at some of its top retail stores around the world. Performances will feature artists from Apple Music’s Up Next program.

From San Francisco to Milan, Apple Music has joined forces with Today at Apple to create special events outside of the normal session schedule. The Up Next program spotlights promising artists every month in a curated Apple Music playlist, providing an impressive pool of talent for Apple to feature in stores. Registration for each of the seven exclusive concerts is open until July 3rd. Tickets are free, but must be applied for here on Apple’s ticketing website. Attendees must be 16 or older.

The first concert begins on July 9th at Apple Piazza Liberty in Milan, where Bad Bunny will perform. Earlier this year the store began its own exclusive concert series in collaboration with Apple Music to feature Italian musicians. Wrapping up the tour is Khalid at Apple Carnegie Library on August 23rd. Each concert includes an artist Q&A following the performance. Check out the full concert listing below with individual registration links:

If you attend an Apple Music concert at a store, we’d love to see your photos. Follow 9to5Mac’s retail guide for in-depth coverage of the latest Apple Store news.