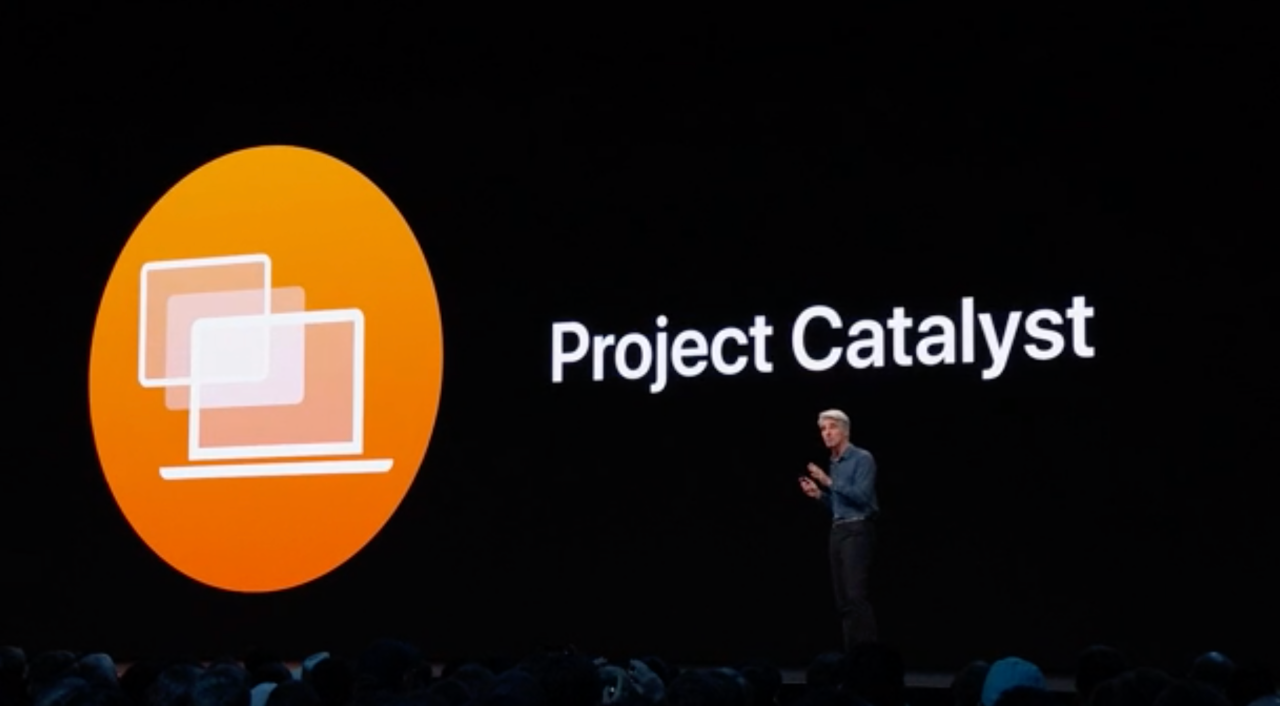 Last month at WWDC, Apple officially named Catalyst as its new framework for allowing developers to bring their iPad apps to Mac and we’ve heard more information trickle out about the software over the last few weeks. Now, Ars Technica has put together a highly informative deep dive on Catalyst ahead of its release with macOS Catalina that includes detailed insight from Apple executives and third-party developers who have already been using the software. In addition to lots of useful information for developers, there are details about what Mac users can expect and what Apple is doing to make sure porting iPad apps to macOS doesn’t mean Mac apps will become watered-down.

Ars also interviewed third-party developers from Gameloft, TripIt, and Twitter to get feedback on their experiences so far with Catalyst, formerly known as Marzipan.

The post includes lots of fine details about the software for both developers and users alike with sections on how it works, what developers have found so far when using Catalyst, how the new framework will work with “focused” and “broad” apps, some discussion about native apps vs. web apps, the three ways to make Mac apps, and much more.

Here’s why Todd Benjamin said it’s the right time to focus on bringing Catalyst to developers:

We’re at a stage at this point now where developers have fully developed iPad apps, and there’s a great opportunity to take the work that they’ve done there, which not only leverages what they had done on iOS, but also takes advantage of screen space and some things that we can leverage nicely as we bring them over to the Mac.

Twitter’s Nolan O’Brien noted that Catalyst was appealing to relaunch its Mac app based on how much of its existing iOS codebase it was able to use. However, he noted difficulty with Catalyst when adjusting for multiple-window support.

“Multiple-window support isn’t simple, and it is different than windows with AppKit,” he explained. “Beyond that, multiple windows means each window is running simultaneously and can break expectations on being confined to one presented view controller at a time; they also need to deal with resizing which can run up against assumptions we’ve made when building for an iPad.”

Gameloft’s graphics engineer Alex Urbano and engine software engineer Manu Ruiz shared about their experience porting Asphalt 9: Legends, highlighting they were able to get the entire codebase running on macOS in about 24 hours.

“The process was fairly simple—open the current iOS project on the new Xcode, mark the new macOS target option, and compile,” Ruiz said. “Obviously, it didn’t work on the first try as some of our libraries were not supported on non-mobile devices—motion controls for example—and some third-party libraries weren’t prepared for macOS and x86-64 platforms. That said, after refactoring some of the code, we managed to compile and run the entire Asphalt codebase in roughly 24 hours.”

Meanwhile, TripIt’s iOS developer Rich Shimano gave Ars a step by step rundown on what it takes to use Catalyst to port an iPad app to Mac.

As for Mac users who might be concerned that their full-featured apps might become watered-down as developers begin using Catalyst, Apple’s Ali Ozer highlighted that Catalyst is just another option alongside AppKit. She also noted that developers will know which approach will be the best fit for their software and users.

“Good developers will know their audience and their users and what they’re going to want,” she said. “This just opens the door for lots of people to consider coming that wouldn’t have even thought about it before. And I think that’s more the target for this particular technology as opposed to someone who has a very complicated, big, heavy-lifting kind of creative app.”

As previously confirmed by Craig Federighi, Catalyst won’t require developers to use the Mac App Store to distribute their software, although the company definitely encourages them to.

Todd Benjamin gave some more color on the history of how we’ve looked at Mac and iOS apps and how Catalyst fits in.

I think apps on the Mac have always been these large and complex and highly capable apps that are very broad. And I think apps on iOS by nature are a little bit more focused. They’re highly designed. They’re very much considered in what they do and how they do it. And I think that’s changed how people look at apps, right?

Now people know what those things are, and they would love to have those kinds of simple and accessible experiences on the desktop as well. And while the Web can actually do that, an app is a more focused thing… now you’re used to using that experience that’s relatively new on your phone and on your iPad. Why can’t that same experience translate over to the Mac?

No matter if you’re interested in Catalyst from a user or developer perspective, or both, the full article is definitely worth a read.