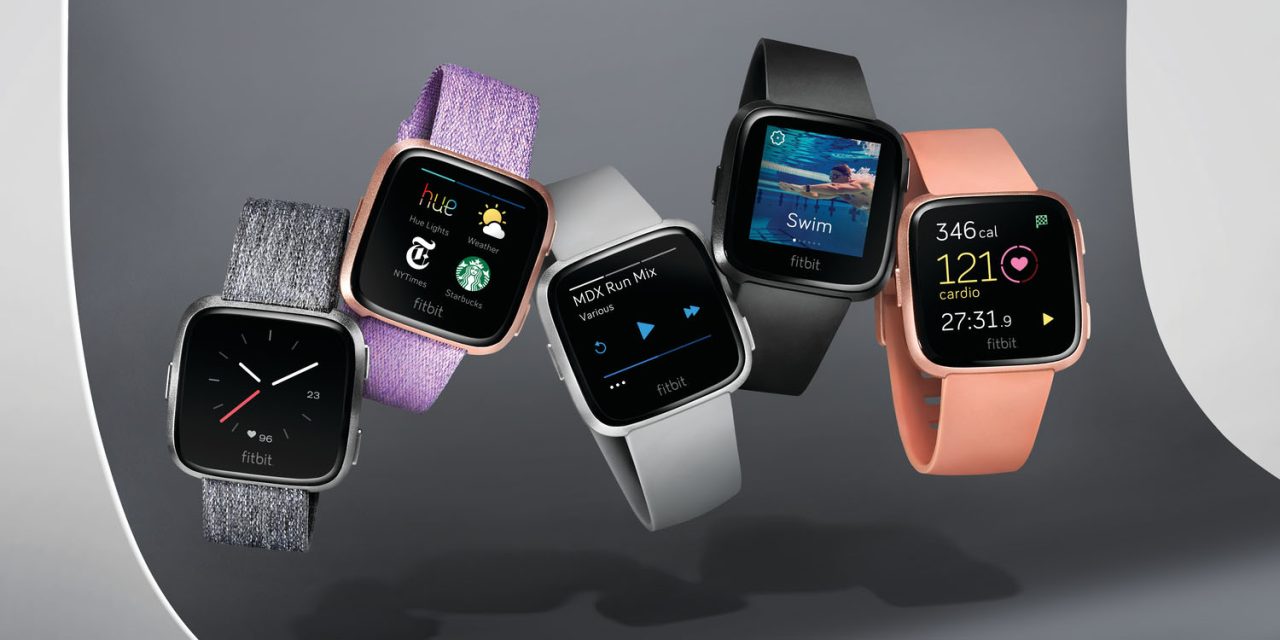 Update: Fitbit rolled out a fix for the iOS app a few hours after users started seeing the issue.

Fitbit users have taken to social media today to share about a problem with the iOS app. After trying to open it on iPhone, some users are seeing the app crash in a matter of seconds.

One user report noted the crashing issue and mentioned she didn’t want to delete and reinstall the app at the risk of losing data that hadn’t been synchronized yet. Another person responded that they are still seeing their Fitbit watch working during the iOS app downtime, but was also seeing the crashing.

At this point, Fitbit hasn’t acknowledged the problem, but it is likely aware of it with how many users are tagging the company about the issue.

Is anyone else’s #fitbit app crashing?? I don’t want to delete it and lose all my progress data :( @fitbit @FitbitSupport

I thought it was just me having my @fitbit app on iOS suddenly crash but apparently I'm not alone https://t.co/OBicsfKasn

The @fitbit app is going away seconds after it’s opened. So nothing is updated as it won’t stay open.
Anyone else having this problem?

Hopefully, Fitbit will be able to resolve the issue quickly. Are you seeing the Fitbit app crash on your iPhone as well, let us know in the comments below!