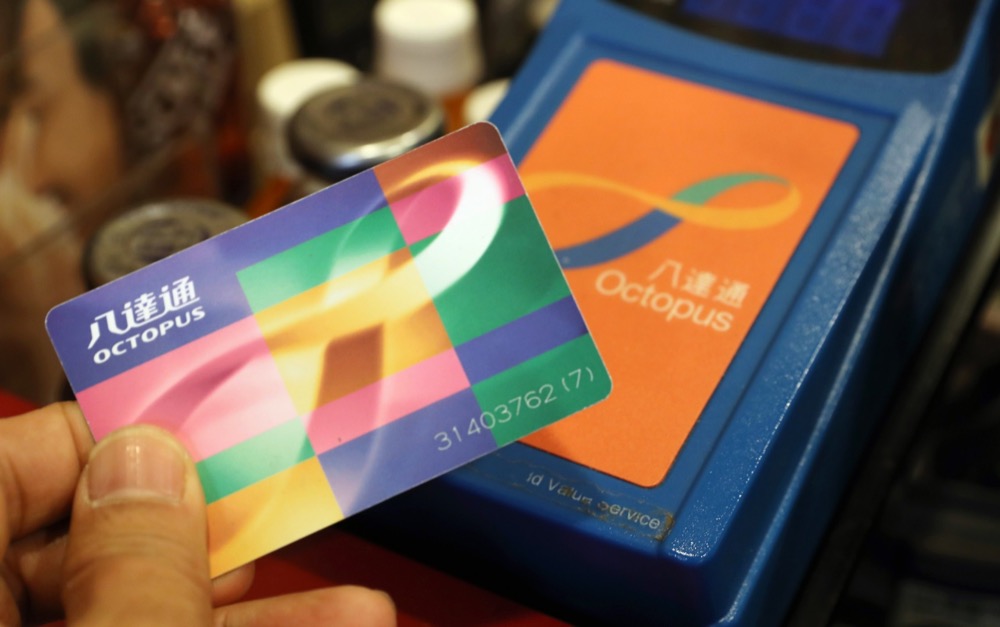 Apple Pay is finally coming to Hong Kong’s Octopus card system after rumors first surfaced last month that it would be part of iOS 13.

Octopus cards were rolled out in 1997 and quickly became one of the world’s most successful cash transit cards.

Aside from buses, ferries, the subway, and tram, Octopus is accepted nearly everywhere: pharmacies, supermarkets, coffee shops, vending machines, and more. In fact, even though Apple Pay is fast and convenient, it’s still faster just to tap an Octopus card on a payment processor and be on your way.

That’s why it’s great news that Octopus has made it official; Apple Pay is coming to Octopus cards.

Committed to providing innovative Octopus payment services to meet customers’ diverse payment needs, Octopus Cards Limited is excited to announce that customers will be able to use their Octopus on their iPhone or Apple Watch for transit and retail payment with Apple Pay later this year. More details will be shared soon.

The first indication Apple Pay may be coming to Octopus was in June, when server-side code was found to indicate an upcoming integration. The code was quickly removed when the discovery was publicized.

Integrating Apple Pay with transit systems has the potential to be a game-changer in terms of Apple Pay adoption. NFC Octopus payments have been available on Samsung phones since 2017, fueling demand in Hong Kong for Apple to match the feature.

Hong Kong has a population of just over seven million people, but there are 33 million Octopus cards in circulation — a clear indication many people have more than one. Tourists also buy them to get around town when they visit.

Apple uses Express Transit for its transit card integration, a system that bypasses the usual Face ID or Touch ID authentication for faster payments when a phone or watch is tapped or waived near an NFC terminal.

Hopefully, Express Transit with Octopus will enable the iPhone and Apple Watch contactless experience to match the speed of tapping a physical Octopus card.

So far Express Transit has been rolled out in Japan, Beijing, Shanghai and parts of New York City, with London set to get it soon.