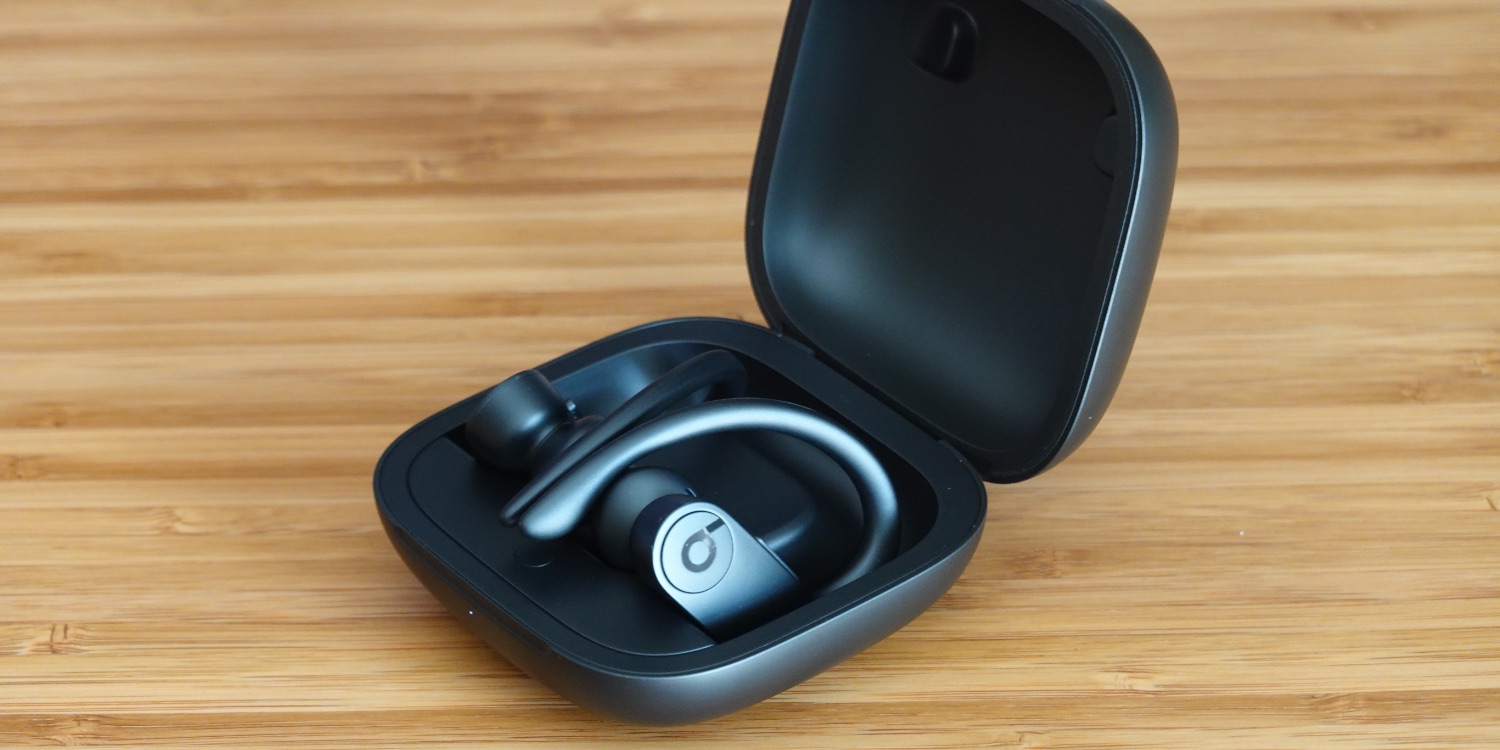 Apple has opened the floodgates for a lot more regions to order the Powerbeats Pro truly wireless earphones. The Powerbeats Pro can now be ordered from the Apple Store in Japan, Spain, Sweden, and several more countries around the world.

Powerbeats Pro have been in incredibly short supply since they went on sale in the United States in May, followed by the UK, Germany, and France in June.

They are currently backordered by about two weeks in most online Apple Store listings where they are on sale, including the US.

Apple originally promised that the headphones would launch in countries like Spain and Japan in June, but they missed that date. Now, they are actually available to preorder, with delivery seemingly set for July 22.

The Powerbeats Pro are still only available in black. Navy, moss, and ivory colorways are currently promised to be available later in the summer.

Unlike AirPods, they have ear hooks and several ear-tip options for the best ergonomic fit, so if AirPods fall out of your ears, Powerbeats Pro definitely won’t. The additional ergonomics and sound quality does come at the cost of physical size; AirPods are small enough to fit in the change pocket of a pair of jeans, but the Powerbeats and case are significantly bulkier.