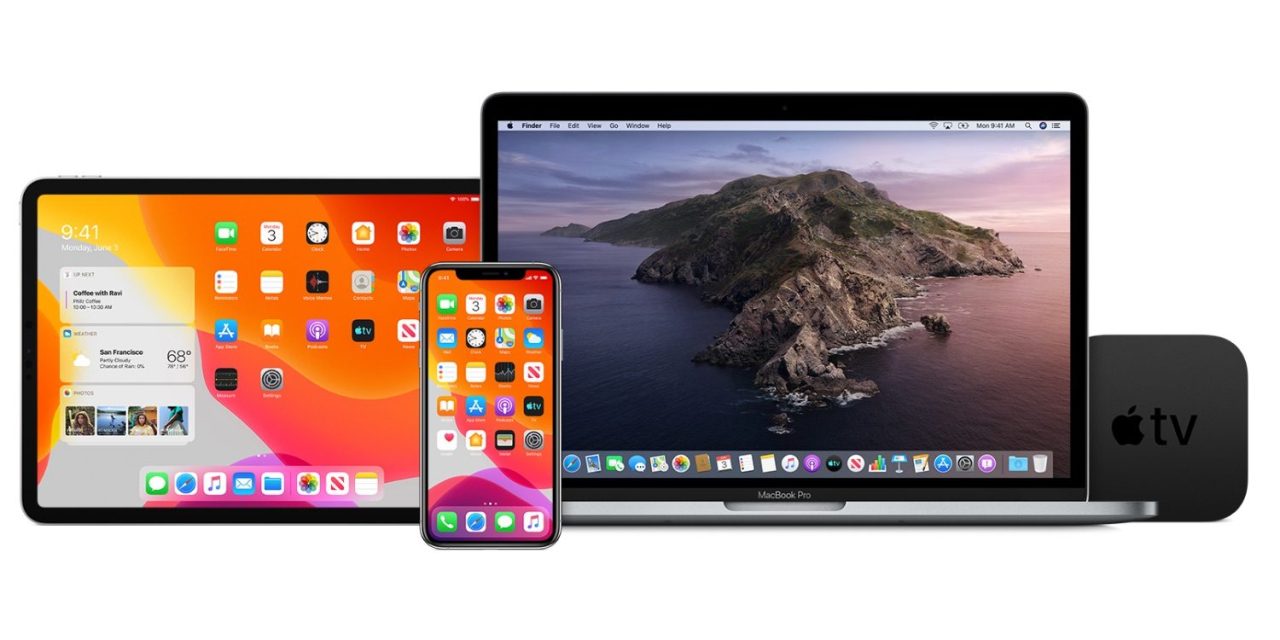 A common discussion this summer in the email lists and LinkedIn groups I am in is about the iOS and macOS betas. People who manage iOS and macOS devices have to be aware of what’s happening with beta developments during the summer as we prepare to verify compatibility with printers, external devices, and applications (local and cloud). While I don’t start with this process with beta 1, I will usually begin my “official” testing around the time of the public betas. I’ve been managing macOS and iOS for almost a decade, so I’ve learned a little bit about the process along the way. When you are deploying macOS and iOS on an enterprise level, here are my tips on when to deploy macOS Catalina and iOS 13 (including iPadOS 13).

Through its mobile device management APIs, Apple has built out a lot of tools for IT administrators to have fine-grain control over how they deploy their fleet of devices. While macOS has had great software update controls for many years, it’s a recent addition to iOS (iOS 11.3). On the Windows side of the world (especially in major transitions (7 to 8, 8 to 10, etc.), it’s very common for IT managers to delay major updates for years. A lot of people would question that, but as someone in that role, I can understand wanting things to remain the same. If you control all of your applications, it creates new complexities to update an OS. On the flip side, Apple has done a great job of creating new user features while not creating tons of work for IT departments. There have been some complexities around apps that require Full Disk Access, but other than that, I’ve have great luck with quickly deploying iOS and macOS updates.

Apple’s MDM controls have built-in support for delaying iOS and macOS for 90 days from release. While 90 days might not seem like a lot, I consider it to be six months because of the beta period. If I have compatibility issues with a major release of iOS or macOS, I’ll have six months from the beta period to public release to address it. My strategy might be busking an infernal workaround, working with external Vendors, or changing software providers. 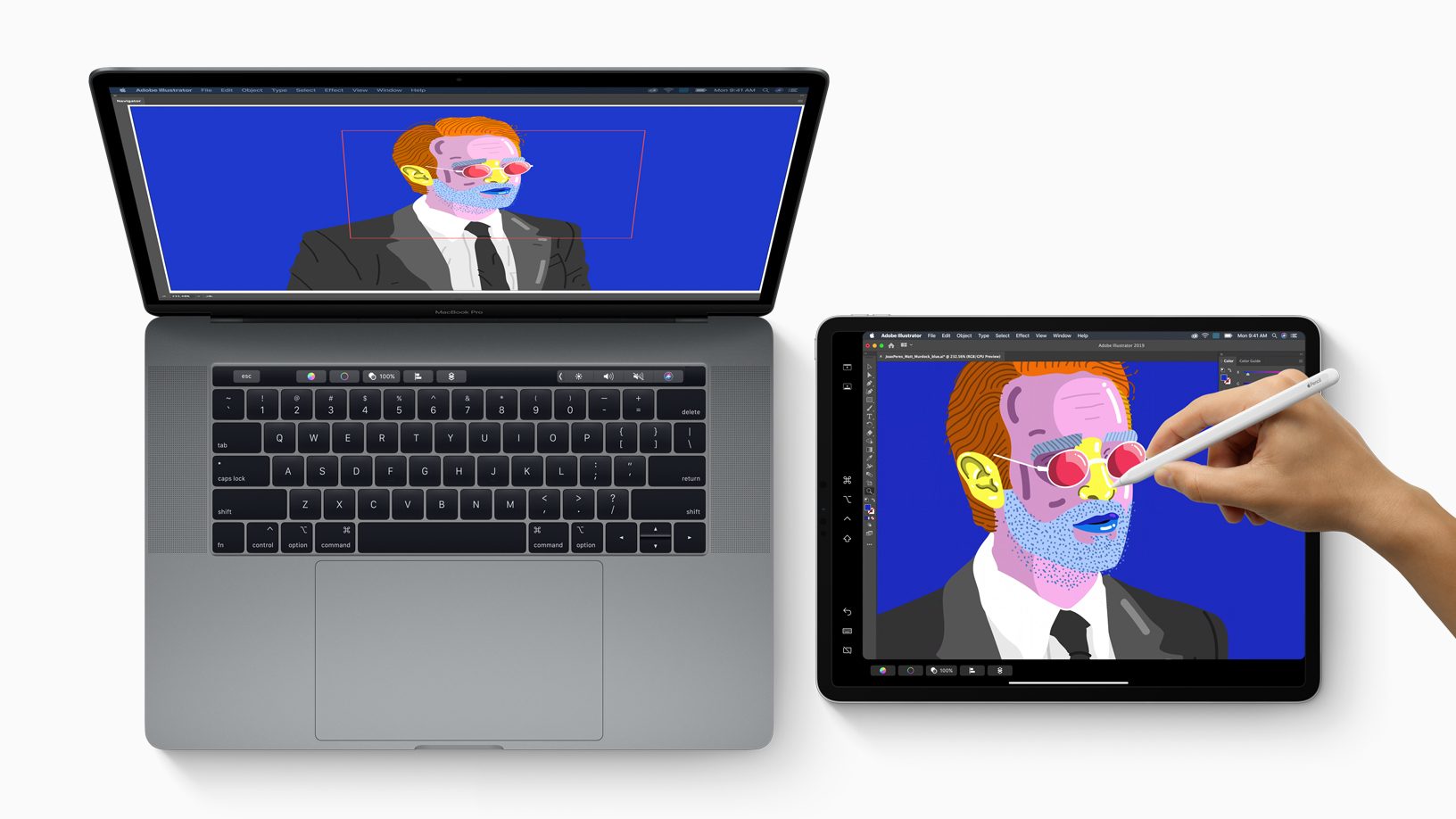 When the public beta of a new version macOS is released, I usually move my primary machine to it to begin our testing. I’ll run through the tasks and applications that our employees will use to see if there are any problems or concerns that might require software upgrades or additional training. On the macOS side, one of the first things I’ll work on testing is printing to our Xerox printers in multiple applications. Applications like Word or Adobe Reader have specific printer dialogs that I’ll want to verify are still in working order.

Since many of our applications are web-based, I’ll test the major web browsers to see if there are any additional prompts or security alerts that need to be dealt with for end users.

As we get closer to the release, I’ll make a decision on whether we will do a zero-day deployment (meaning we will support it on release date). If we want to delay, I’ll use Jamf Pro to block the release for up to 90 days.

Because we use more native applications on iPadOS for our iPad deployments, I always delay the availability of a major release for the 90-day period to allow application vendors to update. While many of our students want to experience the latest features, I am more concerned about whether our core classroom apps continue to work.

In the enterprise world, I would advise the same thing. Having apps that don’t work is a bigger problem than having the latest features on release day.

I’ll test some of our apps during the summer, but I don’t expect all of our vendors to be ready on day one. While they are perfectly able due to the testing period, we often deal with large companies who don’t often work at the speed I do.

Wrap-up on when to deploy macOS Catalina, iPadOS 13, and iOS 13

Apple’s annual releases for software updates can often wreak havoc for IT departments, but gone are the days of staying on the same OS version for four to five years. Employees want the latest features, and we need the latest software updates for security upgrades. Using your summer to test, and then leverage your MDM for managing the upgrade process, should ensure a smooth transition this fall. If you have any tips on your strategy, leave them in the comments below.