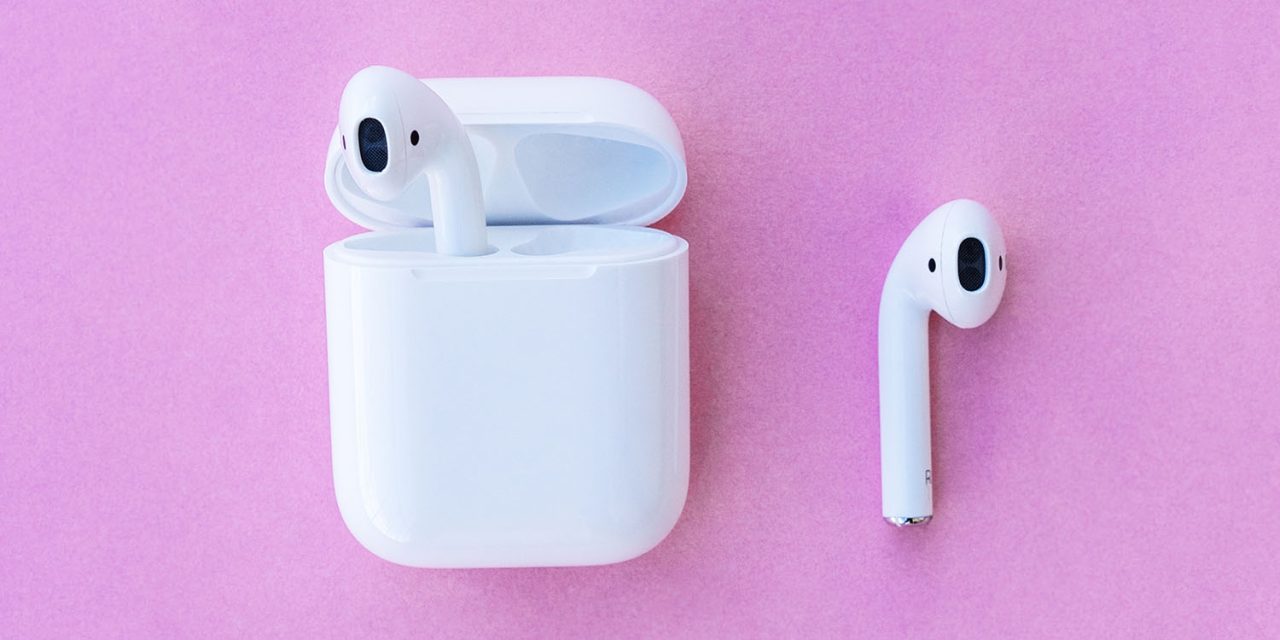 Apple is reportedly planning to begin making some of its AirPods in Vietnam, as part of the company’s wider-scale moves to reduce dependence on China.

The report says the initial plan is for a small-scale trial, but the company is already discussing volume production with suppliers…

Apple is about to start trial production of its popular AirPods wireless earphones in Vietnam as it accelerates plans to diversify manufacture of its consumer electronics lineup beyond China, Nikkei Asian Review has learned.

China’s GoerTek, one of Apple’s key contract manufacturers, will this summer begin testing the resilience of its manufacturing processes for the newest generation of AirPods at its audio factory in northern Vietnam, two sources with knowledge of the plan said.

Apple currently has three AirPods suppliers — GoerTek, Iventec, and Luxshare-ICT — but this would be the first time the product has ever been made outside China.

Although this is just a test to ensure that the plan will work, Apple is looking ahead to mass production.

Apple has written to components suppliers to ask them to support Goertek’s efforts despite initially very small volumes, according to a communication seen by the Nikkei Asian Review. “Suppliers are requested to keep the pricing unchanged for the trial production stage, but this can be reviewed once volumes are increased,” said one of the sources with direct knowledge of the communication.

“The initial output will be limited, but it is easy to increase capacity once all the manufacturing procedures are running smoothly,” the person said.

Plans to boost manufacturing and assembly of Apple products outside China have been given new impetus by the trade war initiated with China by the Trump administration. Although there have recently been more conciliatory noises, the threat of 25% tariffs on all Apple products remains real.

However, for a company that likes to reduce risk as much as possible, it also makes longer-term sense to have manufacturing facilities in multiple countries in order to reduce dependence on China. Additionally, production costs in China have been steadily increasing, given the country’s current dominance in contract manufacturing, and a rising standard of living in the country driving up labor costs.

One recent report even suggested Apple might be seeking to move as much as 15-30% of its production out of the country within three years, with Foxconn suggesting that all iPhones created for sale in the US could be made outside China. That scale of shift within such a short period of time seems unlikely for reasons discussed here, but it’s certainly both credible and to be expected that Apple would continue gradual moves in this direction.

There are rumors that Apple is working on a third-generation model, to be launched late this year, with active noise cancellation the primary new feature.