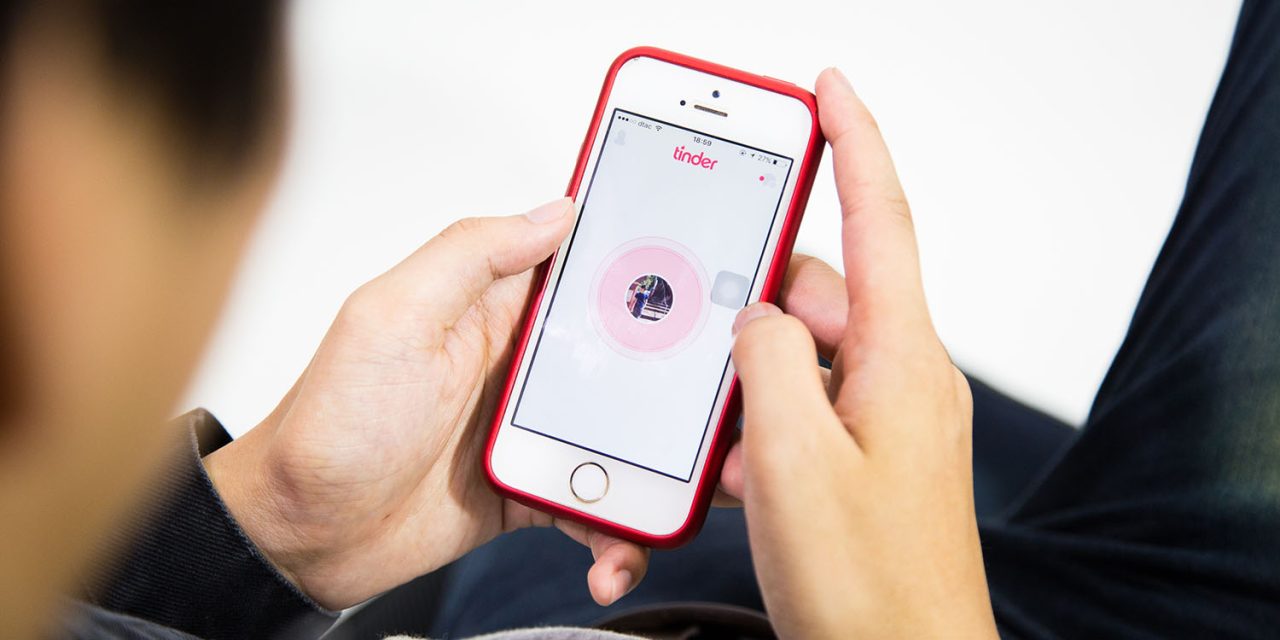 Online dating apps and websites are now the most common way for couples to meet, shows a new study …

The study, by Stanford sociologist Michael Rosenfeld, is currently only a draft, and cannot be quoted directly — but a graph in it shows that for the period 2009 to 2017, almost 40% of hetrosexual couples met online. The sharp upward trend suggests that the number will be significantly higher by now.

Being introduced by friends, previously the most common way to meet was at 20% and falling. In second place now is meeting in a bar or restaurant, currently sitting somewhere around 27% and still rising, but less steeply than online meets.

All other methods of meeting are in decline, at 10% or less. This includes meeting at work, through family, neighbours, school, college, and church.

An earlier paper suggests that the percentage of straight couples meeting online has roughly doubled since 2009, while same-sex couples were way ahead of the curve, with around two-thirds meeting online even a decade ago.

The Atlantic’s Derek Thomson — who met his own girlfriend though an online dating app — suggests that the new dating landscape has both benefits and drawbacks.

Online dating has freed young adults from the limitations and biases of their hometowns. But to be free of those old crutches can be both exhilarating and exhausting. As the influence of friends and family has melted away, the burden of finding a partner has been swallowed whole by the individual—at the very moment that expectations of our partners are skyrocketing […]

With the declining influence of friends and family and most other social institutions, more single people today are on their own, having set up shop at a digital bazaar where one’s appearance, interestingness, quick humor, lighthearted banter, sex appeal, photo selection—one’s worth—is submitted for 24/7 evaluation before an audience of distracted or cruel strangers, whose distraction and cruelty might be related to the fact that they are also undergoing the same anxious appraisal.

Rosenfeld himself doesn’t see a problem.

“I don’t see something to worry about here,” he told me on the phone. “For people who want partners, they really, really want partners, and online dating seems to be serving that need adequately. Your friends and your mom know a few dozen people. Match.com knows a million. Our friends and moms were underserving us.”

Similarly, the trend to remain single for longer — as people prioritise careers — can also be a positive.

Almost 60 percent of marriages that begin before the age of 22 end in divorce, but the same goes for just 36 percent of those who marry from the ages of 29 to 34. “Age is important for so many reasons,” Rosenfeld said. “You know about yourself, but also you know more about the other person, because they know more about themselves. You’re marrying each other after you’ve each figured some stuff out.”

You certainly don’t want to start too young: Apple recently had to remove three dating apps from the App Store after they were found to allow kids under the age of 13 to sign up.