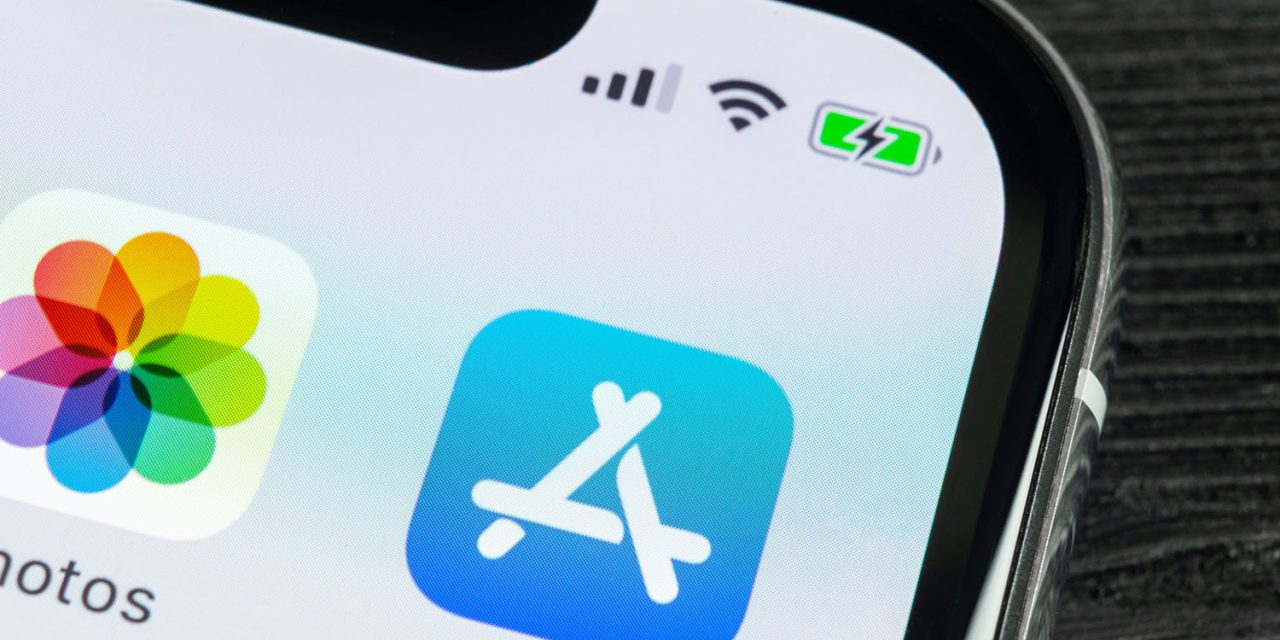 According to a new report from The Wall Street Journal, Apple consistently ranks its own applications above competitors in App Store search results. Apple, however, says it tested the same queries in response to the report’s findings, but yielded different results.

The Wall Street Journal says that Apple’s applications ranked first in “more than 60%” of basic searches, such as for things like “maps.” On the other hand, Apple apps that generate revenue for the company, such as Music and Books, ranked first in 95 percent of searches.

In response to the findings, Apple conducted its own tests this month to see where its applications ranked in comparison to others. The company didn’t provide details but did say that some searches yielded different results that didn’t rank Apple apps first.

In a statement, Apple said that customer usage is the primary reason an Apple app might rank higher in search results:

“Apple customers have a very strong connection to our products and many of them use search as a way to find and open their apps,” Apple said in a statement. “This customer usage is the reason Apple has strong rankings in search, and it’s the same reason Uber, Microsoft and so many others often have high rankings as well.”

Apple also elaborated on the machine learning technology it uses to rank results in the App Store and said that the algorithm works the same for all apps in the App Store, including its own.

Apple says it uses 42 factors to determine where apps rank in search but keeps the formula secret to maintain a level playing field for developers and prevent the manipulation of results.

The four factors that most influence the rankings are downloads, ratings, relevance and “user behavior,” according to the company. User behavior, which Apple says is the most important factor, includes the amount of times users select an app after a query and also download it, a spokesman said.

The Wall Street Journal report comes as Apple faces increased antitrust scrutiny in the United States and the EU. Just last week, Apple faced Congress to testify on tech and competition. The company also faces an antitrust investigation in Europe over Apple Music and Apple News.

The full report can be found here.