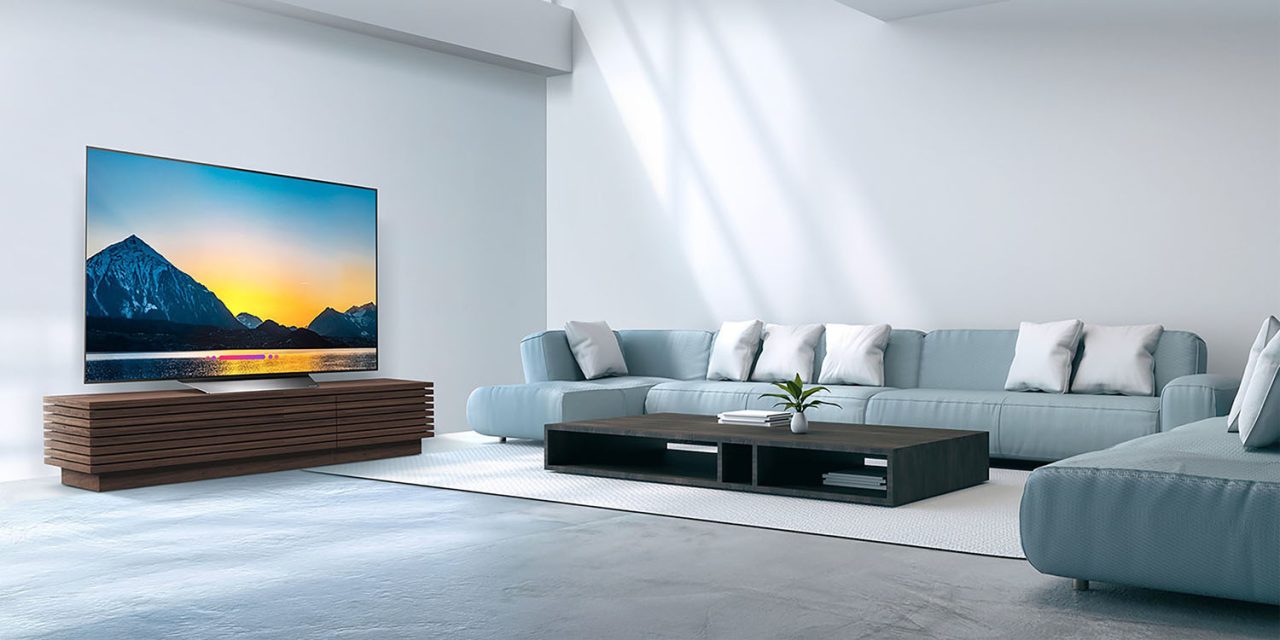 Update: In a statement to 9to5Mac, LG refutes claims made by its UK PR team:

LG cannot guarantee that TV models prior to 2019 will be able to deliver a seamless user experience. Therefore, while this may be a possibility in the future, at the moment, LG has no plans to update its pre-2019 TVs with Airplay2 or Homekit.

Earlier this week, LG announced that it would start rolling out HomeKit and AirPlay 2 to eligible TVs this month. Now, new details have emerged that suggest those updates won’t be solely limited to 2019 TVs after all.

According to Screen Times, LG plans to roll out HomeKit and AirPlay 2 support to all of its TVs that feature its AI ThinQ technology, “past to present.” This statement comes from LG’s UK press team:

After communication via email with Piers Le Moignan of LG’s UK press team, ScreenTimes.net can exclusively confirm that HomeKit and AirPlay 2 will be coming to — “All LG TV models with AI ThinQ from past to present.”

Which TVs does this include? LG first introduced its AI ThinQ technology in 2017, but it didn’t come to televisions until 2018. If LG’s statements from today are to be believed, this would mean that LG TVs from both 2018 and 2019 would receive support for HomeKit and AirPlay 2.

LG originally said that HomeKit and AirPlay 2 would be limited to its 2019 televisions, prompting backlash from many users. A petition circulated that quickly garnered thousands of signatures from owners of older LG TVs.

It still seems that LG will first bring AirPlay 2 and HomeKit to its 2019 TVs, including the OLED, NanoCell, and UHD models with ThinQ technology. These updates will start rolling out tomorrow, July 25th to the following TVs:

There’s no timetable for when LG might expand the rollout to 2018 AI ThinQ TVs. This would seemingly include options like the 49-inch 4K UHD ThinQ TV, which is priced at $468. We’ve reached out to LG for more details and confirmation on these changes and will update when we hear back.

LG was among the first TV manufacturers to announce support for AirPlay 2, but Samsung has already started rolling out AirPlay 2 updates. Vizio is also in the process of beta testing AirPlay 2 and HomeKit support.